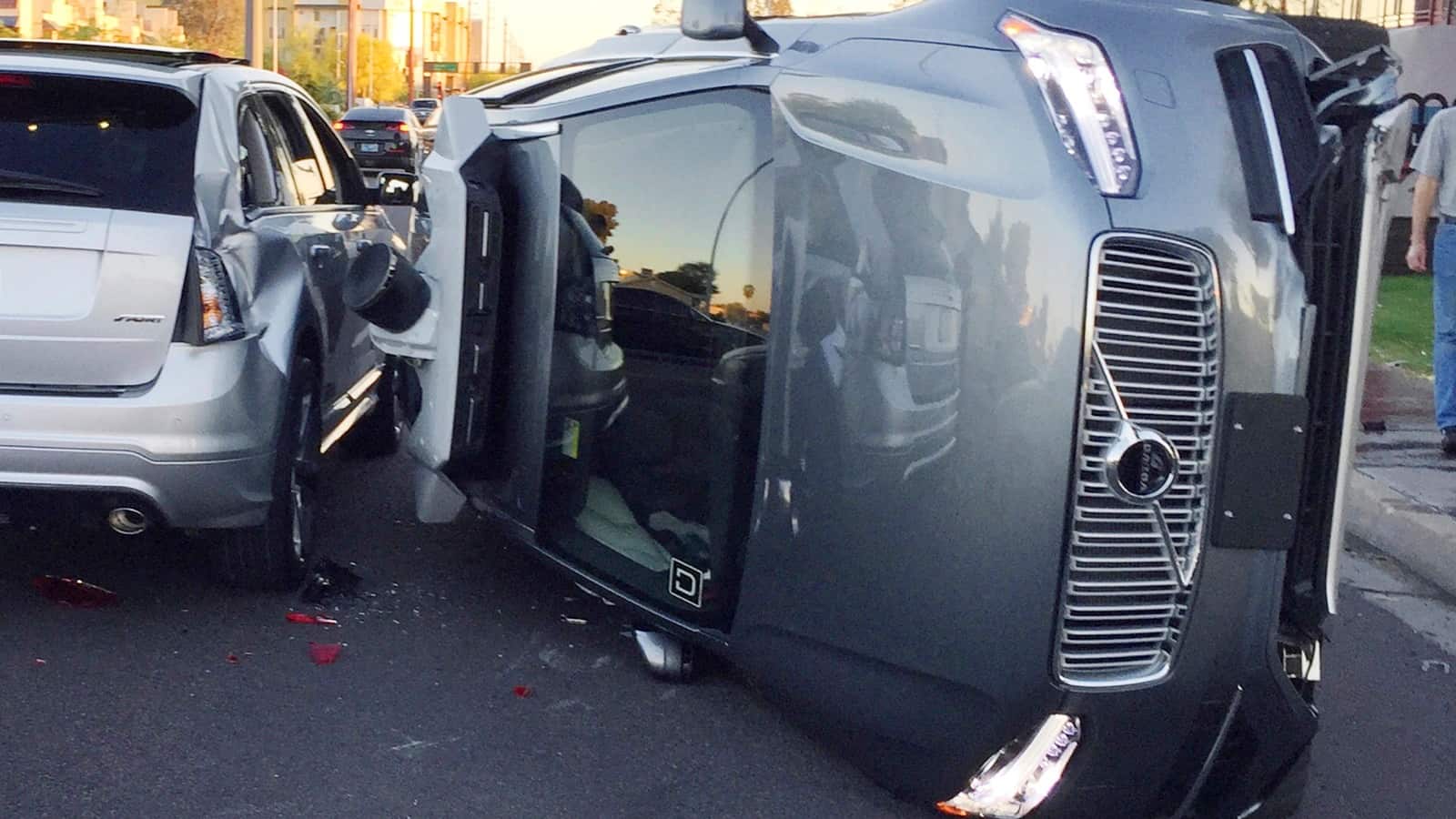 Self-control is a means of protection against takeovers which the legislator has sought to prevent from being effective.

The new provisions should make it more difficult to lock a listed company for the benefit of the directors in place  ”explained the rapporteur of the Finance Committee of the National Assembly [1] .   It was stressed that “ self-control is to the detriment of the legislator because it consists of a sterile use of social assets with a view to exempting controllers from sanction  ”.

Self-checking was used to guard against any takeover bid. Law n ° 89-531 of August 2, 1989, taken on the initiative of Senator Dailly who sees in self-control “ a form of cheating and misguided capitalism  ”, purely and simply suppressed the voting rights attached to the shares of auto control.   According to the law “ when shares or voting rights are owned by one or more companies of which it directly or indirectly controls, the voting rights cannot be exercised at the general meeting of the company  ”. [2]

In accordance with article L359-1,   treasury shares are deprived of voting rights. The provisions of this article are in fact intended to prevent foreclosure for the benefit of the directors in place of decision-making power in general meetings.

Article L 359-1 prohibits the exercise at the general meeting of a company of voting rights “  owned by one or more companies of which it directly or indirectly holds control  ”.   The limitation of self-checking provided for by the law of July 12, 1985 was intended to deprive social leaders “  of the means to obtain cheaply, through companies, an artificial majority  ”.   Law n ° 89-531 of August 2, 1989 reinforced this limitation since it removes the voting rights attached to treasury shares.

Chairmen, directors, members of the management board, general managers or managers who knowingly contravene the provisions of article 359-1 of the law of July 24, 1996 are liable to a fine.

We have indicated that we can therefore define self-checking as being:

It is recognized that the expression “self-checking” is not to be taken in the sense indicated by the law in its article L 355-1. [3]

The chain of self is appreciated in fact , and this is how the “closure” of the self-existence of a foreign company does not break the chain.

The COB had underlined in its report for 1989 [4] that “  the operations which would have for object to reconstitute a situation of self-control henceforth prohibited by the law are likely to be tainted with irregularity as constituting a fraud of the law  ”.

The Court of Appeal having recalled that ”  the directors of a company must in all circumstances refrain from exercising their prerogatives for personal purposes” [5]   it is clear that this applies in particular to actions that could be considered to be controlled.