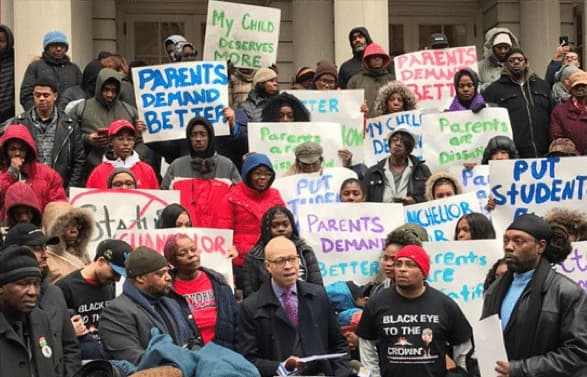 The sanction of the non-observance of a police regulation is ensured, not by the one who enacted it, but by the action of the public prosecutor continuing the application of the law . Cass.crim. January 16, 1975

Public action which can be initiated by an injured party, provided that it can claim the existence of a personal and direct interest in this action, can only be carried out by the public authorities, at the name and on behalf of the company . Cons. of State July 19, 2011:

Article 1 of the Code of Criminal Procedure

The public action for the enforcement of sentences is moved and exercised by magistrates or officials whom it is entrusted by law, the public prosecutor.

This action can also be set in motion by the injured party, it is ” civil action ” “

The initiation of public action by the public prosecutor

The public prosecutor receives complaints and denunciations. He freely appreciates the follow-up to be given to them. This discretion comes under what is known in French law as the principle of discretionary prosecution ..

The public prosecutor can decide not to prosecute and take a decision to discontinue . It is he who decides on the initiation of proceedings, sometimes in competition with the civil party .

The prosecution, the main part of public action, ensures its exercise. It is the public prosecutor who requests information by means of an introductory indictment, which decides whether it is necessary to proceed by direct summons. The public prosecutor may request additional information. He makes requisitions  at the hearing on the existence of the offense, on the responsibility of the accused and on the extent of the sentence.

The decision on public action is taken at the end of the criminal trial, the instruction at the hearing completed.

Public action normally ceases when proceedings have resulted in a final judicial decision. It is extinguished by the effect of the authority of res judicata and the adage Non bis in idem.

It is extinguished by the death of the accused.

It is also extinguished by prescription , withdrawal of the complaint, but only if this is a necessary condition for the prosecution  and by the transaction, but only when the law expressly provides for it ( Article 6 et seq. C.pr. pen.)

It also survives the termination of the civil action .

It can, moreover, be extinguished by transaction when the law expressly provides for it or by the execution of a penal composition; the same applies in the event of withdrawal of a complaint, when this is a necessary condition for the prosecution.

Violation of a provision of criminal procedure

When a crime or misdemeanor allegedly committed in connection with legal proceedings would involve the violation of a provision of criminal procedure, public prosecution may only be brought if the unlawful nature of the prosecution or the act accomplished on this occasion was noted by a decision which became final of the criminal court seised. The limitation period for public action runs from this decision.