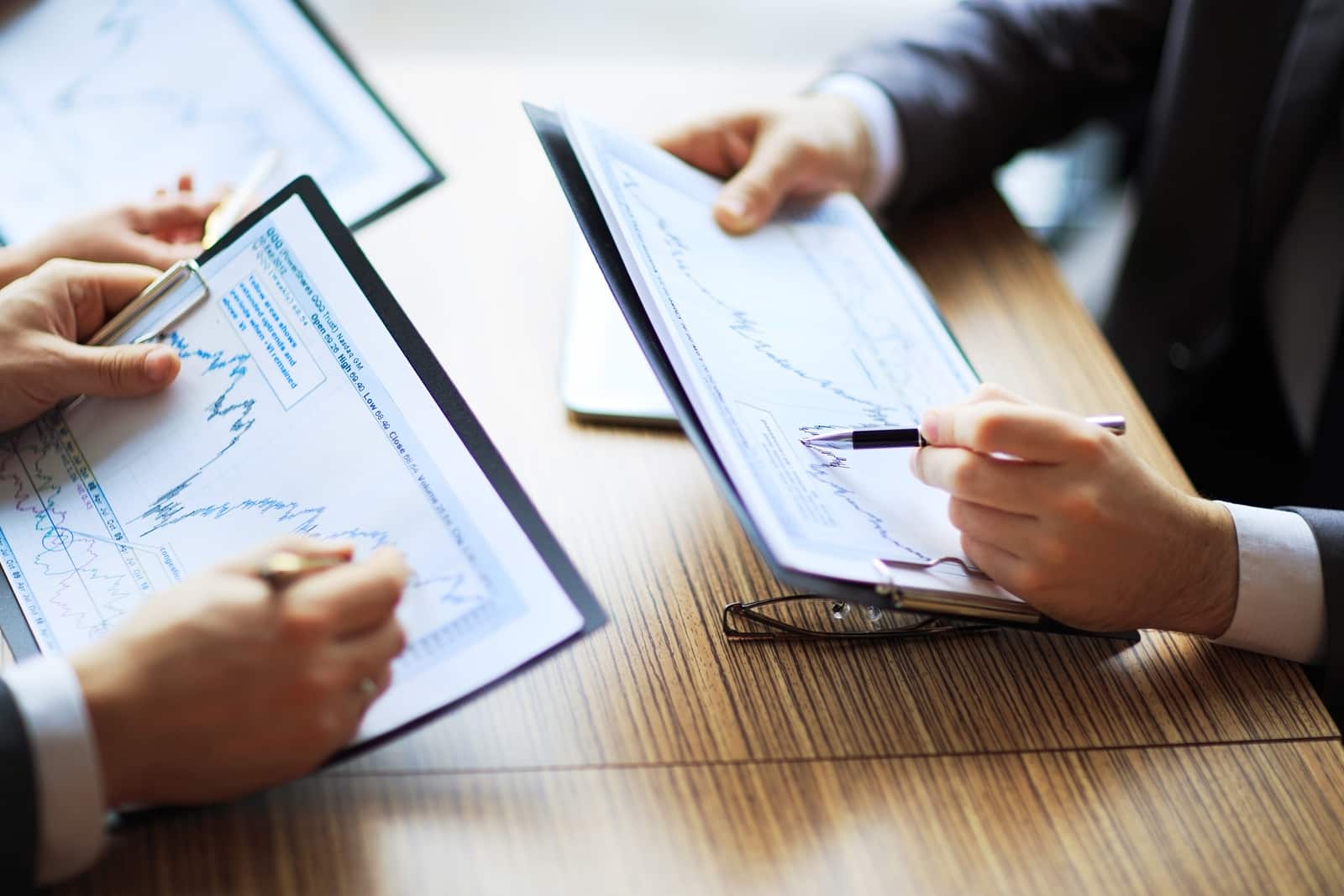 There are ten credit rating agencies which are Nationally Recognized Statistical Organizations (NSRO). NSROs are agencies that issue ratings that the SEC allows for use by other financial firms. This statute dates from 1975 when the SEC issued rules concerning the capital requirements of banks and broker-dealers. In 2006 the US Congress passed the Credit Rating Agency Reform Act which in particular gives power to the SEC for the regulation of rating agencies.

Rating agencies issue ratings to debt instruments that are issued by public or private issuers. The role of the financial rating agency is to assess the risk of default by the issuer on its financial debts when it comes to signature rating and the risk attached to securities for the rating of securities.

Rating agencies grant ratings to issuers, this is the signature rating, but also to securities issued by issuers, it is the rating of financial securities.

The valuation of securities is likely to be different depending on the commitments, sureties and guarantees granted to individual creditors. The rating results in a grade, with letters associated with probabilities of default.

Agencies will publish a financial rating with alphabetical rating scales

Rating agencies also publish outlooks which are indicators of the likely evolution of ratings over the medium term. Finally, agencies publish watch lists, which include ratings that are subject to short-term review.

The rating is generally carried out at the initiative of the issuer, but certain ratings are unsolicited, and carried out solely on the basis of public information.

The agencies offer other services to issuers such as evaluation services for strategic projects.

The rating agencies, with regard to the ratings requested, collect information from the issuer and consult with management. The analyst presents the case to a committee, which makes a decision which the issuer can appeal. The final decision results in a relatively short press release. The methodology is available on the agency website. It combines various elements such as information specific to the issuer, macroeconomic data, industry experience.

Ratings given by rating agencies have a significant impact on financial markets. The American regulations, by setting requirements for the rating level of the securities in which certain investors can invest, give capital importance to these ratings at the same time as they have given a legitimacy which has led to investor confidence. They are supposed to improve the transparency and security of credit markets. They are currently not subject to any control.

Ratings from rating agencies have self-fulfilling virtues A favorable rating from rating agencies will allow the issuer to benefit from favorable debt conditions while the lowering of ratings and even simple surveillance will deteriorate debt conditions, if necessary cut off access to credit otherwise trigger defaults on existing loans, not to mention the effect on the quotation of shares

In addition, the financial rating gives considerable influence to the financial engineering chain to which its interests were strongly linked. By focusing on size phenomena (including too big to fail), it has encouraged mergers and acquisitions, with companies limiting themselves to external growth and also relocating production to generate the necessary financial flows.

Issuers pay for the rating of the debt instruments they issue. Eventually they also buy services from rating agencies.

This economic model replaced the original model, which worked for half a century, where investors who are the users of ratings paid fees to know the ratings.

The change in economic model corresponds to the evolution of financial markets and the role of rating agencies in securitization.

The mistakes of rating agencies are evident when one considers the overvaluation of ratings during the stock market madness of the 1990s.

Between 1997 and 2000, more than 90% of the marks awarded were positive and encouraged people to buy. Until the first quarter of 2000, the rating agencies posted positive, optimistic and reassuring ratings on the health of companies. The financial rating agencies did not see the Asian crisis of 1997 coming. They accelerated the problems and precipitated the difficulties (Brazil 1999-Argentina 2001) by making unjustified changes and taking too brutal decisions.

They did not anticipate any of the major crises: Enron,    Worldcom, Penn Central, Worldcom, Tyco,  Parmalat etc. These various scandals were in companies which had considerable debt.

They didn’t foresee the dot.com crash . following a bubble that had been fueled by considerable debt. It was not until June 2002, when stock market indices had already lost 40% in two years worldwide, that they began to perceive the difficulties. The rating agencies waited until the summer of 2002 to change their minds, by lowering their ratings of companies listed in New York, London, Paris or elsewhere.

The quality and integrity of the rating process were questionable, with a lack of competence, human resources and professionalism, a lack of relevance and a desire for blindness. Critics have focused in particular on the reliability of the rating in the event of a potentially systemic crisis.

Numerous defaults, whether from public or private issuers, have shown the low reliability of the rating.

It is not a simple problem of controlling rating agencies and resolving conflicts of interest that is at issue. The capacity of rating agencies has analyzed the risk in the transactions that gave rise to the underlying assets, the transformation of risk in the context of securitizations, especially for structured products, risk management and its evolution can only be illusory. .