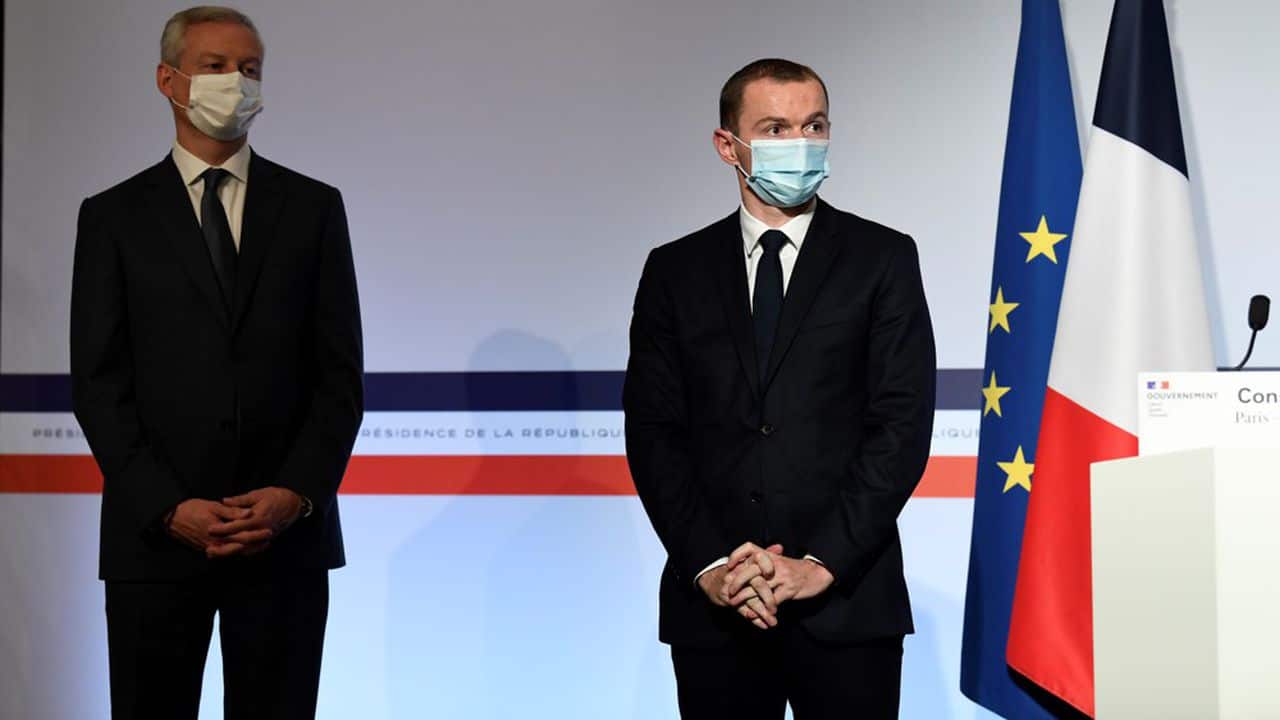 The practice of anatocism is regulated by article 1154 of the Civil Code within the framework of the provisions concerning late payment of obligations.

The Court of Cassation ruled that the only condition required by article 1154 of the Civil Code for accrued interest on capital to generate interest is that it is due at least for a whole year from the date of the request; that the circumstance that the payment was not due on that date or that the debt had been paid on the agreed final date cannot be an obstacle to capitalization (Civ I, May 21, 1997)

It also ruled that the only conditions provided for the interest due on the capital to produce interest are that the request has been judicially formed and that it concerns interest due at least for a whole year, (Civ I, April 16, 1996)

In application of article 1154 the interest due on the capital can produce interest, either by a judicial demand, or by a special agreement, provided that, either in the demand or in the agreement, it concerns interest due for a whole year; that the request for anatocism must be express and allege that the interest is due at least for one year. ( Commercial Chamber, February 20, 2007 ,).

Considering article 1154 of the civil code;

[…] the aforementioned text does not require that, to produce interest, the accrued interest of the capital is due at least for a whole year when the judge rules, but only requires that the capitalization be ordered under the conditions posed by the aforementioned article  Cass; civ. 1 November 14, 2006
,