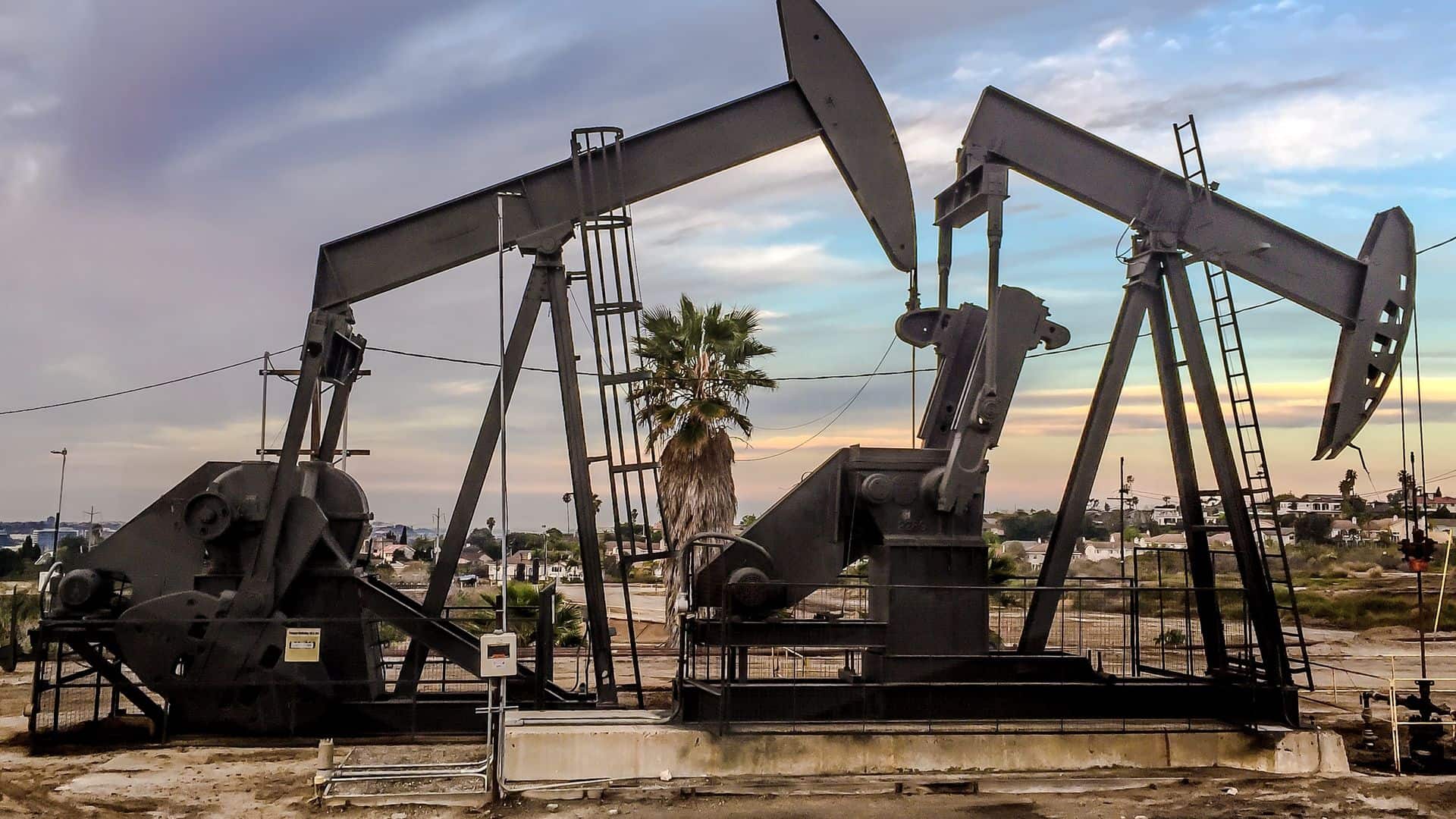 Before the industrial revolution the economy was essentially agricultural. The needs were mostly natural. The essential objective was to avoid food shortages and famines and it was a question of producing subsistence. The primary sector (agriculture) is essential. The production is above all agricultural. The company is a farm, that is to say a property. The origin of the property was the right of the first occupant, and the right of property is hereditary. The property is terrestrial, it gives natural fruits. The profit of the agricultural enterprise is constituted by the totality of the fruits. The objective is the survival, the very long-term persistence of the human group. The

The development of the industry will be marked by the development of mining (coal, iron, copper, etc.), the metallurgical industry, with blast furnaces and factories. Industrial regions are created and attract a workforce that leaves the fields.

Machinery and techniques allow a very large increase in productivity in manufacturing and agricultural activities. The techniques of production also increase productivity, it will be Fordism. Industry needs energy, which is supplied at a low price by coal.

Production and consumption are essentially national. The two fundamental factors of production are capital and labor. The capital company has been the privileged legal instrument of industrial capitalism. It allows the gathering of the necessary capital for industrial investments. It allows to isolate the profit of the company

Ownership of capital makes it possible to build factories and production sites. where the workers go to work. The instruments of production are beginning to have a monetary value, it is the beginning of the idea of the ” power of argen t “. With the division of labor and the specialization of producers made necessary by progress, efficiency passes through the path of specialization. Specialization will increase the need for exchange and therefore the importance of money. The profit system is the counterpart of the contribution of capital. It results from the difference between the selling price of the products on the market and the cost price.

The company seeks to exonerate itself from the risks of machinery and industrial production and to limit its liability through the membership contract .

The system will be qualified as capitalism, by opposing the owners, who have a heritage that accumulates with each generation, to those who rent their work, if necessary by the day, the day laborers. The workforce works and lives under the conditions depicted by Dickens or Zola.

The management of the company corresponds to the ownership. The business manager attributes the profit to the business.

With the end of the XIXth century the “modern forms” of distribution will appear, with the Boucicaut revolution, the appearance of Department Stores, where prices are displayed making haggling disappear and facilitating the speed of transactions.

The hiring of company will evolve towards the salaried one. Labor law will develop to improve working conditions and the remuneration of the “proletariat”. “Proletarian internationalism” propagates the “class struggle”.

Urbanization and the development of intensive agriculture deprive real estate in rural areas of value.