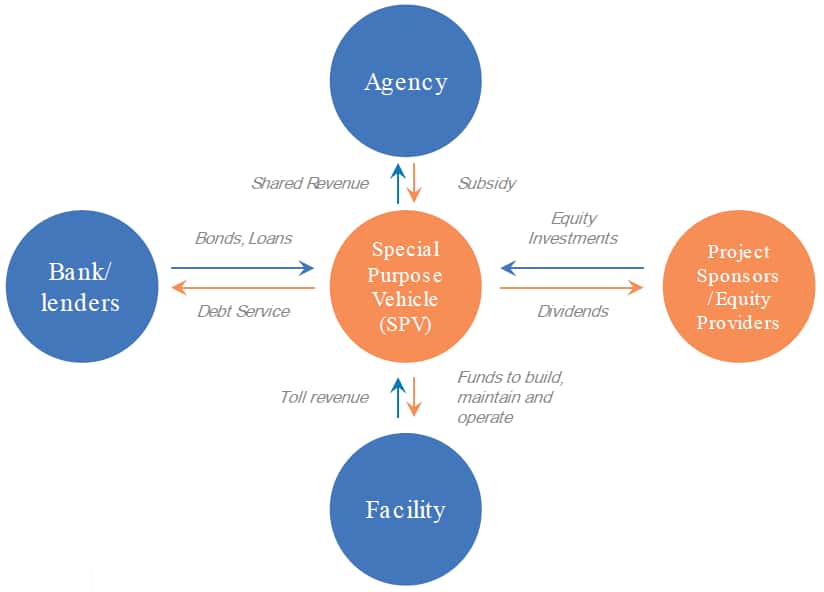 The definition of the concession contract comes from the Fontanet circular of March 31, 1960: ”   an agreement binding the supplier to a limited number of traders to whom he reserves the sale of a product on condition that they meet certain obligations”.

The concession contract will bind a manufacturer to a reseller within the framework of a distribution network.

The supplier, or licensor, distributes these products exclusively to the concessionaire. This one is an independent trader who will buy the goods of the manufacturer to resell them.

The concession contract has three characteristics:

-contract involving a buying and selling activity: the concessionaire acts in his own name and for his personal account by purchasing the supplier’s products which he resells to his customers;

The concession contract is most often involved in the marketing of durable consumer goods such as branded products. The special nature of these goods call for a professional aptitude   to meet the demands of the customers. It is for this purpose that the manufacturer will make the choice   of resellers. The licensor has the option of setting requirements for the sale of these products as well as for the price at   which they will be sold. It can indeed establish retail prices, these are maximums that cannot be exceeded by the concessionaire.

However, for the contract to be valid, the reseller has the possibility of reducing the price, in particular in the case of discounts to certain customers. This freedom to modify prices is essential because, failing this, the contract will not be valid due to the prohibition of prices imposed by competition law. The concessionaire buying to resell, the price cannot be fixed by the grantor: this is a major difference with the commercial agent or commission agent contract

Although the dealer buys the goods from the licensor, his remuneration is often fixed in the form of a commission. Otherwise it results from the margin he makes on the resale.

The concession contract i is concluded on the basis of the choice made by the grantor.

The exclusive supply, also called territorial exclusivity, is based on the grantor. The latter must supply the concessionaire exclusively with these products in the geographical area which has been allocated to the reseller (Competition Council 2 July 1998). It is up to the supplier to enforce the exclusivity that it has granted ( Cass.com. February 20, 2007)

The seller’s geographic area must be precisely defined in the concession contract. This is a zone of territorial exclusivity, competitors cannot intervene in the territory of other members of the network (Com January 26, 1999). However, this prohibition must be moderate because it cannot stand in the way of competition law.

The exclusivity of customers is limited for the various resellers, to the prohibition of prospecting outside its sector. However, they retain the possibility of accepting orders from non-sector customers who come forward spontaneously.

Exclusivity of supply lies with the concessionaire. He undertakes to only buy certain products from a single supplier, the licensor. As a result, he cannot sell similar products in his business.

The grantor acquires a guarantee of sale of his goods and, the concessionaire, is guaranteed on the supply of the goods (Small posters n ° 237 of 11/28/2000 p22-30). Exclusivity of supply is typical of gasoline distribution contracts or contracts of beer manufacturers with drinking establishments.

Non-renewal or termination of the concession contract

The grantor must respect its commitments until the end of the contract, in particular the contractual provisions providing for notice.

The termination of the indefinite contract may occur before the end of the term in certain cases. It has to be justified. The early termination will be possible if the concessionaire after the grantor has provided him with false information on the financial situation of the company for example. Or, if the grantor invokes the lack of cash and the excessive amount of debts of the concessionaire against him. Also, if the reseller does not respect the sales or purchase quotas imposed in the contract.

The concession contract may have provided for tacit renewal or renegotiation clauses of the contract. If one of the contracting parties wishes not to renew the contract at the end of its term, it must notify the other party sufficiently early.

-the effects of rupture

Termination of the contract terminates the commercial relations between the co-contracting parties. The concessionaire can no longer market the products and the brand of the supplier. It is taken out of   the distribution network. The reseller has the obligation to return the material which may have been loaned to him by the licensor.

He must respect all the clauses provided for in the concession contract such as a non-competition clause.

The assignee also has the obligation to return the sign and descriptive signs of the grantor. Otherwise, their use may be considered as counterfeit.

The licensor may, as far as he is concerned, be required to take back all the remaining stock from the dealer, if this has been provided for in a clause of the concession contract. In cases where the contract does not provide for it, the grantor is not obliged to buy back the goods.

ASSIGNMENT OF THE CONCESSION AGREEMENT

Each of the parties has   the possibility of carrying out the assignment of the concession contract. It may have been provided for by a clause in the initial contract, which occurs in the event of the death of one of the contracting parties, a sale, etc.

In the absence of a clause, when the initiative belongs to the grantor, it is possible if relations with the concessionaire remain unchanged.

If the assignment   comes from the concessionaire, he has the obligation to submit the assignee to the approval of the grantor.

After the assignment, a new concession contract is usually drawn up between the new contractors.

The concession contract can be integrated into a franchise contract