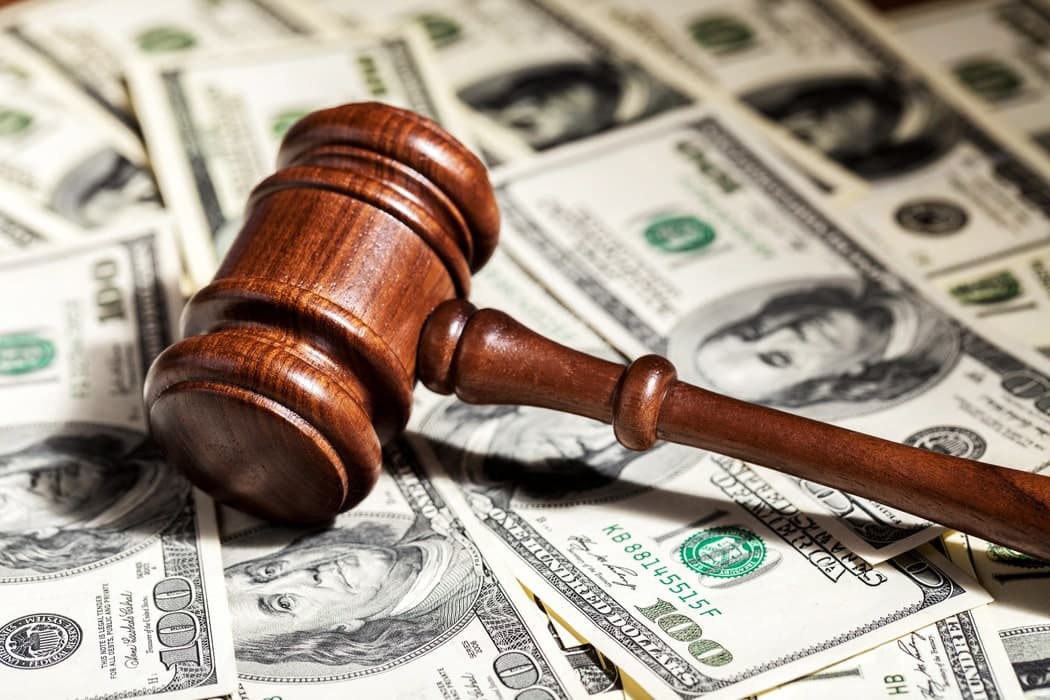 Compensation consisting of a sum of money which is allocated to a claimant for the damage he has suffered as a result of the non-performance or the improper performance of an obligation, of a civil or criminal fault or generally of the breach of an obligation.

Damages are financial compensation for damage caused to heritage. Damages can also compensate for extra-patrimonial damage.

The most common consequence of asserting civil liability is an order for damages. Compensation for victims is made in contractual liability and tort liability by awarding damages. The peculiarity of responsibility is to re-establish as exactly as possible the balance destroyed by the damage and to place the victim back in the situation he would have been in if the act of damage had not taken place.

Damages are explicitly provided for and regulated in Title III of Book III devoted to “contracts and contractual obligations in general”. Chapter III concerning “the effects of obligations” contains a special section, section IV, entitled “Damages resulting from non-performance of the obligation” (Articles 1146 to 1155).

Article 1149 of the Civil Code provides that “damages are generally the loss he has made and the profit he has been deprived of, with the exceptions and modifications below”.

Article 1151 provides that, even in the event of fraud committed by the debtor “the damages shall not include, with regard to the loss suffered by the creditor and the gains of which he has been deprived, that what is an immediate and direct result of the non-performance of the agreement “.

The Court of Cassation considers that the creditor of an obligation to do cannot be forced to be satisfied with financial compensation and can demand compliance with the obligation to do.

Damages and tort and quasi-tort

In the chapter of misdemeanors and quasi-misdemeanors (articles 1382 to 1386) there is no express question of “damages”. Case law and doctrine have never doubted the use of pecuniary compensation for the benefit of victims of crimes and quasi-crimes.

The existence of pecuniary compensation is also admitted by the criminal courts, seized of the civil action, as well as by the administrative courts.

Both orders of jurisdiction declare it applicable not only to fault liability, but also to cases of strict or strict liability.

Award of damages to the victim

Damages are awarded to the victim, who is free to use them as they see fit.