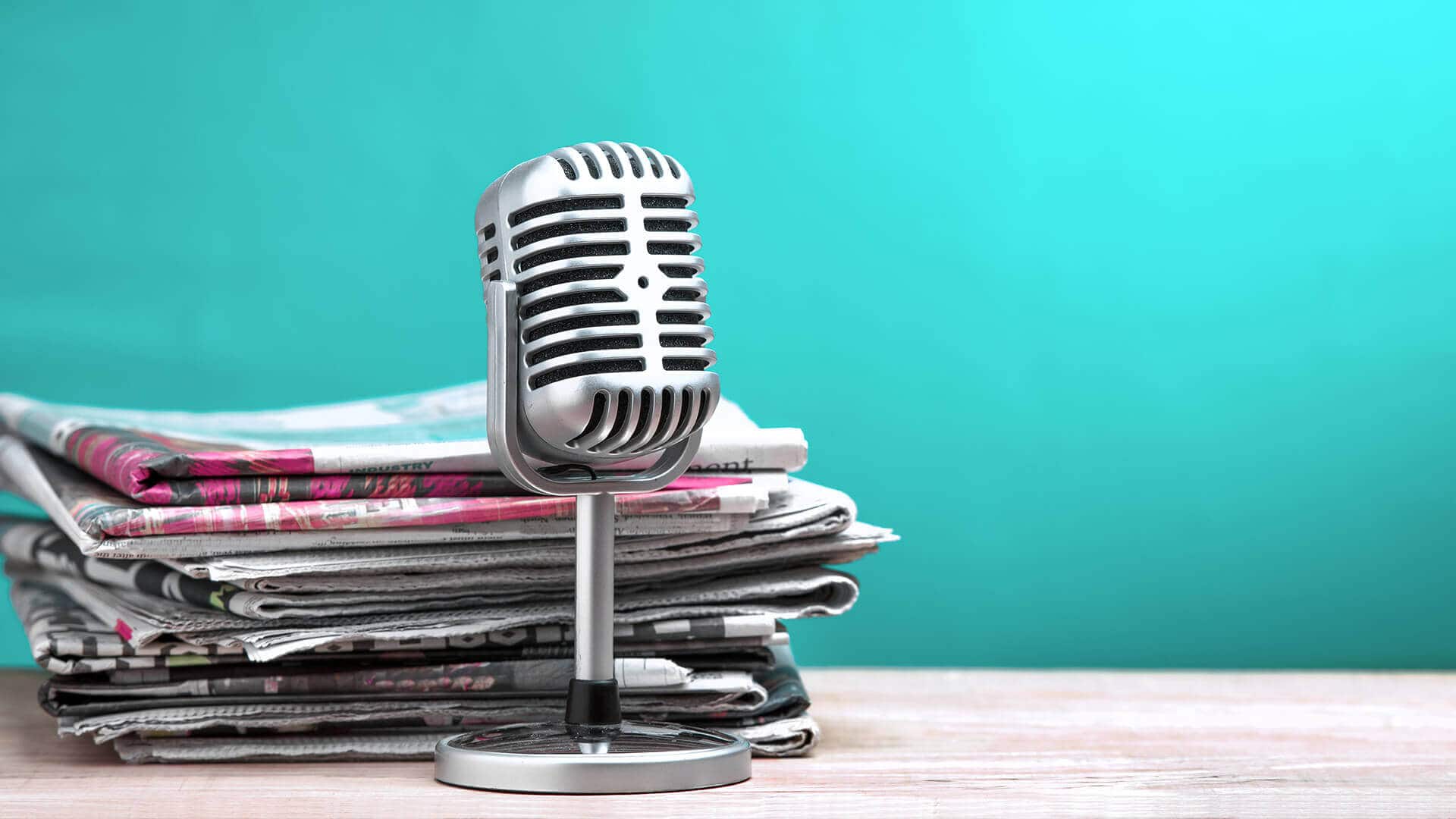 The law of July 29, 1881 replaced the prior authorization and censorship control systems with a system of simple declaration and a posteriori control, eliminating moreover offenses of opinion.

The conditions, restrictions, offenses are multiple but the law offered a first guarantee by setting very precisely the limits of the freedom of the written thing, by itself defining the abuses which it intended to sanction and by organizing the responsibility of those who commit them.

This mechanism has been taken up by other texts, in the field of audiovisual recording (article 93-3 of the law of July 29, 1982), breaches of privacy, protection of minors, authority or to the independence of the judiciary when the offenses they create are committed by the written or audiovisual press, but also in different areas and therefore with different officials such as that of advertising offenses (article L. 121-5 of the Consumer Code).

BREACH OF THE PRESUMPTION OF INNOCENCE

However, the legislator has provided that certain people, whose freedom of expression is particularly important, enjoy total or partial immunity in the exercise of certain of their functions (parliamentarians, authors of minutes of meetings of assemblies or hearings of justice made in good faith, authors of speeches and writings before the courts: article 46 of the law); similar provisions exist for audiovisual communication.

The legislator has limited infringements of freedom of expression by subjecting the procedure to a procedural formalism which is complex and thus protective of the accused persons.

This concerns in particular the establishment of short and strict deadlines. The victim must act within three months of the first act of publication, regardless of whether the newspaper or book continues to be exhibited beyond. It must then periodically carry out acts of prosecution within the same time limit to avoid limitation.

The victim must also specify very exactly the expressions criticized, the offenses they constitute and the penalties imposed on them. The qualification adopted is intangible. The person being prosecuted must thus be able to determine very clearly what is being alleged against him.