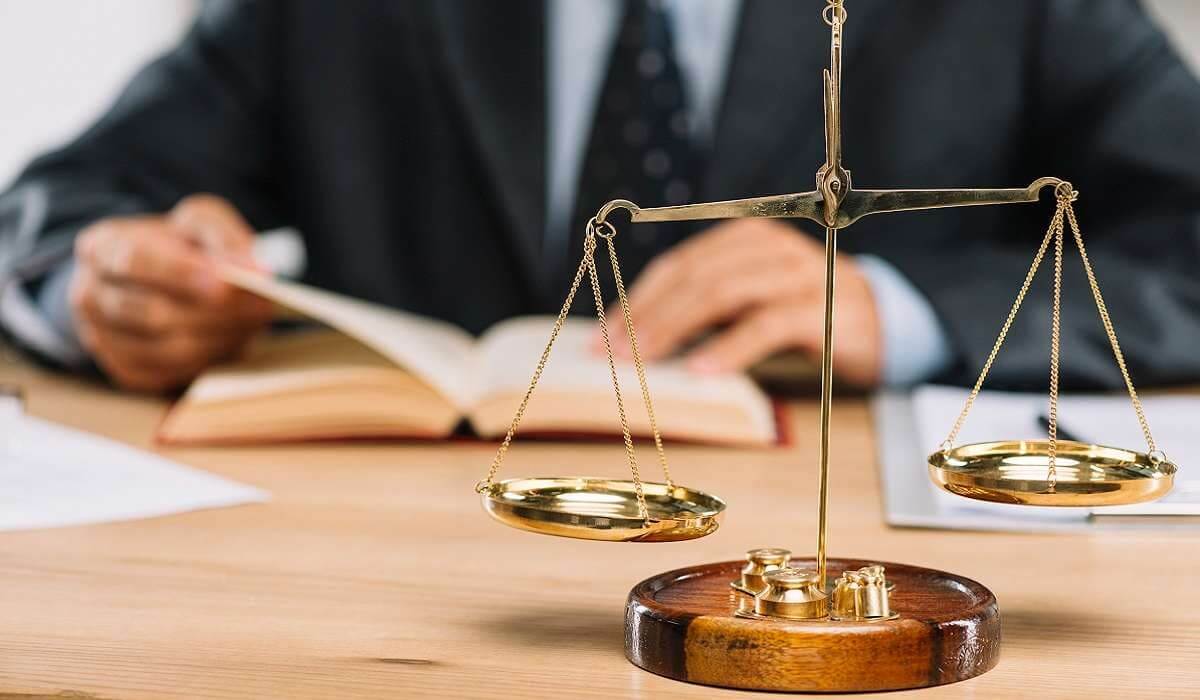 The fundamental rules of commercial law come from civil law, along with the law of obligations and the law of goods. Commercial law is made up of a series of specific institutions, relating to commercial companies, companies in difficulty, etc.

The field of commercial law is based on the act of commerce , the one who performs acts of commerce on a regular basis being qualified as a trader. The professional patrimony of the trader is governed by the rules concerning the goodwill and the leases come under the statute of the commercial leases .

Specific rules of evidence, based on the principle of freedom of proof provided for by the Commercial Code, mark the law applicable to commercial relations which fall under the consular jurisdictions – the commercial courts – at first instance.

Finally, commercial law encompasses the rules which now fall under the terminology of business difficulties .

The ordinance of September 18, 2000 codified the legislative part of the Commercial Code.