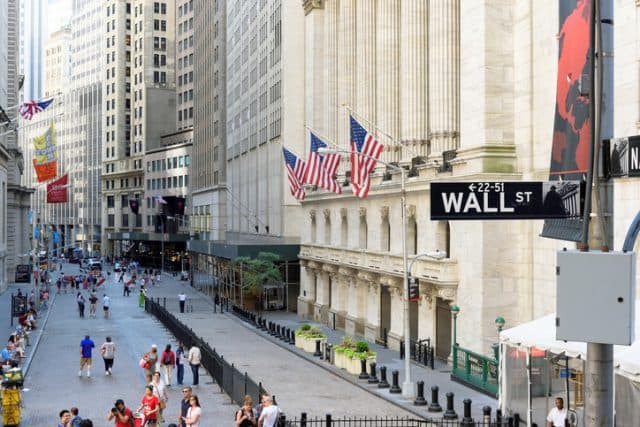 Private international law is the branch of law relating to the settlement of private law disputes of a foreign nature. These are disputes between individuals or economic operators where the parties may be of different nationality, have different domiciles or residences, or carry out transactions abroad or concerning international economic or financial relations.

the conflict of laws   , the determination of the applicable national law rules, the law applicable to a dispute

Private international law deals with the problems posed by the application of foreign laws.

Private international law also deals with the problems posed by the enforcement of foreign judgments.

It is customary to include in private international law the law of nationality and the status of foreigners as well as the law of arbitration.