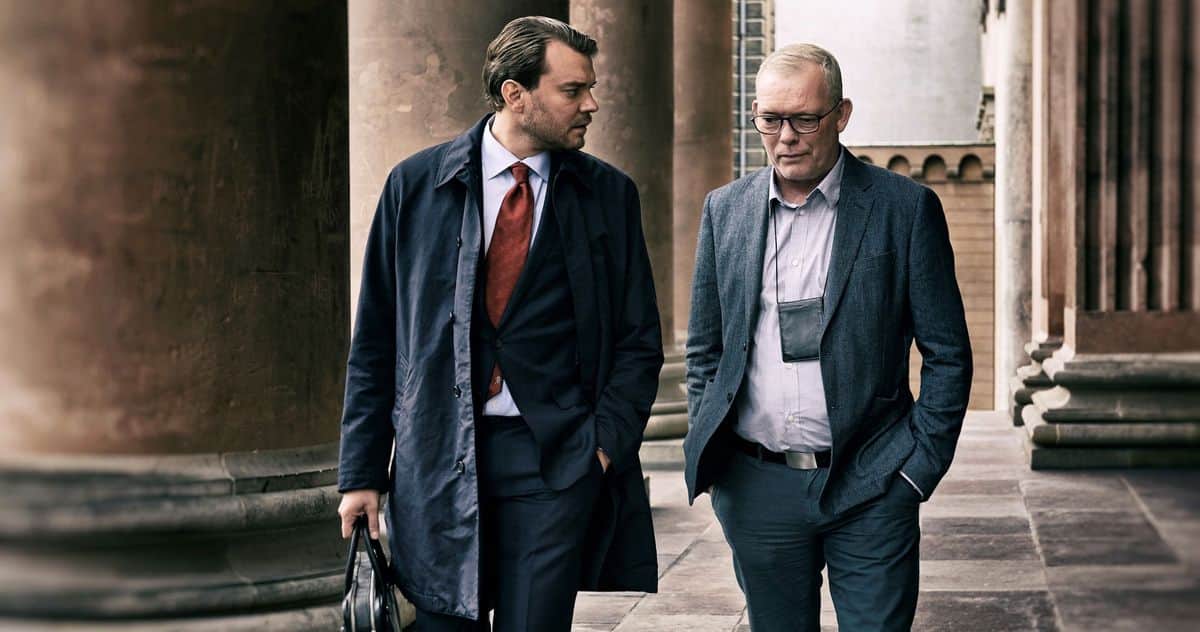 Measure instruction ordered by the judge to allow a party to proceedings to establish the facts by making them appear in the presence of the parties and their lawyers and doing the questioning by the judge handling the case.

The investigation takes place either in the judge’s office in the presence of the Registrar, or in open court.

The judge calls the witnesses

When the investigation is ordered, evidence to the contrary may be brought by witnesses without a new decision.

Anyone can be heard as a witness, with the exception of people who are unable to testify in court.
Persons who cannot testify may however be heard under the same conditions, but without taking an oath. However, the descendants can never be heard on the grievances invoked by the spouses in support of a request for divorce or legal separation.

Is required to file anyone who is legally required to do so. Persons who justify a legitimate reason may be exempted from filing. Parents or allies in the direct line of one of the parties or his or her spouse, even divorced, may refuse.

Defaulting witnesses may be called at their expense if their hearing is deemed necessary.
Defaulting witnesses and those who, without a legitimate reason, refuse to testify or take an oath may be fined 15 to 1,500 euros.
Anyone who can prove that they were unable to attend on the day set may be relieved of the fine and the cost of summons.

The judge hears the witnesses in their testimony separately and in the order he determines.
Witnesses are heard in the presence of the parties or the parties called.
As an exception, the judge may, if the circumstances so require, invite a party to withdraw, subject to the latter’s right to have immediate knowledge of the statements of witnesses heard without his presence.
The judge may, if there is a risk of deterioration of the evidence, proceed without delay to the hearing of a witness after having, if possible, called the parties.

The investigation takes place in the presence of the defenders of all the parties or those called.

The witnesses declare their name, first names, date and place of birth, residence and profession as well as, if applicable, their relationship or alliance with the parties, of subordination towards them, of collaboration or of community. interests with them.

The judge can hear or question the witnesses on all the facts whose proof is admitted by the law, even though these facts would not be indicated in the decision ordering the investigation.

The parties must neither interrupt, challenge nor seek to influence witnesses who testify, nor address them directly, on pain of exclusion.
The judge asks, if he considers it necessary, the questions that the parties put to him after the witness has been questioned.

The judge can hear the witnesses again, confront them with each other or with the parties; if necessary, he proceeds to the hearing in the presence of a technician.

Unless they have been allowed or ordered to withdraw after giving evidence, witnesses remain at the judge’s disposal until the end of the investigation or the hearing. They may, until that time, make additions or changes to their deposition.

If a witness justifies that he is unable to travel on the day indicated, the judge may grant him a delay or travel to receive his testimony.

The judge who conducts the inquiry may, on his own initiative or at the request of the parties, summon or hear any person whose hearing he considers useful for the manifestation of the truth.

The depositions are recorded in a report.
However, if they are collected during the proceedings, only the names of the persons heard and the results of their statements are mentioned in the judgment when the case must be immediately judged as a last resort.

The minutes must mention the presence or absence of the parties, the surname, first names, date and place of birth, residence and profession of the persons heard as well as, if applicable, the oath taken by them. and their declarations relating to their relationship or alliance with the parties, subordination to them, collaboration or community of interest with them.
Each person heard signs the minutes of his testimony, after reading, or certifies that it conforms to his statements, in which case mention is made in the record. Where applicable, it is indicated that it refuses to sign it or to certify it as true.
The judge may record in these minutes his findings relating to the behavior of the witness during his hearing.
The parties’ observations are recorded in the minutes, or are annexed to them when they are in writing.
The documents for the investigation are also attached.
The minutes are dated and signed by the judge and, if necessary, by the secretary.

The judge authorizes the witness, at his request, to receive the compensation to which he is entitled.

Determination of the facts to be proved

The party requesting an investigation must specify the facts of which it intends to provide evidence.
It is up to the judge who orders the investigation to determine the relevant facts to be proven.

It is the responsibility of the party requesting an investigation to indicate the surname, first name and residence of the persons whom it requests to be heard.
The same burden falls on opponents who request the hearing of witnesses on the facts of which the party claims to provide evidence.
The decision prescribing the investigation sets out the first and last names and remains of the people to be heard.

If the parties are unable to immediately indicate the persons to be heard, the judge may nevertheless authorize them either to appear without further formalities at the inquiry with the witnesses whom they wish to be heard, or to make known. to the secretariat of the court, within the time limit it fixes, the surnames, first names and residences of the persons whose hearing they request.
When the investigation is ordered ex officio, the judge, if he cannot indicate in his decision the names of the witnesses to be heard, enjoins the parties to proceed as stated in the previous paragraph.

The decision ordering the investigation specifies whether it will take place before the court formation, before a member of this formation or, if necessary, before any other judge of the court.

When the investigation takes place before the judge who orders it or before one of the members of the trial formation, the decision indicates the day, time and place where it will be carried out.

The witnesses are summoned by the court secretary at least eight days before the date of the investigation.

The summons shall mention the first and last names of the parties and reproduce the provisions of the first two paragraphs of article 207.

The parties are notified of the date of the investigation verbally or by simple letter.

The investigation on the spot

The judge may, at the hearing or in his office, as well as in any place on the occasion of the execution of an investigative measure, immediately hear the persons whose hearing seems useful to him. to the manifestation of the truth.