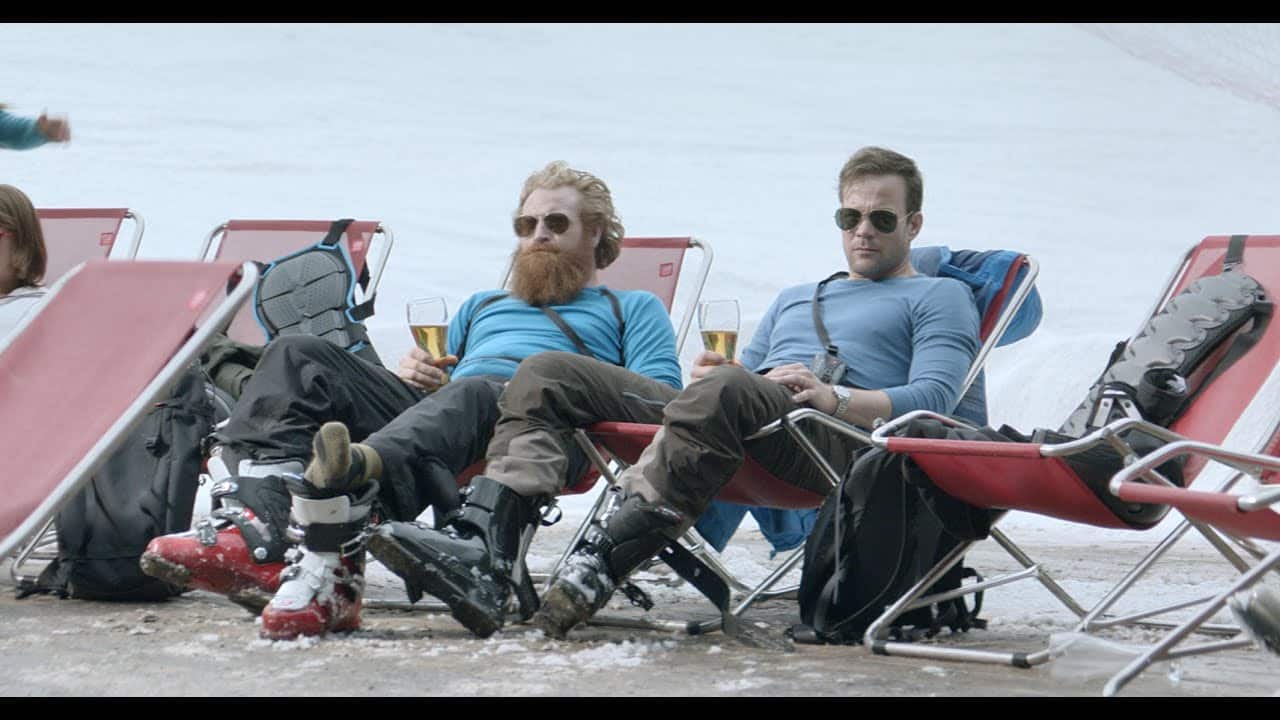 In matters of liability, whether contractual or tort, force majeure exempts the debtor from the obligation or the custodian of the thing which contributed to the damage.

In cases of liability based on fault, proof of force majeure is a ground for excluding the fault.

Force majeure and liability based on vicarious liability:

Whereas the fault of the victim totally exonerates the custodian of the instrument from the damage only if it presents the characteristics of an event of force majeure ( Cass. Civ 2, July 11, 20

148 of the Civil Code in matters of agreements “ There is no right to any damages when, as a result of force majeure or a fortuitous event , the debtor has been prevented from giving or doing what he had to, or did what was forbidden to him . “

Force majeure is a concept of law. Its assessment therefore falls under the control of the Court of Cassation, subject to the sovereign findings of the trial judges.

About an armed robbery in a hotel the Court of Cassation ruled . ( Cass. Civ. 1 March 9, 1994 ) that   if the irresistibility of the event is, in itself, constitutive of force majeure, when its forecast cannot prevent its effects, it is still necessary that the debtor has taken all necessary measures to prevent the occurrence of this event

lthe court of appeal, which in the circumstances of the cause thus invoked, sought to determine whether these characterized the existence of force majeure, held that it was indeed due to a large-scale strike movement , affecting the entire public and nationalized sector and therefore outside the company, which EDF could not foresee and which it could neither prevent by satisfying the demands of its employees, given the control of the government on these decisions relating to remuneration, nor overcome from a technical point of view, that this public service had not been able, in January 1987, to provide continuously the electric current as well ashe was contractually bound to the company Héliogravure Jean Didier; Cass

The condition of externality means that the hidden defect is not a case of force majeure. This is how the Court of Cassation decided in matters of lease

the existence of a hidden defect cannot be assimilated to a case of force majeure, which necessarily has an origin outside the rented object , Ca

THE CONTRADICTORY EVOLUTION OF THE CHAMBERS OF THE COURT OF CASSATION

Having noted that because of her illness, Ms. Bonjour had not been able to follow the teaching given by the School, the Court of Appeal rightly considered that this irresistible illness constituted an event of force majeure, although no ‘being not external to it C ass. civ. 1 February 10, 1998

The second and third civil chambers remained faithful to the traditional conception and required the combination of the unpredictability and irresistibility of the event (see for example 2 è Civ., July 13, 2000 ,; 3 è Civ., November 15, 2005),

The first civil chamber, soon followed by the commercial chamber then the social chamber, had reduced the condition of unpredictability before renouncing it altogether by judging that “the only irresistibility of the event characterizes force majeure” (( Cass . Civ.1 November 2, 2002) ,;.. not see Com, 1 st October 1997;

The Social Chamber had affirmed

the force majeure, allowing the employer to exempt all or part of the obligations arising from the termination of an employment contract, means the occurrence of an irresistible external event having the effect of making it impossible continuation of said contract

The Plenary Assembly reaffirmed the classic conception (Communiqué of the Court of Cassation), and the need for the two classic features, the unpredictability and the irresistibility of the event. ” Force majeure (totally) discharging means an event that is not only irresistible but also unforeseeable and this is the case both in contractual matters and in tort .” (Report of the Court of Cassation, 2006).

The principle was reaffirmed in contractual matters   (Plenary Assembly, April 14, 2006 ) concerning the exemption of a contractual debtor, prevented from performing his obligation by illness:

there is no right to any damages when, as a result of force majeure or a fortuitous event, the debtor has been prevented from giving or doing what he was obliged to, or has done what to him was prohibited; that this is the case when the debtor was prevented from performing by illness, since this event, which was unpredictable when the contract was concluded and irresistible in its performance, constitutes a case of force majeure

Having noted that because of her illness, Ms. Bonjour had not been able to follow the teaching given by the School, the Court of Appeal rightly considered that this irresistible illness constituted an event of force majeure, although no ‘not being outside of it

It was reaffirmed in extra-contractual (Plenary Assembly, 14 April 2006 ) concerning the exemption from guardian of a thing, tort held on the basis of article 1384, paragraph 1 st , of the Civil Code.

The Report of the Court of Cassation underlines that

The requirement thus reaffirmed is not only in accordance with the tradition and requirements of most foreign laws as well as those of Community law; by making the exemption subject to strict conditions, it also meets the expectations of victims seeking compensation.

If the Court of Cassation affirms that the solution is clear, it recognizes in its Report that

In its implementation, however, the solution is accompanied by a nuance relating to the moment at which it is advisable to place oneself in order to assess the existence of the two characteristics. While in tort matters, both are assessed, according to the first judgment, “at the time of the accident”, it is necessary, in contractual matters, to operate a dissociation: if irresistibility must exist, as in tort, when the impediment occurs, the unpredictability must on the other hand be noted, according to the second judgment, from the moment of the “conclusion” of the contract.

This last clarification, which also constitutes only a reminder of a classic solution, must moreover be accompanied by an addition concerning the method of assessment. In fact, only events made plausible by the circumstances and not all theoretically conceivable facts can be held to be foreseeable. Because otherwise, any impediment becoming predictable and the requirement of unpredictability never being satisfied, there would be no room for exemption. It is then understood that, in such a conception – but in such a conception only – the irresistibility could have been considered sufficient

the simple administrative finding of the state of natural disaster, given to the floods, does not have the necessary consequence that this event had, in the contractual relations of the parties, the character of force majeure, Cass.civ. 3 December 10, 2002

The impossibility invoked by a company to honor its supply contract, failing to explain how the failure of its supplier had presented an irresistible character, does not constitute a case of force majeure . Cass. civ. 1 July 12, 2001

On the other hand, in the event of a total strike in the production sector, leading to the paralysis of the “works” sector, preventing the maintenance of execution tasks, the employer who waited for the operation of the company to be blocked before resorting to the layoff, found himself, because of the strike, in a constraining situation, which was not attributable to him and which made it impossible to provide work to non-striking employees Cass.soc; February 22, 2005

Transport of goods and force majeure

by retaining, on the one hand, that the driver, unless he was guilty of non-assistance to anyone apparently in danger, was obliged to act in this way, on the other hand, that he was neither argued nor of a fact or an element that should have made him distrustful, and finally that, whatever the security systems put in place, the conditions of the hostage-taking precluded any resistance from the driver, l The judgment, which thus highlighted the insurmountable nature of the flight, exactly deduced that the carrier was exonerated from its liability due to force majeure and legally justified its Cass decision . com. May 29, 2001

force majeure exonerates the debtor from his obligations only during the time when it prevents him from giving or doing what he has committed Cass.civ. 3 February 22, 2006

‘it follows from constant case-law of the Court of Justice of the European Communities that the concept of force majeure not having an identical content in the various fields of application of Community law, its meaning must be determined according to the legal framework in which it is intended to produce its effects  Cass.com. July 11, 2006

water pollution with nitrates and pesticides resulting from intensive agriculture does not constitute, for a water supply union, a public establishment bound by an obligation of result, an unforeseeable and irresistible event constituting a force majeure that may exonerate it from its liability for non-fulfillment of its obligation to deliver water suitable for consumption  Cass.civ. 1 May 30, 2006