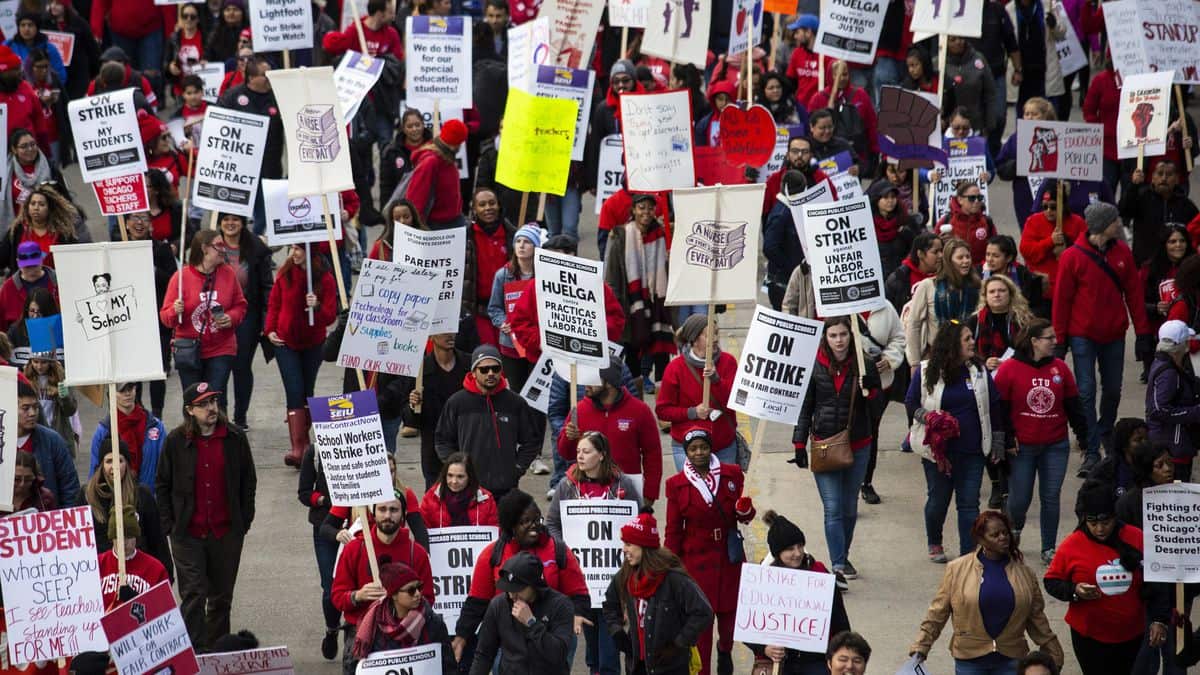 Preamble to the 1958 Constitution

Art. 7 The right to strike is exercised within the framework of the laws which regulate it

” the Court of Appeal, without reversing the burden of proof, found that the striking employees, whose identity was established by the elements submitted to its assessment, had prohibited access to the workplaces to non-striking employees and that they had persisted in this obstruction despite the decision of the summary judge ordering them to cease occupying the accesses to the site; which it was able to deduce from its findings and statements, in the absence of serious and characterized breach of the employer to its obligations, that the behavior of each of the interested parties constituted gross negligence “( Cass.soc. 26 May 2004 )

In the report of the Court of Cassation, the commentary notes that this judgment relating to the conditions for the regularity of strike notices in the public services is of definite interest in a period when it is planned to modify the regulations governing the exercise of the right to strike. strike.

Several trade unions had each given notice for a work stoppage in the same company, but at different times of the day and the employer had contested the regularity of these notices and invoked the existence of a manifestly unlawful disturbance.

The Court of Cassation censured the judgment which ordered the suspension of notices on the grounds that they provided for different hours of work stoppage.

For the social chamber, this situation is not unlawful. Indeed, no legal provision prohibits several representative trade unions from each presenting a strike notice, which may provide for a different date of cessation of work. As regards the regulation of the right to strike, any limitation on its exercise must be interpreted restrictively. However, if article L 521-4 of the Labor Code prohibits so-called “rotating” strikes, the time of end of work and that of resumption cannot be different according to the members of the personnel and the work stoppages cannot be staggered or carried out in rotation, nothing prevents trade unions, which are independent of one another, from choosing, in the

The Court of Cassation noted that by working together, the unions could thus circumvent the prohibition on rotating strikes in the public service, but in the event of excess leading to a total disorganization of the company, the latter could then request that ‘an end to this abuse of the right to strike (Soc. 11 January 2000, Bull. n ° 16, RJS 2/00 n ° 201). Trade union pluralism prevails here over the continuity of public service. It could not, in fact, be required a common notice to the various representative trade union organizations, without calling into question the plurality of trade union representation.

The Social Chamber ruled that no legal provision prohibits several representative trade union organizations from each presenting a strike notice; each can therefore provide for a different date of cessation of work Cass. soc. February 4, 2004

Strike and liability    whether it is up to the legislator, with due respect for the right to strike and the right to organize as well as other rights and freedoms which also have constitutional value, to define the conditions for exercising the right to strike and the right to organize and, thus, to precisely draw the line separating lawful acts and behavior from wrongful acts and behavior, so that the exercise of these rights cannot be hindered by abusive legal actions, if it also belongs to it, where applicable, d ” arranging a special regime of appropriate reparation reconciling the interests involved, it cannot, on the other hand, even to achieve the objectives which are its own, deny in principle the right of victims of wrongful acts, who mayelsewhere be employees, staff representatives or trade unions, with equality before the law and before public office  Decision of the Constitutional Council 22 October 1982