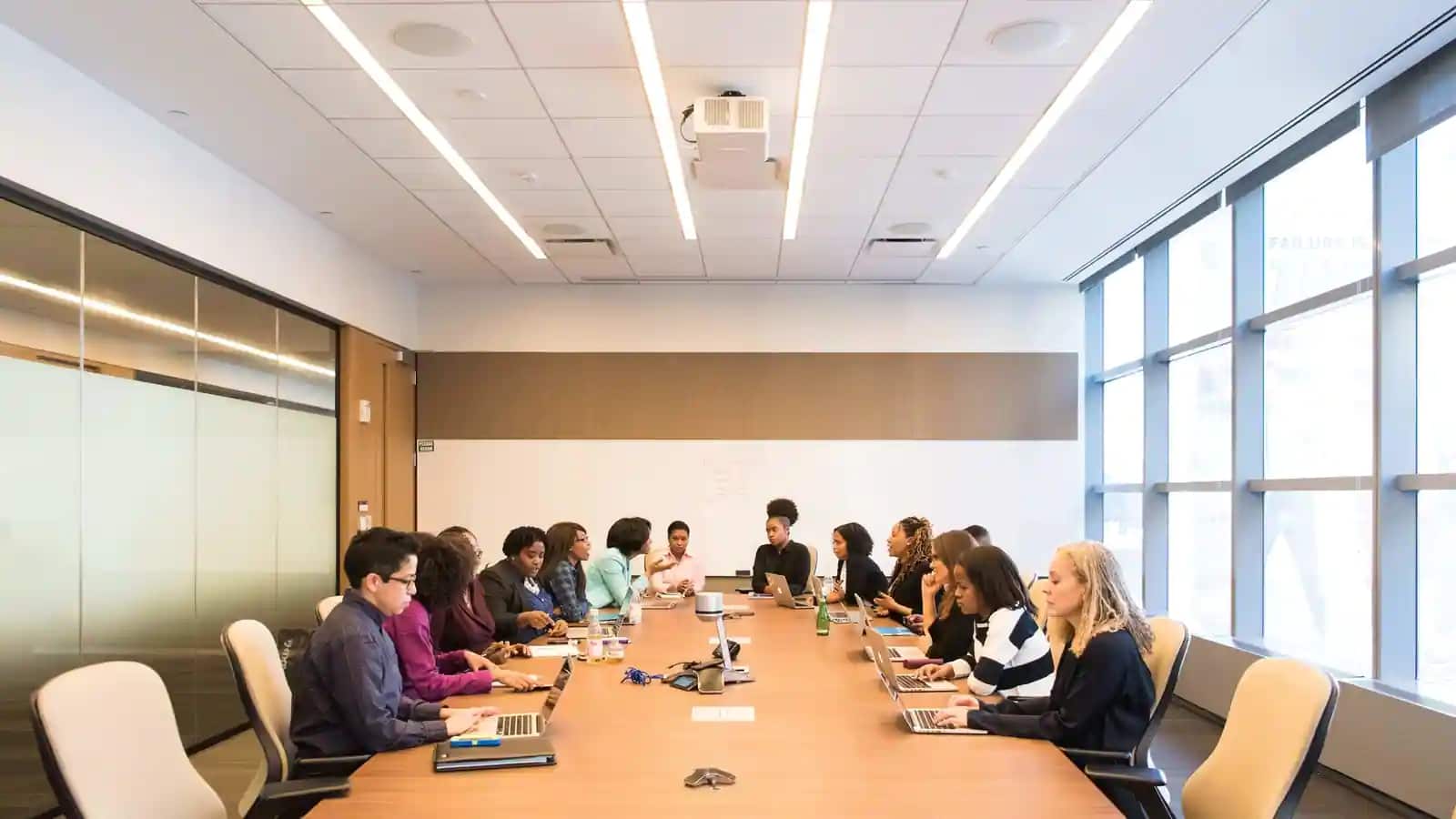 There is no legal definition of hedge funds . A hedge fund is a pool of private capital, the managers of which are free to define the strategy, without being imposed on them by market discipline.

The hedge funds escape regulation on public offering on the basis that the fact of proposing the issue or disposal of financial instruments to qualified investors or a restricted circle of investors, is not a public offering.

One third of hedge fund units are held by individuals, one third by institutional investors and one third by funds of funds that invest in hedge funds to boost their profitability.

The hedge funds are funds that use strategies arbitration . These are investment funds with a dynamic strategy based on arbitrage techniques. The hedge funds generally have a strategy trading very active, many use leverage and derivatives markets.

Hedge fund managers have a high fee structure , with management fees (between 1 to 2% of assets) and performance fees ranging from 10 to 20% of profits or more. Managers do not share the losses.

Investors must agree to a lock up for a specified period.

The hedge funds are generally domiciled in offshore places , in particular for tax reasons, the managers being them in the financial centers.

The classic hedge fund model was developed by Alfred Winslow Jones (1910-1989). It is based on taking long and short positions in equities simultaneously in order to limit the risk associated with volatility in equity markets. The taking of simultaneous speculative positions in the opposite direction is supposed to make it possible to constitute a conservatively managed portfolio where the gains result from the leverage effect.

The hedge funds were designed to exploit pricing anomalies caused by the market regardless of market movements inefficiency. They have a dynamic strategy based on the multiplication of operations with marginal profits amplified by the leverage effect. They thus differ from the static strategy of mutual funds .

They often use debt, equity arbitrage. This is the case in particular with Templeton, in the Crédit Foncier, Alstom and Eurotunnel cases.

The hedge funds are important players on the market securitization

Some funds are called raiders because they seek to exploit the difference between the value of a company’s shares on the market and that which will result from their action to question the management of a direction.

Other arbitrage funds are ” distressed funds” because they invest in companies undergoing restructuring.

Arbitrage and sensitivity to market disruptions

Arbitrage techniques exploit the inefficiencies of the markets, but they presuppose the normal and orderly functioning of the markets.

The cancellation (or significant reduction) of risk by arbitrage techniques assumes that markets operate in a linear and unidirectional fashion. In case of fractal phenomena and reversal of market direction, the risk is not reduced, and given the leverage used in arbitrage transactions, it becomes very important.

The development of hedge funds

Hedge funds began to speculate on the upside in the early 1990s. They contributed to the surge in prices from 1996 to 2000. After the peaks of the 2000s they speculated on the downside, with large short sales. The rise of the hedge fund industry is the result of the sharp decline in the stock markets after the bursting of the internet bubble, that of dot.coms , of 2001. Institutional investors and in particular pension funds have sought sources of higher return than those offered by the stock markets. The hedge fund clientele, which was originally a wealthy private clientele, it is extended to institutional investors, who in 2007 represented more than 50% of hedge fund flows .

The hedge funds seeking absolute returns above 20%, while Western economies have low growth, nominal bond interest rates around 5%, the actin risk premium of 6% and the dividend yield of 8 at 10%. Such a return can only be obtained by taking very significant risks.

Part of these risks comes from the use of enormous leverage, another from the acquisition of illiquid assets, with very non-linear risk profiles, with an illusory valuation and an absence of secondary market.

The hedge funds are liquidity providers by the leverage in a rising market and they spread systemic risk in the event of falling markets.

The hedge funds were the largest buyers of mortgage-backed CDOs subpiime , with a very high share in the riskiest tranches issued by SIVs.

Given the leverage effect, a reversal in financial conditions affects the subordinate tranches first, but quickly spreads along the cascade of tranches.

The assumption underlying the ratings given by rating agencies, namely the low probability of a decline in real estate, was denied from the beginning of 2007.

On July 18, 2007 Bear Stearns announced that two of his hedge funds that had invested heavily in structured finance were no longer worth anything.

Until March 2008, however, hedge funds claimed that they were immune to the crisis. They covered up their loss in two ways.

Their positions are not mark-to-market and they can conserve their investors’ capital thanks to lock-up periods and penalties in the event of capital outflows. They therefore sought to smooth their performance. From March 2008 they were in liquidity shortage. The hedge funds have suffered a boomerang difficulties of investment banks. This is the reason for the difficulties that necessitated the rescue of Bear Stearns, with the Fed buying back 30 billion of rotten bank assets before marrying it off to JP Morgan.

Some consider that there is a systemic risk due to the lack of transparency and the absence of rules and control.

In September 2008, hedge funds had to deal with significant withdrawal requests, the importance of which took fund managers by surprise. It appears that there are $ 500-700 billion in reimbursement requests made to the hedge fund industry. Such demand, in illiquid markets, poses the problem of the ability of hedge funds to cope. A failure would have all the more important effects as the climate is one of generalized mistrust.