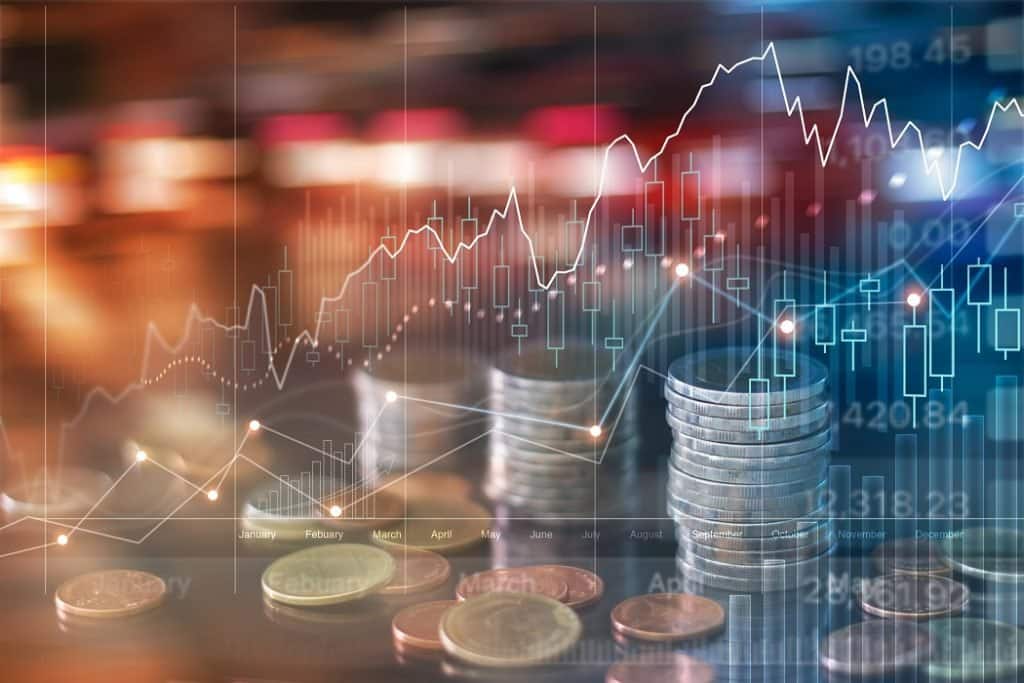 The money market is part of the capital market , it is the short-term capital market, unlike the   financial market which is the market on which medium or long-term securities are issued and traded, such as shares and the obligations.

This is the market in which short-term interest rates are set. It includes two markets which are partially juxtaposed, the interbank market and the market for negotiable debt securities .

Access to the money market is regulated. Two types of intermediaries intervene in the money market, the agents of the interbank market and the principal organizers of the market.

The euro area money market and that of the United States are roughly the same in size. They are by far the most active and important in the world. On some instruments, such as repo, they together represent up to 90% of global transactions.

There are roughly two key short-term interest rate markets in each of these two markets:

Beyond the management of the payments system, a central bank uses the money market to:

In addition, banks in the euro zone must set up minimum reserves with the ECB.