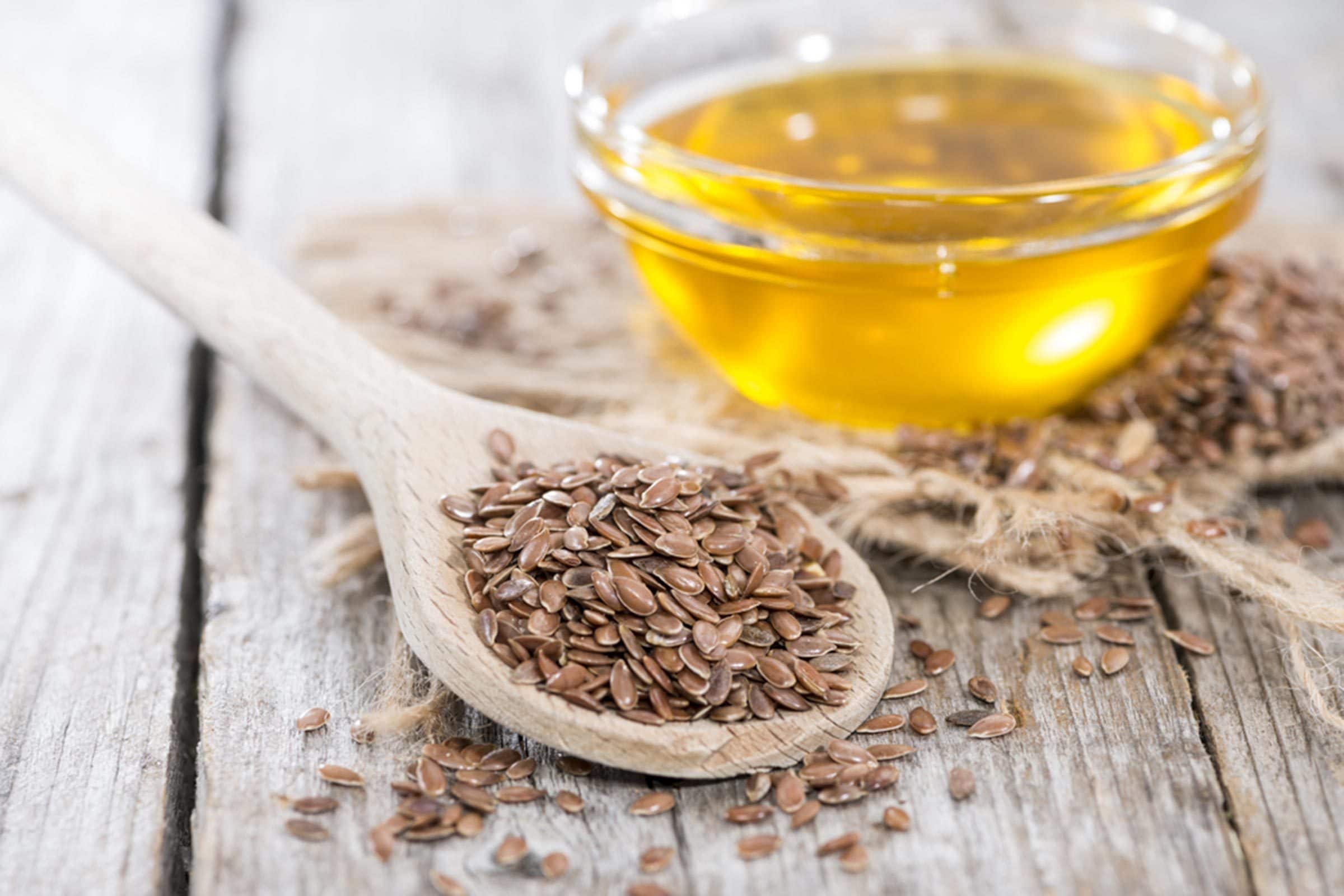 Administrative appeals are requests for re-examination of the file by the administration. The remedies that can be exercised by the citizens against a decision taken by an administrative authority are the graceful recourse and the hierarchical recourse.

The gracious appeal is addressed to the administrative authority which took the decision.

The hierarchical appeal is addressed to the authority higher than that which took the decision.

The contentious appeal is an action which is brought before the administrative judge.

Recourse for abuse of power

RIGHT TO AN EFFECTIVE REMEDY

Anyone whose rights and freedoms recognized in this Convention have been violated, has the right to the granting of an effective remedy before a national body, even though the violation would have been committed by persons acting in the exercise of their official functions.