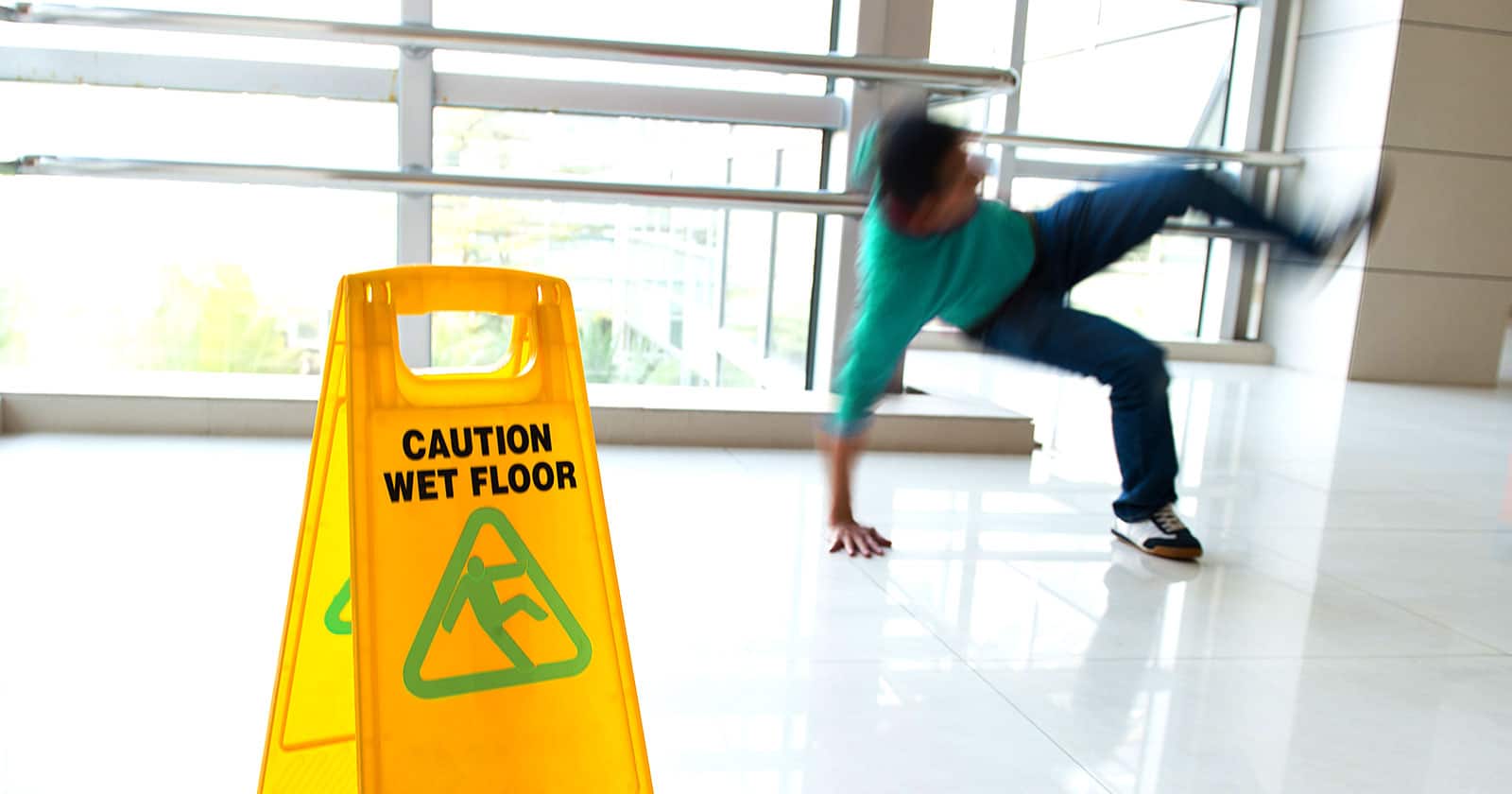 The Civil Code institutionalized civil liability, which is a major innovation of the Napoleonic Code. The law watches over the citizens and anyone who suffers from harm will always find a “remedy”.

Articles 1382 and 1383 are sometimes presented as implicitly referring to the distinction between misdemeanors and quasi-delicts. The recklessness and negligence of section 1383 would correspond in this analysis to unintentional faults. The Court of Cassation does not follow this distinction, and only applies article 1382 in the presence of unintentional faults (see Cass. Civ. 2, April 2, 1997)

It is about responsibility where the obligations result from legal facts. Commitments arise involuntarily without agreement

Of quasi-contracts arising from voluntary facts

It is the non-performance or improper performance of obligations resulting from legal acts where the commitments are born voluntarily.

The basis of this responsibility is article 1147 of the Civil Code.