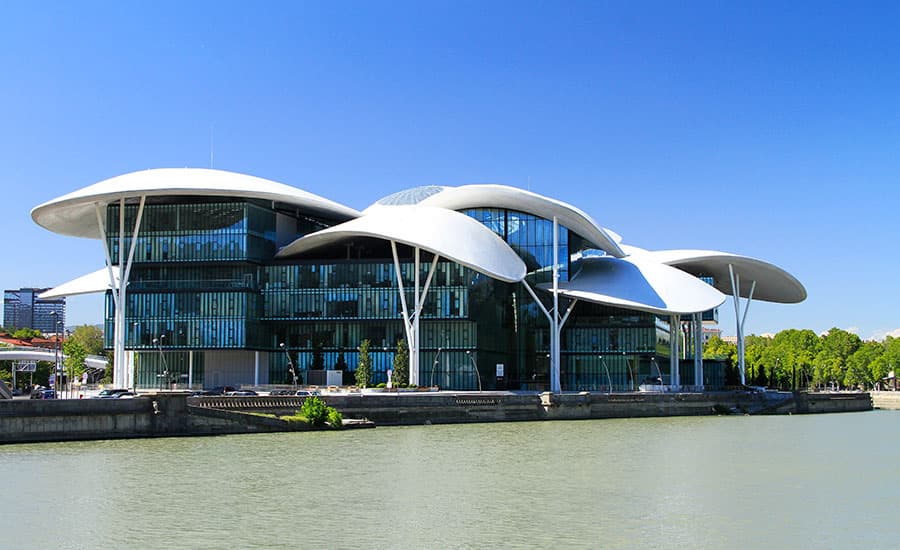 The notion of public service is defined materially as an activity of general interest managed by a public body or under its close control (CE Chambre Syndicale du Commerce de Nevers May 30, 1930).

Public services are subject to praetorian rules ensuring the imperatives of their provision, such as the continuity of public service or defining its characteristics, in particular equality of treatment, neutrality and transparency.Case law admits that the administration could very well use the procedures of private law to satisfy the general interest, and the theory of industrial and commercial public service being enshrined in the judgment of the Tribunal des Conflits, 2/01/1921 Société Commerciale of West Africa  (Bac d’Eloka affair) .  In 1938, the CE admitted the fact that private organizations could be entrusted with a public service mission ( CE May 13, 1938 Primary Fund “Aid and Protection” ).

The provision of public service appears to have to be ensured by a public enterprise whose mission of general interest and the provision of a network often leads to conferring a monopoly on it through nationalization. The 1946 Constitution makes obligatory certain public services conceived, on the one hand as a mode of exercise of national sovereignty and, on the other hand, as a mode of satisfaction of the “rights claims” of an economic and social nature proclaimed by the Preamble of the 1946 Constitution.

This vision of the public service is thus inscribed in a dirigiste framework of an administered economy.

Technological changes such as changes in political and economic thought, the globalization of the economy and the internationalization of competition as well as the failures of collectivist policies have led to an opening up to competition in sectors which were reserved for public monopolies.

The notion of public service had often become the reverse of its original conception of service quality, synonymous with inefficient bureaucracy and public deficits. The reduction in the financial possibilities of the State such as the failures of public enterprises or the need for financing and international expansion have accentuated the tendency towards liberalization. Monopoly sectors become market sectors with regulators and definitions of utility standards

At European level, the notion of public service is often replaced by the “notion of universal service”

Principle of equality and pricing of public services

The Council of State in its decision of May 10, 1974 Denître et Chorques  . allows adjustments to the setting of different tariffs applicable, for the same service provided, to various categories of users of a service or a public structure, provided that they result from a law or that they are justified by the ‘existence between users of appreciable differences in situation, or whether they are imposed by an imperative of general interest , in relation to the operating conditions of the service (CE December 17, 1982 Prefect of Charente Maritime, December 29, 1997 Commune de Genevilliers and Municipality of Nanterre ). or the work.

Price discrimination must be proportionate to the general interest objective pursued ( CE 13 October 1999 Compagnie nationale Air France v / Aéroports de Paris) . The highest rights must not exceed the cost per user of the service concerned (article 147 of the law of July 29, 1998, CE October 5, 1984 Commissioner of the Republic of Ariège or March 18, 1994 Ms. Dejonckeere). The tariffs for public services of an industrial and commercial nature which serve as a basis for determining the sums requested from users in order to cover the costs of the service, must find their direct counterpart in the service provided to users and cannot be legally intended to cover expenses unrelated to the mission assigned to this service ( Council of State, September 30, 1996, Société Stéphanoise des Eaux et Ville de Saint-Etienne Administrative Tribunal of Toulouse, October 25, 2001, n ° 97/361, Mr. Jean B. and others v / Municipality of Castres )