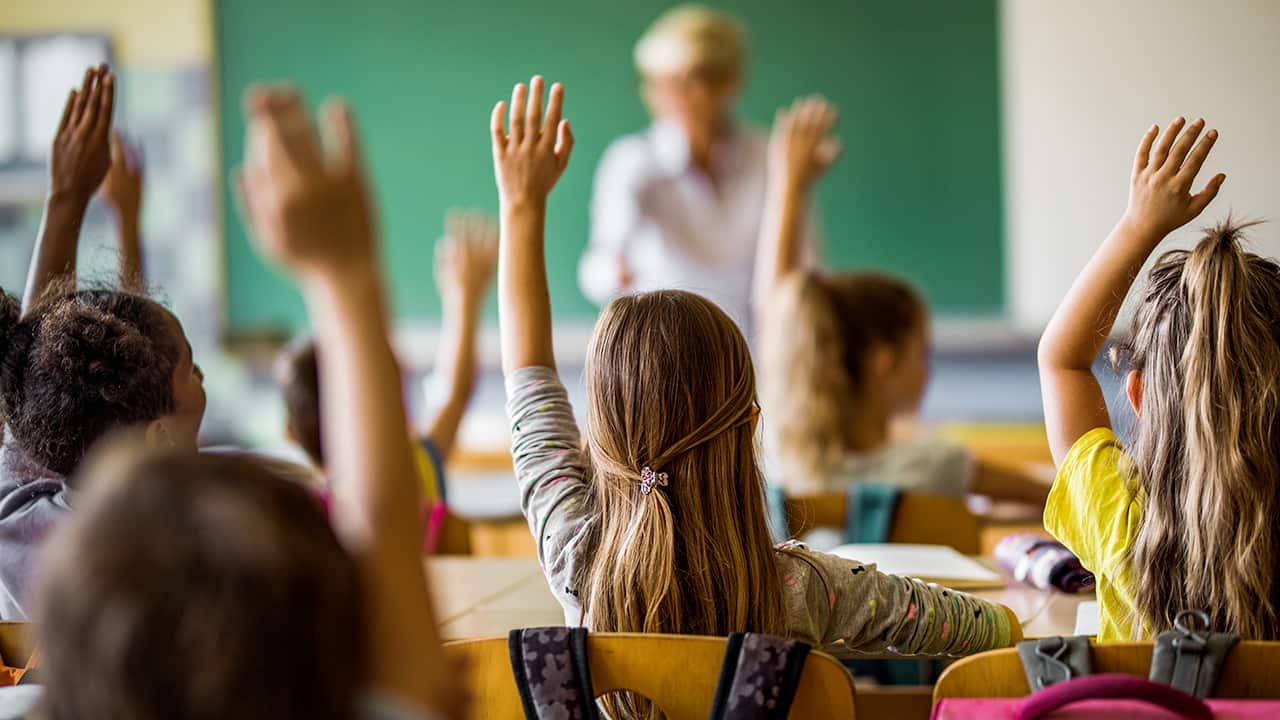 There is a joint venture as soon as several people agree to create a company but deliberately refrain from registering it. The joint venture is therefore not granted legal personality.

The joint venture can be civil or commercial. It is characterized by the simplicity of the incorporation formalities (drafting of articles of association) and the flexibility in its operation.

A joint venture can be made up either of individuals, legal entities, private law (SARL, SNC, SAS, etc.) or public law. , or both (natural and legal persons).

A social pact must be established, the joint venture results from a contract, its statutes. There is no minimum capital imposed, but each partner, as in all forms of company, must make contributions. The joint venture is based on  the desire to join forces to share the cost and any gains (

Cass. Civ. 1, January 14, 2003 )
A joint venture can be created to carry out a common project, for a commercial operation, the launch of a new product, for a given period.

It can be used to operate just about any day-to-day business except those that are strictly regulated [at least if not all members are engaged in that regulated activity].

The joint venture can have a maximum duration of 99 years.

The partners are not known to third parties, neither to the trade register, nor to any member of the public, nor to administrations (except tax) since the articles of association are not published. Only the manager is known and must have the capacity to be a trader.

The other partners can be of any nationality. They can be natural persons, or legal entities (companies).

It is the manager who is responsible for social charges.

in joint ventures, each partner contracts in his own name and is the only one committed to third parties; that it is however different if the participants act as a partner with the knowledge of third parties or if a partner has, by his interference, led the co-contracting party to believe that he intended to commit to him  Cass. com. November 26, 1996

because of the very nature of the lottery ticket, which is based on the chances of winning and the risks of loss, it is still in the exercise of its sovereign power that the court of appeal, after having noted the purchase in common, constitutive of a contribution, deduced from it the will to join together for a sharing of the cost and the possible gains  Cass. civ. 1 January 14, 2003

” having noted that each participation in losses was payable as soon as the accounts were approved by the shareholders’ meeting, from which it follows that depending, on the one hand, on the possibility of the existence of losses during the exercise and, on the other hand, of the approval of the accounts by the said assembly, the debt of contribution to the losses of each partner was indeterminate and did not meet the condition of periodicity to which the application of article is subject. 2277 of the Civil Code, the Court of Appeal made the exact application of this text;

Whereas, in the second place, having, on the one hand, noted that under the terms of the social pact the partners of the joint venture had agreed to bear directly and in proportion to their respective rights the losses that occur and that these losses were recorded annually, for the amount of their share, in the current account of the partners, and on the other hand, noted that the valuation invoked in the alternative by the company Molinier Finances corresponded to the annual valuation of the value of the rights of the joint-venture company, provided for in article 9 of the social pact, this valuation being determined from the arithmetic mean between the value of the real net assets and the profitability value, from which it follows that the contribution to losses by the partners was independent of the assessment of the value of the rights of each partner in the joint venture, the court of appeal was able to rule as it did  Cass. com. February 22, 2005

RESPONSIBILITY OF MEMBERS OF A PARTICIPATING COMPANY

if under the terms of article 1872-1, paragraph 2, of the Civil Code, the members of a joint-venture company, who act as partners in the sight and knowledge of third parties, are bound with regard to those – here of the obligations born from the acts accomplished by one of the others, it is on the condition that this one has accomplished them in this capacity Cass. com. January 13, 1998