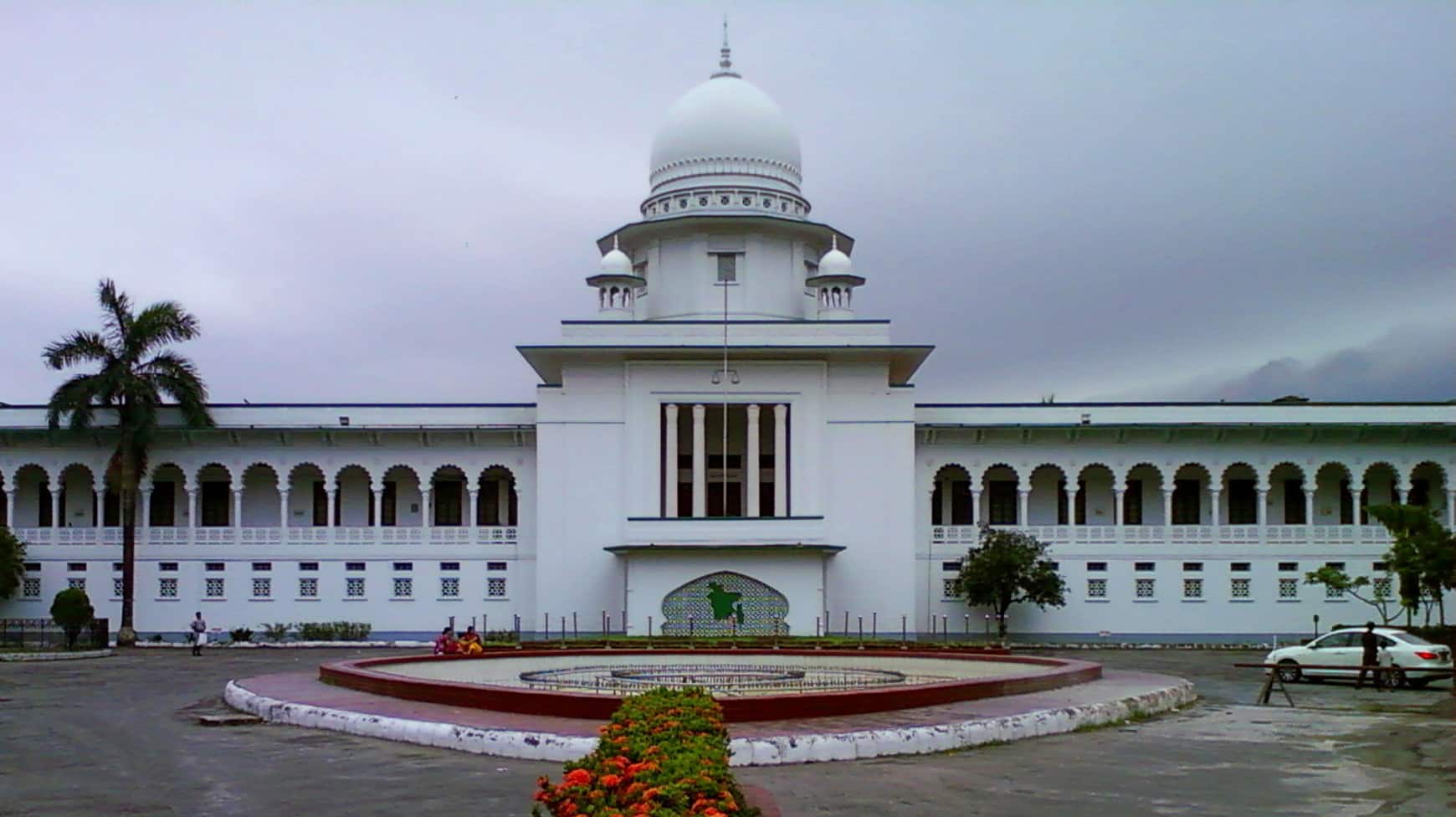 When ruling in criminal matters, it is called a criminal court.

The tribunal de grande instance is the common law court in civil matters, with jurisdiction for any dispute above the threshold of € 10,000 which determines the jurisdiction of the tribunal d’instance .

Before the tribunal de grande instance, the assistance of a lawyer is compulsory. article L 311-s of the code of judicial organization

REFERRAL TO THE COURT OF GRAND INSTANCE

CONDUCT OF A TRIAL BEFORE THE COURT OF GRANDE INSTANCE

Specially appointed high courts hear actions relating to patents , utility certificates, supplementary protection certificates, topography of semiconductor products and new plant varieties, in the cases and under the conditions provided for by the intellectual property code.

A specially appointed tribunal de grande instance hears actions and applications in Community trade mark matters, in the cases and conditions provided for by the intellectual property code.

Specially designated high courts hear actions initiated on the basis of the provisions of international and community instruments relating to the international illicit transfer of children.

Organization and functioning of the tribunal de grande instance

The tribunal de grande instance rules in collegiate formation, subject to exceptions relating to the subject-matter of the dispute or the nature of the issues to be judged.

When a case, taking into account the subject of the dispute or the nature of the questions to be judged, is brought before the high court ruling with a single judge, the referral to the collegial formation is by law, on the unjustified request. one of the parts formulated according to the terms and deadlines set by decree of the Council of State.

However, the provisions of this article are not applicable in disciplinary matters or relating to the status of persons, subject to the specific provisions in matters within the competence of the family court judge.

The collegial formation of the tribunal de grande instance consists of a president and several assessors.