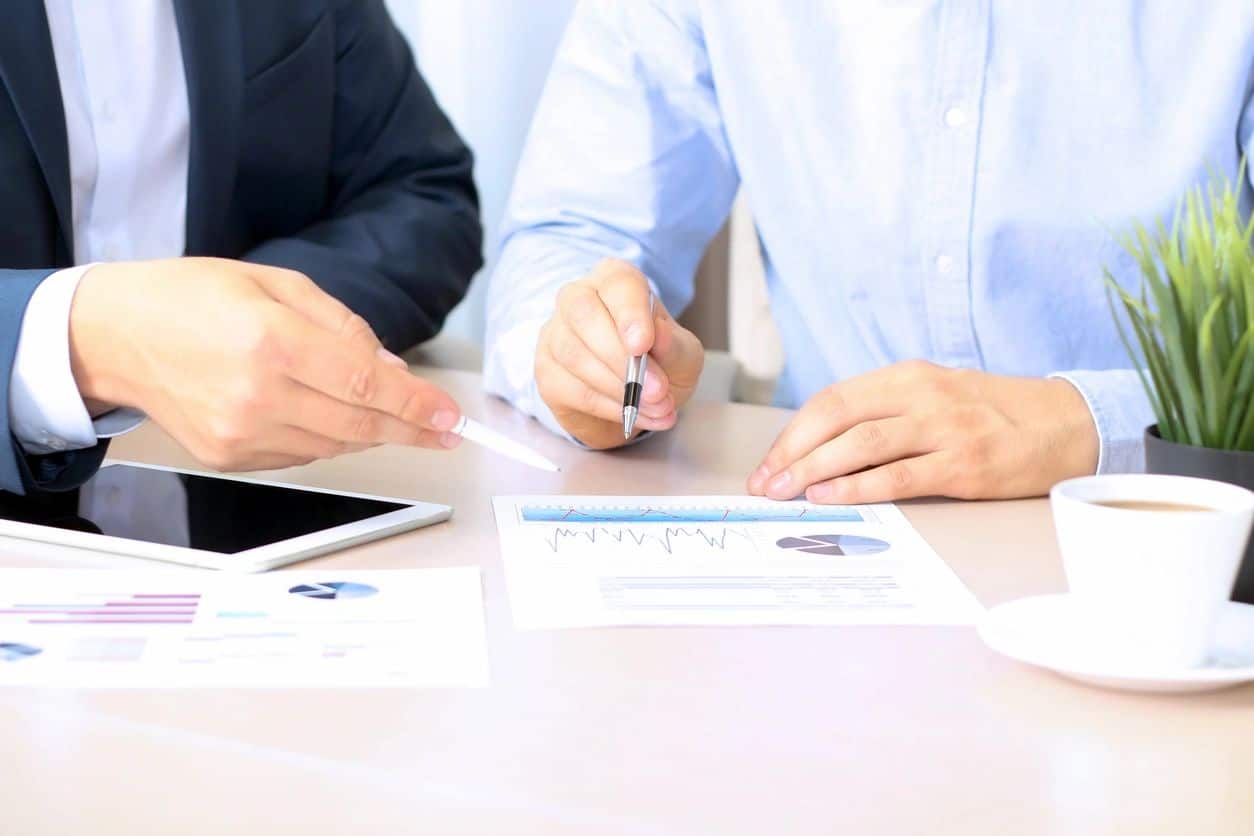 The model which makes shareholder value the sole performance indicator for managers corresponds to the contractual approach of American and English company law. The company is owned by the shareholders who choose the executives and delegate to them the power to manage the company to maximize the value of the shares. The objective of creating shareholder value does not lead to any concession in relations with employees, subcontractors or consumers who are likewise conceived on a purely contractual basis.

This model differs from the model of French company law, which makes the social interest the “compass of the company”.

It should be noted that this concept of shareholder value appeared at the same time as that of  corporate governance and that there is often confusion between the two concepts.

The requirements of corporate governance are the result of the scandals that shook the United States, then the United Kingdom, and then France. They reflect the will to ensure control of the leaders, whereas managerial capitalism had disappointed by its failures in the 1970s. It was a question of making the administrators play a real and effective role of the leaders, by making them play the role. loyal and active agents. Industry failures especially in the auto industry motivated the movement. The governance of the company takes into account the stakeholders interests , which corresponds to a market economy where the focus is not on the financial market. In stakeholders intereststhere is the concern for relations with customers, which in the consumer market corresponds to the fundamental importance of brands in the assets of the company. There is also the concern of company personnel, with the importance for an economy where services have a preponderant role in the labor market and for the company of what has been called human capital.

The movement in favor of corporate governance has been taken over by finance, which has distorted it by transforming it into a need to establish financial rights for the shareholder. It was a total distortion of the concept of corporate governance which aimed to restore the rights of the shareholder to control the directors through the directors. Not only was it not a question of the financial rights of the shareholders, but on the contrary it was a question of ensuring that the leaders did not create an artificial and fictitious profitability, as they had done for Enron or Worldcom for example.

The concept of shareholder value is indeed based on the idea that capital must have a higher return than debt. This idea goes against the notion of equity capital contribution made by the shareholder who compares the return on his shares to other types of long-term savings, who takes the ultimate risk but without remuneration for this aspect which in fact constitutes the affectio societatis. It reflects the financialization of capital, where shareholder equity actually becomes the most subordinated debt.

We are moving from a concept of capitalism where equity had a random cost, the shareholder assuming the risks of the company to which he contributed funds, to a concept where equity represents the most expensive resource, with investors controlling the capital requiring managers to extract this remuneration from the company. In addition, through stock options in particular, the interests of managers are strictly aligned with those of financial investors.

The shareholding vision corresponds to that of the funds, which choose from among the types of investment based solely on the risk / remuneration balance and which only consider the opportunity cost compared to other investments. It corresponds to a shareholder role which is a temporary investment, often financed by debt to maximize the profits hoped for by the leverage effect. The managers of investment funds very often engage in activism which is not intended to protect the rights of shareholders, but only to provide those who control the capital with the remuneration they demand in accordance with this concept.

The capital becomes in fact a quasi-debt, which is no longer “equity”, the most subordinated and most remunerated debt, while “quasi-equity” is debts lower in the cascade of flows. . Fund managers act on financial portfolio theories.

In this conception, dividends do not constitute remuneration corresponding to the remuneration requirements. It is for the investor to obtain a return which will add to the dividends of capital gains.

The management of the company will be done according to these financial imperatives with financial management and no longer according to entrepreneurial criteria. To try to obtain returns which are incompatible with the level of profitability of the companies, the receipts include the operations which the markets like. The system of stock options has the effect of linking the interests of managers to those of investors in their search for ” shareholder value “.

A certain number correspond to the evolution of the types of management. The 1960s and 1970s saw the development of diverse conglomerates. This corresponded to a perspective of managing variations in business sectors where risk diversification was carried out at the level of the group of companies. From the perspective of managerial capitalism, based on the methods of ” business administration”, the concentration of management made it possible to build up own funds for various investments, with centralized IT and global reporting. With the development of personal computing and spreadsheets, dissatisfaction with managers, the availability of cash, the vision has become refocusing on the business. It is at the investor level that risk diversification takes place, in accordance with management by asset allocation. The asset management profession therefore imposes the interest of the fund not as a shareholder, because this risk management is not in the interests of the company, which is forced to assume the risk, but as a financial investor.

The demands of “shareholder value” have led to the increasing use of leverage.

LBO funds have shattered conglomerates, with capital gains resulting from the very fact of these operations, even if many operations have ended in disaster.

The maximization of the performance indicator will also be based on balance sheet management techniques . The focus will be on EBIT ( Earnings before interest and tax ) compared to “capital employed”

By increasing PER in successive operations, by playing on market reflexes largely influenced by communication, supporters of shareholder value have been able to make people believe in the outperformance of companies managed according to this concept.

By demanding very high remuneration for equity, proponents of shareholder value have sterilized the stock markets as a means of financing companies.

Like the financialization of real estate, based on the idea that real estate had to produce the returns investors hoped for (or that banks persuaded investors that they could make them generate), the financialization of the company ended. by stumbling over reality and the real capacity of companies. The companies, over-indebted, punctured by feedback to the investor shareholders of what was necessary for them in equity, losing control of their production, have the backlash of the bleeding that is imposed on them. Subcontractors in a hurry have experienced difficulties often leading to their disappearance, to the benefit of outsourced subcontractors. Offshored subcontractors,