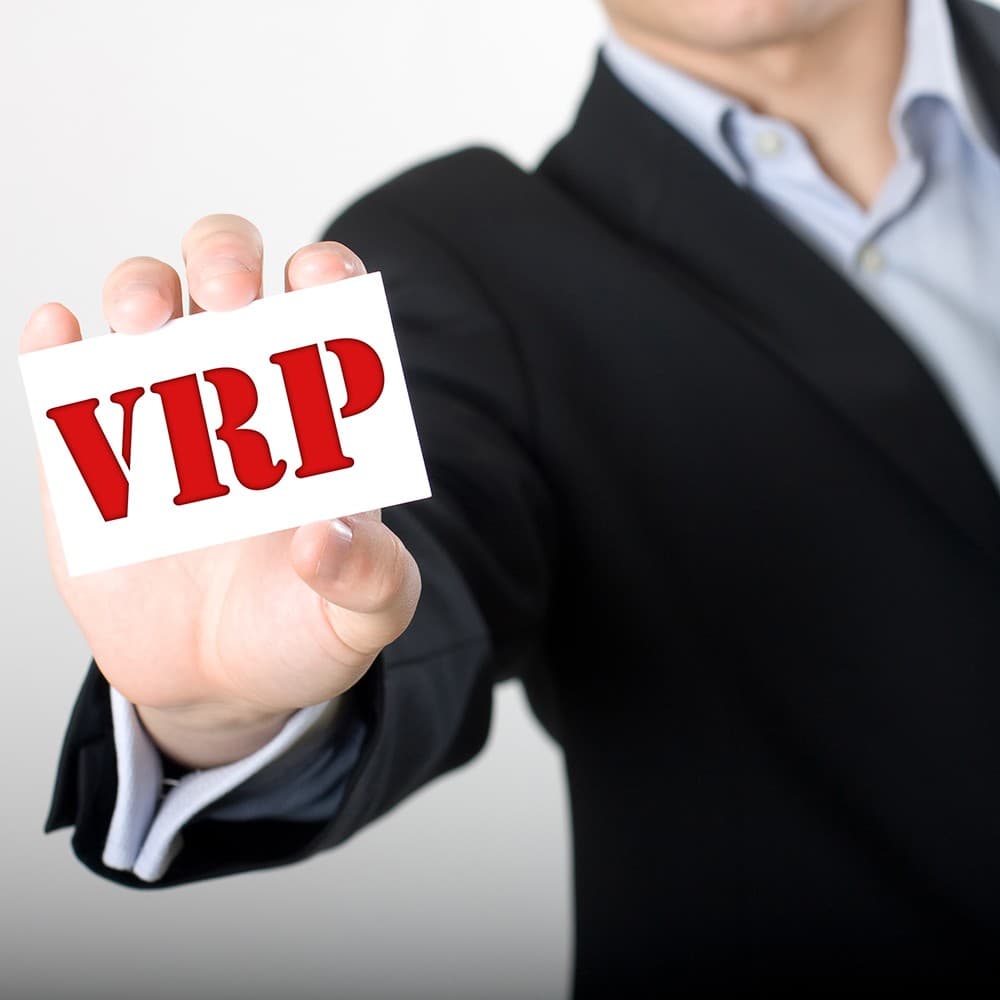 The sales representatives are salaried intermediaries in the trade.

The Labor Code determines the mandatory rules of the VRP status

the absence of a relationship of subordination between the parties is not in itself exclusive of the legal status of VRP Cass. soc. January 13, 2009

Their role corresponds. prospecting for customers and receiving orders from them on behalf of the company. They act as an intermediary between the producer and the distributor.

There are two kinds of representatives:

– representatives with a single card who are attached to a single house,

– representatives with multiple cards working on behalf of several merchants or manufacturers.

Commercial intermediaries enjoy a certain independence in their work and, as a result, differentiate themselves from the employees of the company.

However, they benefit from special legislation allowing them to have the same general protection as employees and a right to customers that they have brought to the company, in the form of customer compensation in the event of dismissal.

In the case of a contract of indefinite duration, the termination must come from the employer, not be caused by the serious fault of the representative.

In the case of fixed-term contracts, if the termination is due to the non-renewal of the contract or, if the contract is terminated before the expiry date without serious fault on the part of the representative, the latter may benefit from this compensation.

The customer compensation is calculated taking into account the size in number and value of the customers brought by the representative. Customers must be able to be considered as attached to the company (Option Finance n ° 522 of 09/11/1998,   p 35).

The problem of calculating the indemnity   has been resolved by the collective agreement. It makes it possible to substitute a conventional indemnity for the customer indemnity. This conventional compensation is calculated using a scale taking into account the representative’s seniority and his average monthly compensation over the last 12 months.

The employer may however object in writing to the payment of this compensation, within 15 days of notification of the termination or of the expiry date of the fixed-term contract.

Likewise, the representative may renounce it within 30 days of the expiration of the contract.

The   representatives of more than 65 can replace the legal compensation by a special allowance of retirement. This special compensation cannot be combined with the proceeds from the sale of customers to a successor approved by the company (soc 12 November 1987) (Lamy Week n ° 753 of 07/17/1995, p13-14).

The representative is subject to a non-competition obligation towards his former employer (soc 23 November 1999, soc 18 December 1997).

The collective agreement, in its article 17, fixes a maximum duration of 2 years for this prohibition. In addition, it specifies that the non-competition obligation only applies   to the sectors and categories of customers that the representative was responsible for visiting when the contract was terminated.