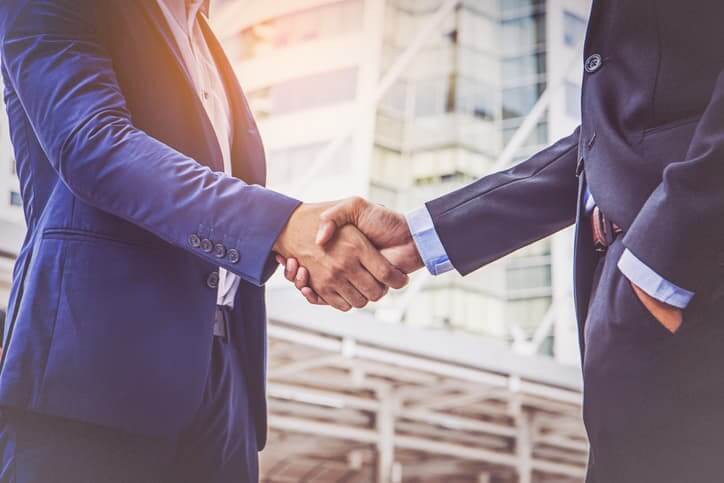 Breach of Trust and Mandate

THE COURT OF CASSATION, CRIMINAL CHAMBER, in its public hearing held at the Palais de Justice in PARIS on October 4, 2000, delivered the following judgment:

On the report of the adviser ROGER, the observations of Me BOULLEZ, lawyer in the Court, and the conclusions of the Advocate General DI GUARDIA;

against the judgment of the Court of Appeal of CHAMBERY, correctional chamber, of March 17, 1999, which rejected his requests, after release of Bernard FRANCOIS, prosecuted for breach of trust;

“in that the judgment under appeal released an accused of breach of trust;

“on the grounds that” both article 408 of the old Penal Code and article 314-1 of the new Code defining breach of trust as the misappropriation of things delivered within a contractual framework to represent it or to make a specific use or use of it;

“that the infringement therefore supposes that the beneficiary of the remittance does not have the free disposal of things because the contract did not intend to transfer neither ownership nor possession to him;

“that in the present case, Jacques F. gave proxy to his brother without any conditions, which implied for Bernard F. a free disposal of the account;

that, consequently, the breach of trust is inconceivable since Jacques F. did not impose on his brother the obligation to make a determined use of the account;

“however that Jacques F. maintains that he had given mandate to his brother to manage his patrimony;

“that he must provide proof of the existence of this contract, this proof being subject to the rules of civil law since proof of the contract is the precondition of the infringement and not one of its constituent elements;

“that the contract must be proven in writing since it relates to sums exceeding 5,000 francs;

“However, Jacques F. does not bring any element likely to prove that the mandate entrusted to his brother was strictly limited to the management of his patrimony, that on the contrary, the fact of having given him a power of attorney without any limitation demonstrates that ‘he had not intended to give him the obligation to make specific use of the account;

“that this is corroborated by the fact that Jacques F. received the bank statements of his account and that he was always able to verify the amount and the destination of the sums withdrawn by his brother;

“that having the power of verification and control of his account, it is clear that Jacques F. knew and accepted the use that by making his brother and that he had wanted to leave him the free disposal”;

“whereas, on the one hand, the power of attorney is an act by which one person, the principal, gives another, the agent, the power to do something for the principal and in his name;

in this case, the Court of Appeal, which finds that the applicant had given a power of attorney to his brother on his bank account, which implied a remittance of funds on a precarious basis and not a handing over in full ownership and which considers that the accused had free disposal of the account as owner, violates Article 1984 of the Civil Code;

“while, on the other hand, proof of embezzlement and fraudulent intention, elements constituting the offense of breach of trust, is established when the beneficiary of a power of attorney, even general, has used the funds remitted as precarious for personal purposes and as owner; that in this case, the court of appeal, which finds that the accused, beneficiary of a power of attorney, used the funds for personal purposes without returning them, and which acquits the accused of the count of breach of trust, violates the texts referred to by means “;

Whereas any judgment or judgment must include the specific reasons to justify the decision; that the insufficiency or the contradiction of the reasons is equivalent to their absence;

Whereas it follows from the contested judgment and the judgment which it reverses that, on 23 August 1993, Jacques F., suffering from depression, gave general power of attorney over his bank account to his brother Bernard, who issued, in his own interest, checks for an amount of 317,000 francs, the last ones, without funds, leading to the banking ban of the principal who, on October 16, 1994, denounced the power of attorney;

Whereas, pursued for breach of trust, Bernard F. was condemned by the criminal court;

Whereas, to release the accused, the court of appeal states, in particular, that Jacques F. had given power of attorney to his brother without any conditions, which implied, for Bernard F., a free disposal of the account;

But given that by so ruling, while, whatever the extent of the powers conferred on the accused, the free disposal of the account did not entail a transfer of property in favor of the agent, the court of appeal, which did not not investigated whether the principal had given his brother permission to use the funds for his own benefit, did not give a legal basis for his decision;

BROKEN and CANCELED, in all its civil provisions, the above-mentioned judgment of the Court of Appeal of Chambéry, dated March 17, 1999, and for it to be tried again, in accordance with the law;

REFERS the cause and the parties to the Lyon Court of Appeal, to that designated by special deliberation taken in chamber of the council;

ORDERS the printing of this judgment, its transcription on the registers of the registry of the Court of Appeal of Chambéry, its mention in the margin or following the partially canceled judgment;

Were present at the debates and deliberations, in the training provided for in Article L.131-6, paragraph 4, of the Code of Judicial Organization: Mr. Schumacher, the oldest adviser, acting as president replacing the president unable to attend , Mr. Roger advisor rapporteur, Mr. Martin advisor of the chamber;