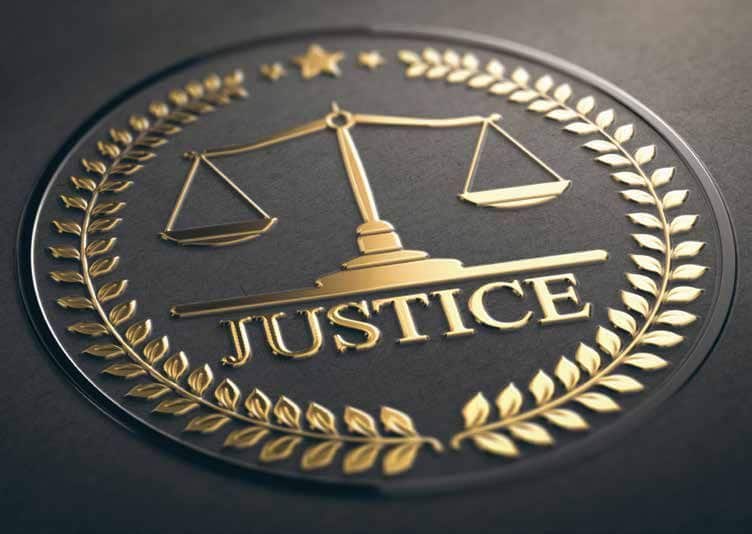 Notifies the National Insurance Group (GAN) of the withdrawal of its appeal in that it is directed against Mr. Sire, the companies Mutuelle assurance artisanale de France (MAAF), Bureau Véritas and Espace habitat;

insured by the National Insurance Group (GAN); that the reception took place a few days later; that after resumption of minor disorders, new disorders having appeared in August 1990, the spouses Suite sued in repair the SCI, the SMABTP and the GAN;

Whereas the SMABTP, the GAN and the SCI object to the stop to grant the request, then, according to the means

an apparent defect covered by the acceptance, which exempted the builders from the ten-year guarantee, the contracting authority being solely responsible towards the purchasers on the contractual basis of common law; that, failing to have drawn the legal consequences of its findings, the Court of Appeal violated Articles 1792 and following, 1147, 1646-1 and following of the Civil Code,

3 ° that after noting that the contracting authority had sold by deed of January 3, 1980 a real estate by committing a lie about the quality of its foundations, reinforced by the delivery of, the certificate of the Seara dated of May 30, 1979, and that it was a fraud, the judge had to deduce that the fraud allegedly committed by the contracting authority could only be qualified as fraud in the conclusion of the sale contract and not in the execution of the contract of employment, only hypothesis likely to allow the purchasers to escape the limitation period, that by determining as it did, the court of appeal violated Articles 1792 et seq., 2270 as well as 1116 of the Civil Code,

4 ° that willful misconduct presupposes the will to carry out the damage and the intention to harm and does not result from the mere issuance of a certificate that does not correspond to reality; that by holding against the project manager a fraudulent fault having only consisted in issuing a certificate not in conformity with the reality as regards the foundations, the court of appeal violated articles 1382 and 1792 of the Civil Code ,

S ° that willful misconduct is willful misconduct, consciously committed with the intention of harming or at least causing the damage; that the Court of Appeal, which confined itself to noting that the SCI Mont Chalats had sold to the Suire spouses a house of which it knew that the foundations were not in conformity with the contract, thus characterized neither the conscience of provoking the damage, nor the intention to harm, and deprived its decision of a legal basis with regard to article 1382 of the Civil Code,

But given that the builder, notwithstanding the ten-year foreclosure, is except fault external to the contract, contractually held with regard to the owner of the work of his fraudulent fault when, deliberately even without intention to harm, he violates by concealment or by fraud its contractual obligations; that having retained that the SCI, owner, had sold in the future state of completion to the Suire spouses a real estate by committing a lie on the quality of its foundations reinforced by the delivery of a certificate of the Seara company, that the San Martin company had deliberately changed the nature of these foundations in view of the absence of invoicing, that the Seara company had committed a fault in attesting to the completion of the foundations when they did not ;

Considering article 455 of the new Code of Civil Procedure;

Whereas the judgment condemns, in solidum, the SMABTP and the GAN, insurers of the companies San Martin and Seara, to pay an indemnity to the Suire spouses;

That by ruling thus, without giving any reason for its decision as to the guarantees contested by the SMABTP and by the GAN, the court of appeal did not meet the requirements of the aforementioned text;

FOR THESE REASONS, and without there being any need to rule on the third part of single ground of appeal no.99-21.017

‘BREAK AND CANCELED, but only in that it condemns, in solidum with the SCI, the SMABTP, insurer of the San Martin company, and the GAN, the insurer of the Seara company, to pay the Suire spouses the sum of 2,461 663 francs and said that the SCI will be guaranteed by them for the amount of this sum, the judgment rendered on September 16, 1999, between the parties, by the Paris Court of Appeal; puts, consequently, as for this, the cause and the parts in the state where they were before the aforementioned judgment and, to be done right, returns them before the court of appeal of Versailles.