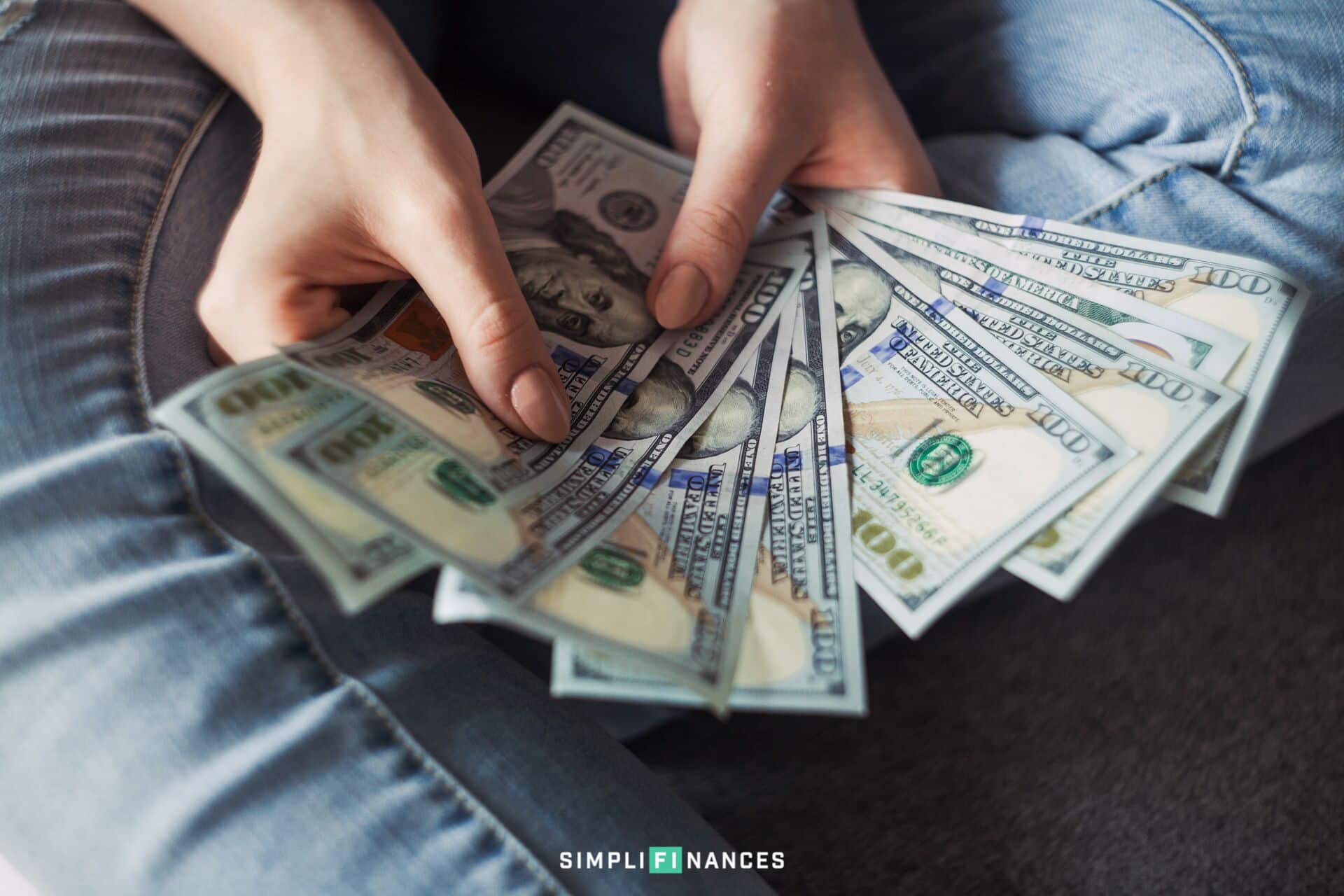 Charge Of Proof Of Cessation Of Payments

On the sole means, taken in its first and second branches

Whereas the syndicate of co-owners of 58-60, rue de Belleville, reproaches the judgment for having noted its state of cessation of payments and for having, consequently, opened against it a simplified judicial reorganization procedure, then , according to the appeal, on the one hand, that compensation must be assessed on the day of the decision which allocates it; that the updating of the sums arrested prior to this decision is intended to ensure compliance with this principle, the sums updated on the day when the judge decides then producing interest under the conditions of Article 1153-1 of the Civil Code; that by stating, therefore, that the update was intended to allow compensation for the damage on the date when the compensation will actually be paid, the Court of Appeal, which thus considered that the allowance allocated had to be reassessed on the day of its payment, violated article 1382 of the Civil Code; and then, on the other hand, that by ruling in this way, while noting that the interest relating to this compensation was to run from the decision granting it, the court of appeal, moreover, disregarded the principle of full reparation, in violation of article 1382 of the Civil Code;

But given, on the one hand, that, in its conclusions of appeal, the syndicate of co-owners of 58-60, rue de Belleville, claimed that only the re-evaluation by the game of the construction index was admissible and that furthermore, interest at the legal rate could not be demanded; that the means contradicts the argumentation supported before the judges of the merits;

Considered, on the other hand, that in any matter the condemnation there an indemnity carries interest at the legal rate even in the absence of request or of special disposition of the judgment;

From which it follows that inadmissible in its first branch the plea is, in its second branch, ill-founded;

But on the third branch

Having regard to article 1315 of the Civil Code;

Whereas, to confirm the receivership of the syndicate of co-owners of 58-60, rue de Belleville, the judgment retains that it does not provide proof of being able to meet the payable liabilities with its assets available and does not claim that he has the necessary funds to immediately pay off his creditor;

Whereas by thus ruling the Court of Appeal reversed the burden of proof and violated the aforementioned text;

BREAK AND CANCELED, in its provisions relating to the payable liabilities, the judgment delivered on October 29, 1993, between the parties, by the Paris Court of Appeal; returns, consequently, as it is, the cause and the parts in the state where they were before the aforementioned judgment and, to be done right, returns them before the court of appeal of Versailles.