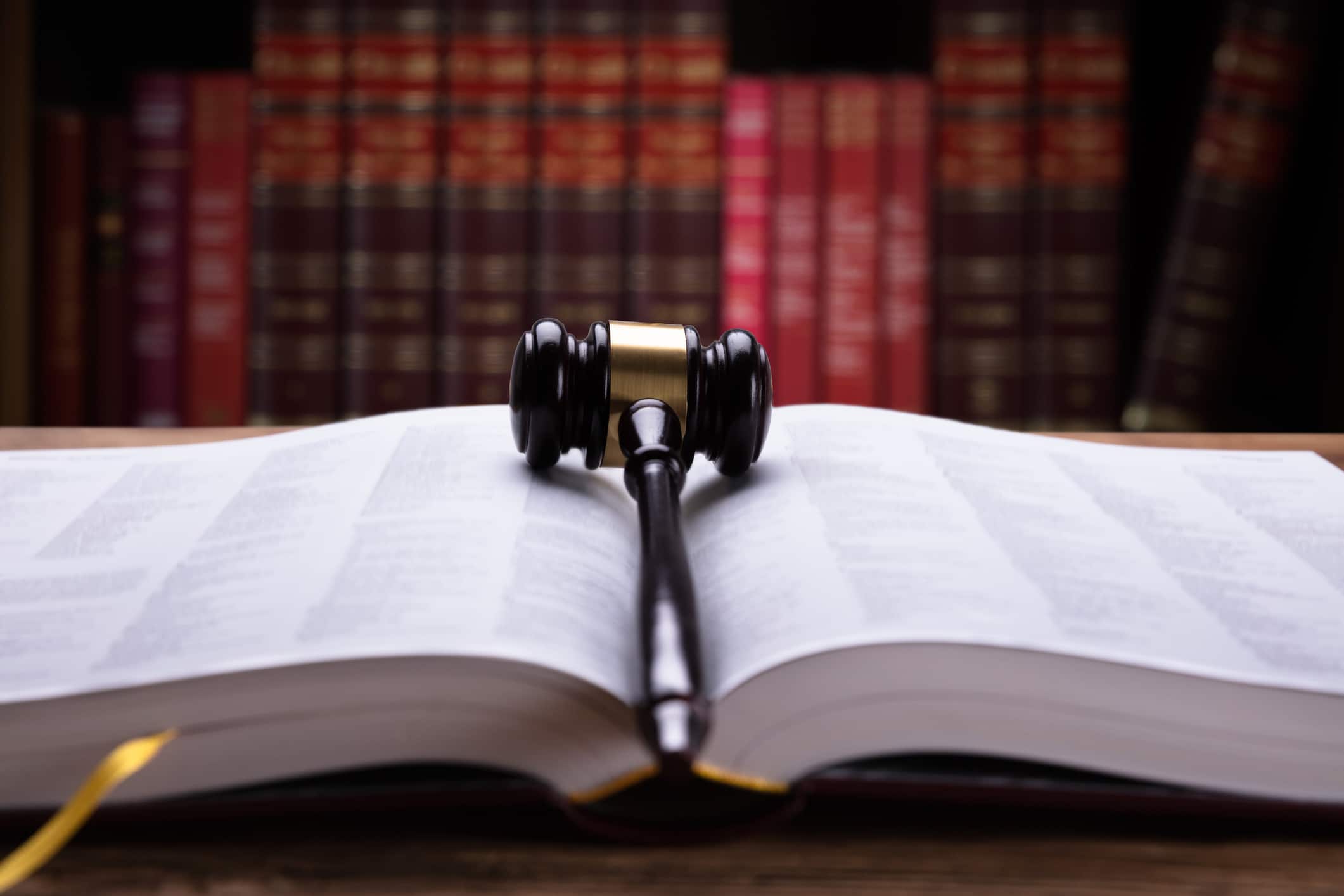 Whereas the Consult voyages company organized a trip to Cambodia for a group of French people; that during an excursion on the Mekong river, the canoe having capsized, four people died by drowning, the others returning to the shore; that the eighteen survivors and the close relatives of the four victims had the travel agency and its insurer, the company Axa assurances, brought in for compensation for their moral damages; that the judgment under appeal (Paris, May 9, 2000) confirmed, in application of French law on the basis of the contractual liability of the travel agency, the condemnation of the latter to repair the moral prejudice suffered by the ten- eight survivors, but dismissed the action of close relatives of the four who died,

Whereas the appeal criticizes the judgment for having decided that the action of the relatives of the victims had a quasidelictual and non-contractual basis since they did not benefit from an explicit or implicit stipulation for others inserted in the contract travel, then, according to the means, that by requiring that the stipulation for others tacit that they invoked for their benefit took on an express character, the court of appeal violated articles 1121, 1122 and 1147 of the Civil Code  ;

But given that the judgment, after having stated that the applicants, victims by ricochet, were not successors of their deceased parents, acting neither as assignees, nor as heirs, decided exactly that they did not could not benefit from an implicit stipulation for others under the travel contract, so that their action could not be based on the contractual liability of the travel agency; that the plea cannot be accepted;

Whereas the applicants criticize the judgment under appeal for having violated Articles 3 and 1382 of the Civil Code by rejecting their requests for compensation for the non-pecuniary damage suffered as a result of the death of their parent, then, depending on the means, that, if the operative event occurred in Cambodia, their damage occurred in France, where they live, so that French law was applicable  ;

But whereas the law applicable to extra-contractual liability is that of the State of the place where the harmful event occurred; that this place is understood as well of that of the event giving rise to the damage as that of the place of realization of the latter; that with regard to the non-pecuniary damage suffered by the victims by ricochet, which is in direct relation with the harmful event and which finds its source in the damage caused to the victim, the law applicable to its compensation is that of the place where this damage occurs. ‘is realized and not the one where this moral prejudice is suffered; that the judgment under appeal having noted that the event giving rise to the damage was the boarding of passengers on board an unstable boat, equipped with inadequate installations and an inexperienced helmsman, this fact having occurred in Cambodia, country where the boat had capsized and the country where the damage occurred, by applying Cambodian law to the reparation of the damage to victims by ricochet, the court of appeal made an exact application of the rule of conflict of laws; that the means are unfounded;