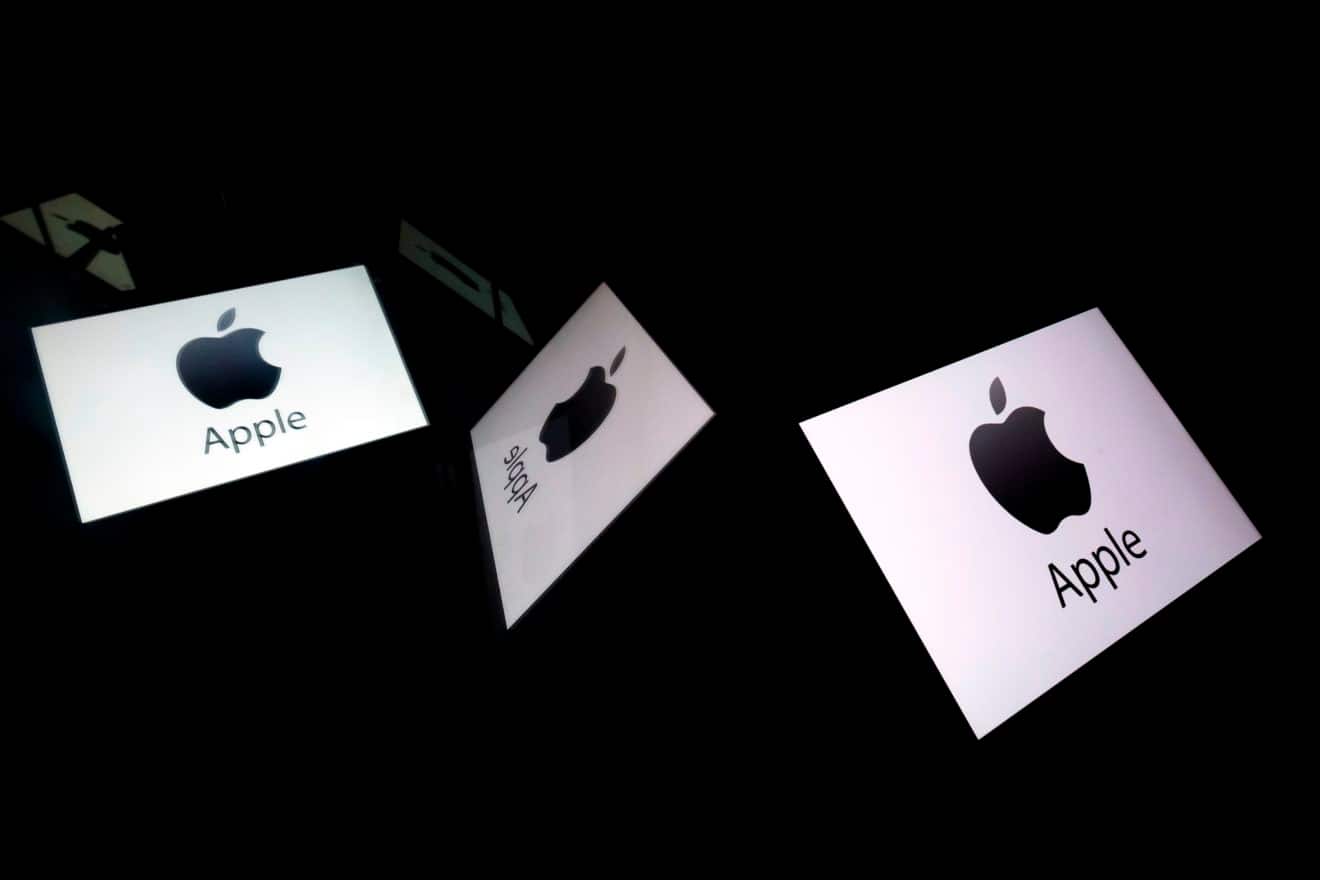 CROSS- APPEAL PRINCIPLE OF CONTRADICTION AND FAIRNESS OF DEBATES

The plaintiff invokes, before the Mixed Chamber, the grounds of cassation annexed to this judgment;

These means were formulated in a memory deposited with the registry of the Court of Cassation by the SCP of Chaisemartin and Courjon, lawyer of Mrs. Y …;

A memory in response was deposited with the registry of the Court of Cassation by Me Blanc, lawyer of spouses Z …;

The written report of Mr. Bargue, senior adviser, and the written opinion of Mr. de Gouttes, first advocate general, were made available to the parties;

On the first plea  :

Considering article 550 of the new Code of Civil Procedure;

Whereas the incidental appeal can be brought in any event; that when submissions include such an appeal, they may be filed until the date of the closing order and that it is up to the opposing party, if it intends to respond, to request either the postponement of that date or revocation of the closure order, without prejudice to his right to seek an award of damages;

Whereas to declare inadmissible, at the request of the appellants, the conclusions filed by Mrs. Y … seven days before the date of the closing order, the contested judgment retains that it was duly taken on January 13, 2003 and that the writings filed on January 6, 2003 by the respondent had to be rejected as late because they did not allow the opposing party to reply to them within the procedural deadlines;

By ruling thus while the main appellant had not requested the postponement or revocation of the closing order, the court of appeal violated the aforementioned text;

FOR THESE REASONS , and without there being any need to rule on the second plea:

BREAK AND CANCELED in all its provisions, the judgment rendered on March 13, 2003, between the parties, by the Aix-en-Provence Court of Appeal; returns, consequently, the cause and the parts in the state where they were before the aforementioned judgment and, to be done right, returns them before the court of appeal of Aix-en-Provence, otherwise composed;

Means produced by the SCP of Chaisemartin and Courjon, lawyer to the Councils, for Mrs. Y …

The judgment under appeal is criticized for having excluded from the debates the conclusions comprising an incidental appeal filed by Mrs. Annie Ghiglino on January 6, 2003;

FOR THE REASONS THAT the order closing was regularly taken on January 13, 2003; that the writings filed on January 6, 2003 by the respondent will be excluded from the debates as late because not allowing the opposing party to respond to it within the time limits of the procedure;

ALORS THAN when the conclusions include a cross-appeal, they can be filed until the date of closing; that it is up to the appellant, if he intends to respond, to request either the postponement of this date or the revocation of the closing order; in the present case, Ms. Ghiglino, respondent, filed January 6, 2003, that is, seven days before the order closing taken on January 13, 2003, conclusions comprising cross-appeal of the judgment referred; that by rejecting these conclusions of the debates as late, although it resulted from the conclusions of rejection of the Rainaut spouses of February 6, 2003, that they had not requested the postponement of the date of the closing order to respond to this cross-appeal and objected to the revocation of the closure order for this purpose,
rights of defense, the Court of Appeal violated Articles 15 and 16 of the new Code of Civil Procedure.

The contested nursing judgment is criticized for having fixed at 87,631 francs, or 13,359.26 euros, the annual rent owed by the Rainaut spouses to Mrs. Annie Ghiglino on March 31, 1997 and ordered, accordingly, the reimbursement sums paid in addition to this rent, in
addition to interest at the legal rate from the shutdown;

FOR THE REASONS THAT the parties oppose the fixing of the rent due in execution of the lease renewed on March 31, 1997; that the court ruled after the filing of a forensic expert report; that the criticisms developed against him by the appellants will be examined below; that in this regard, the Court will recall, in the first place, the characteristic parameters of exploitation; that the disputed premises are used for the use of car garages; that they extend over an area of ​​302.79 square meters, excluding weighting; that they are located on the exit of the town of Sainte-Maxime, in the direction of Muy, without really being integrated into the urban center proper; that under these conditions, among the seven references retained by the expert,
as well as the surface structure; that they are: 1) the ready-to-wear “Femme Boutique”, located on avenue Georges Clémenceau, operated over an area of ​​33 square meters; 2) Climasud, avenue Georges Clémenceau,
Galerie Ambre Marine, operating over an area of ​​38 square meters; 3)
Lievens Agency, whose address is not provided; 4) the La Citrouille vegetable store, located on rue Curie, operating over an area of ​​35 square meters; 5) Vernis Peinture Agora, place Jean Mermoz, operated over 78 square meters; that the parameters of these premises are therefore too far from that in dispute to be able to be used as elements of comparison, and this, even with the use of the weighting; since no other point of comparison is proposed by the parties, the two points of reference remaining put on average after the allowances applied by the expert, lead to a price of 312.39 francs per square meter and to an annual rent 87,631 francs;

ALORS THAN the judge must specify the elements taken into consideration to determine the rental value of the lease uncapped; that therefore, by limiting itself in this case to listing the premises considered by it as non-comparable to the premises in dispute, without specifying which were the two reference elements used to fix the rental value, which were not the subject of no analysis, even summary, the court of appeal deprived its decision of legal basis with regard to article L. 145-33 of the Commercial Code.