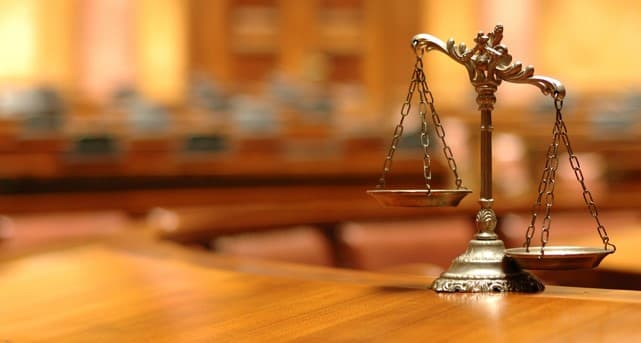 The establishment by the Treaty of Rome

Articles 81 and 82 of the Treaty of Rome of March 25, 1957 put in place a prohibition on anti-competitive agreements and the abuse of dominant positions.

Behavior which distorts the competitive mechanism by having a significant effect on competition is prohibited, as is those which have an effect on trade between States, thus undermining the Community objective.

Anti-competitive agreements and abusive behavior by dominant companies are likely to be subject simultaneously to national and Community rules.

The prohibition of cartels

Community regulations apply when the anti-competitive practice is likely to affect trade between Member States.

All agreements the object or effect of which is to prevent, restrict or distort the play of competition within the Common Market are prohibited.

These agreements are automatically void and may be subject to condemnation by the European Commission to fines of up to 10% of worldwide turnover.

Abuse of a dominant position

It is prohibited to abuse a dominant position in the Common Market or in a substantial part, under penalty of fines (see above)

The prohibition of public aid

Aid granted by Member States to businesses is incompatible with the Common Market when it favors certain businesses.

The States are required to present to the Commission plans to institute or modify aid for a validity check.

Illicit aid must be reimbursed;

Concentrations with a Community dimension of public or private companies must be subject to control if they result from a legal act.

These concentrations must significantly impede effective competition in the Common Market or a substantial part of it.

The community dimension is set by the following two thresholds

The same applies if the operations exceed the following four thresholds

The operation is not subject to community control when each of the companies concerned achieves more than two-thirds of its total turnover within a single state.

The decision is subject to appeal before the Court of First Instance of the European Communities.

THE PROHIBITION OF AGREEMENTS

The agreement is the result of consultation between the companies

The notion of agreement

The cartel is defined in European competition law in application of article 85§1 as being an agreement (express or tacit) between two or more companies, a decision of an association of companies or a concerted practice.

The proof of the agreement can be brought by any means and result from writings, presumptions or clues.

The cartel falls under the ban when it affects trade in a material way.

It is unlawful if it is liable to affect trade between Member States and if its object or effect is to prevent, restrict or distort competition within the common market.

Agreements may in certain cases benefit from exemption procedures.

The concept of dominant position

The dominant position is “a situation of economic power held by a company which gives it the power to prevent the maintenance of effective competition on the market in question by providing it with the possibility of independent behavior to an appreciable extent vis-à-vis vis-à-vis its competitors, its customers and ultimately consumers “(CJCE February 13, 1979, Hoffman-La Roche)

Determining the relevant market is a fundamental part of determining dominance

The notion of abusive practice

Abusive practices are defined by article 86 of the Treaty.

The merger operation is distinguished from the coordination operations between companies which remain independent. It is therefore a question of determining whether there is creation of a joint enterprise performing in a sustainable manner all the functions of an autonomous economic enterprise.

These rules are determined by the Regulations.