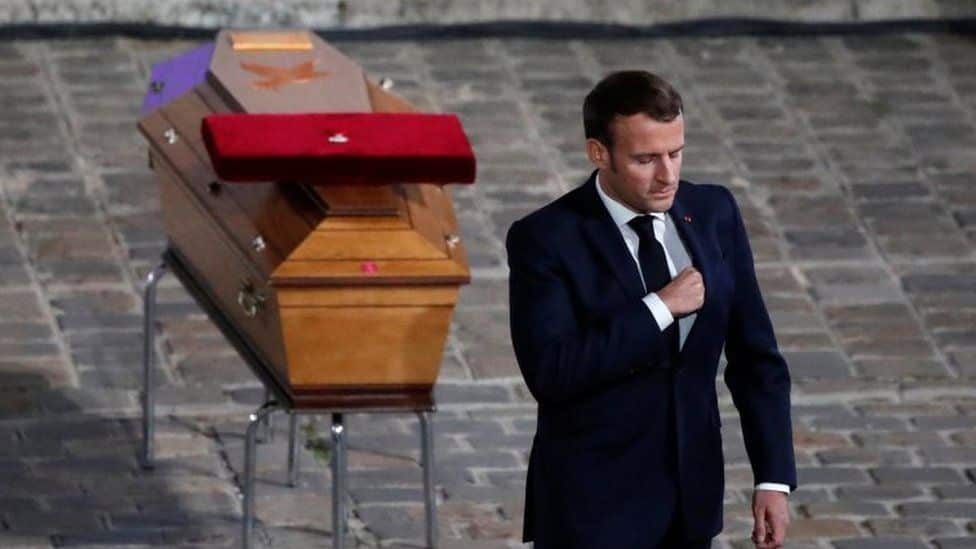 The individual who has acquired the status of French may, by decree taken after the assent of the Council of State, be deprived of French nationality, unless the forfeiture results in making him stateless:
1 ° If he is convicted of an act qualified as a crime or offense constituting an attack on the fundamental interests of the Nation or for a crime or an offense constituting an act of terrorism;
2 ° If he is convicted of an act qualified as a felony or misdemeanor provided for and punished by chapter II of title III of book IV of the penal code;
3 ° If he is condemned for having evaded the obligations resulting for him from the national service code;
4 ° If he has engaged for the benefit of a foreign State in acts incompatible with the status of French and prejudicial to the interests of France.