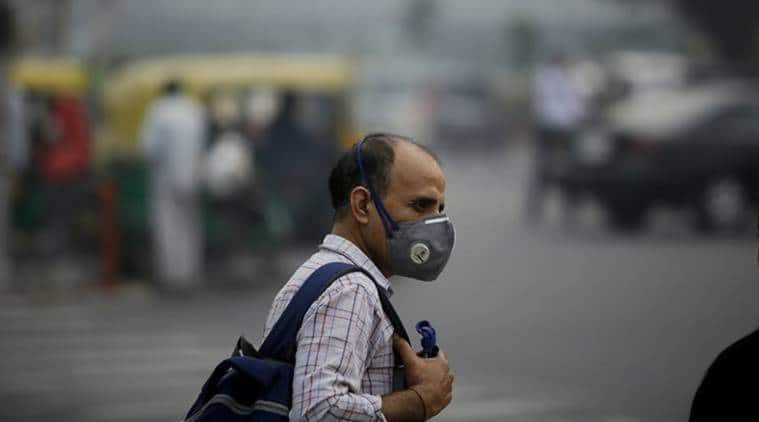 THE PURPOSES OF NOT RECEIVING

Constitutes an end of inadmissibility any means which tends to make declare the adversary inadmissible on his request, without examination on the merits, for lack of right to act, such the defect of quality, the lack of interest, the limitation, the prefix time limit, res judicata.

Objections of inadmissibility can be proposed in any case, except the possibility for the judge to condemn to damages those who would have refrained, with a dilatory intention, to raise them earlier.

The pleas of inadmissibility must be accepted without the person invoking them having to justify a grievance and even though the inadmissibility would not result from any express provision.

The grounds for inadmissibility must be noted ex officio when they are of a public order nature, in particular when they result from failure to observe the time limits within which the remedies must be exercised or from the absence of opening of a remedy.
The judge can automatically raise the inadmissibility based on lack of interest.
* Paragraph 1 immediately applicable, Decree 79-941 1979-11-07 art. 16 *.

In the event that the situation giving rise to an end of inadmissibility is likely to be rectified, the inadmissibility will be ruled out if its cause has disappeared when the judge rules.
The same applies when, before any foreclosure, the person having standing to act becomes a party to the proceedings.