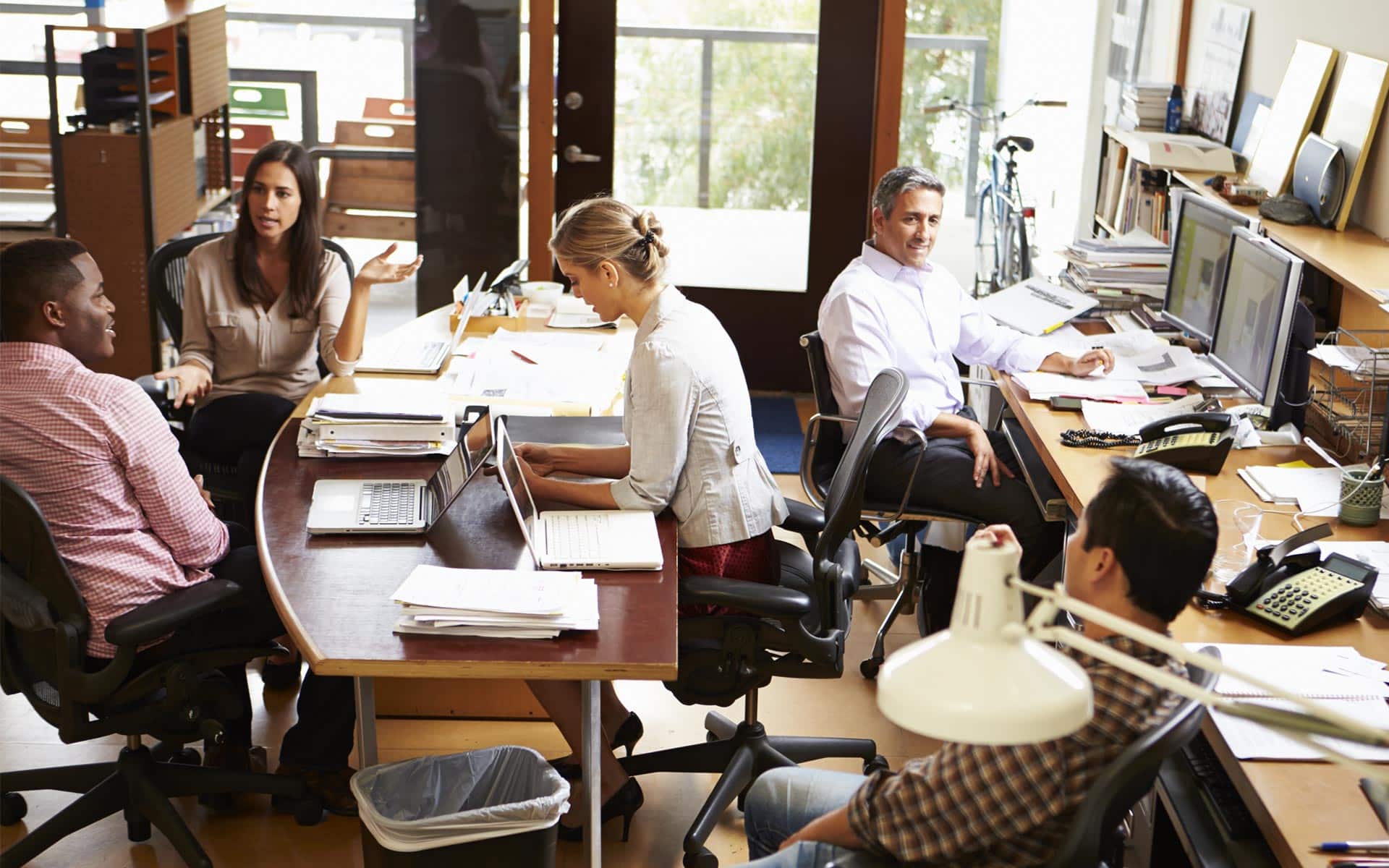 The civil law is opposed as being based on codification whereas the common law is of oral rule. If the codification was specific to ” civil law “, this is no longer true, and especially in economic matters. In common law countries the “statutes” as well as the Codes in many American states and at the federal level are of great importance.

In the United States the field of commercial law is governed by the Uniform Commercial Code, which is only the most obvious of a system which in federal matters is of course based on codification, with the Uniform Commercial Code. The allegedly oral character of the ” common law ” results from a confusion with the oral character of the procedure which requires that the evidence be presented at the hearing in oral form, which does not prevent a plethora of written acts.

It is also customary to oppose ” common law ” and ” civil law ” according to the criterion of the importance of case law.

In fact, the difference is not the importance of case law, which paradoxically can be said to be more important in ” common law ” countries. Whole sections of law, the most fundamental perhaps in economic law, result from case law.

In fact there has been a confusion between the express reference to case law in the decisions of the judges themselves, which is fundamental in ” common law ” whereas it is less usual, in particular at the level of the Court of Cassation, in the ” civil law “.

The rule of precedent is limited by casuistry, since the value of precedent only wants for similar facts. On the contrary, the “civil law” judge sets out rules which supplement if not modify the law by their generality.

The influence of the common law was greatly expanded through the use of English law and American law in financial contracts. The financial crisis demonstrates the dangers of the common law, which lends itself particularly to techniques of circumvention of the rules.
COMMON LAW, CIVIL LAW AND BUSINESS LAW

The financial crisis shows that the argument made, in particular by the World Bank’s Doing Business guide, that the common law makes it easier to do business also reflects the greatest laxity whose dangers have been demonstrated by the financial crisis.