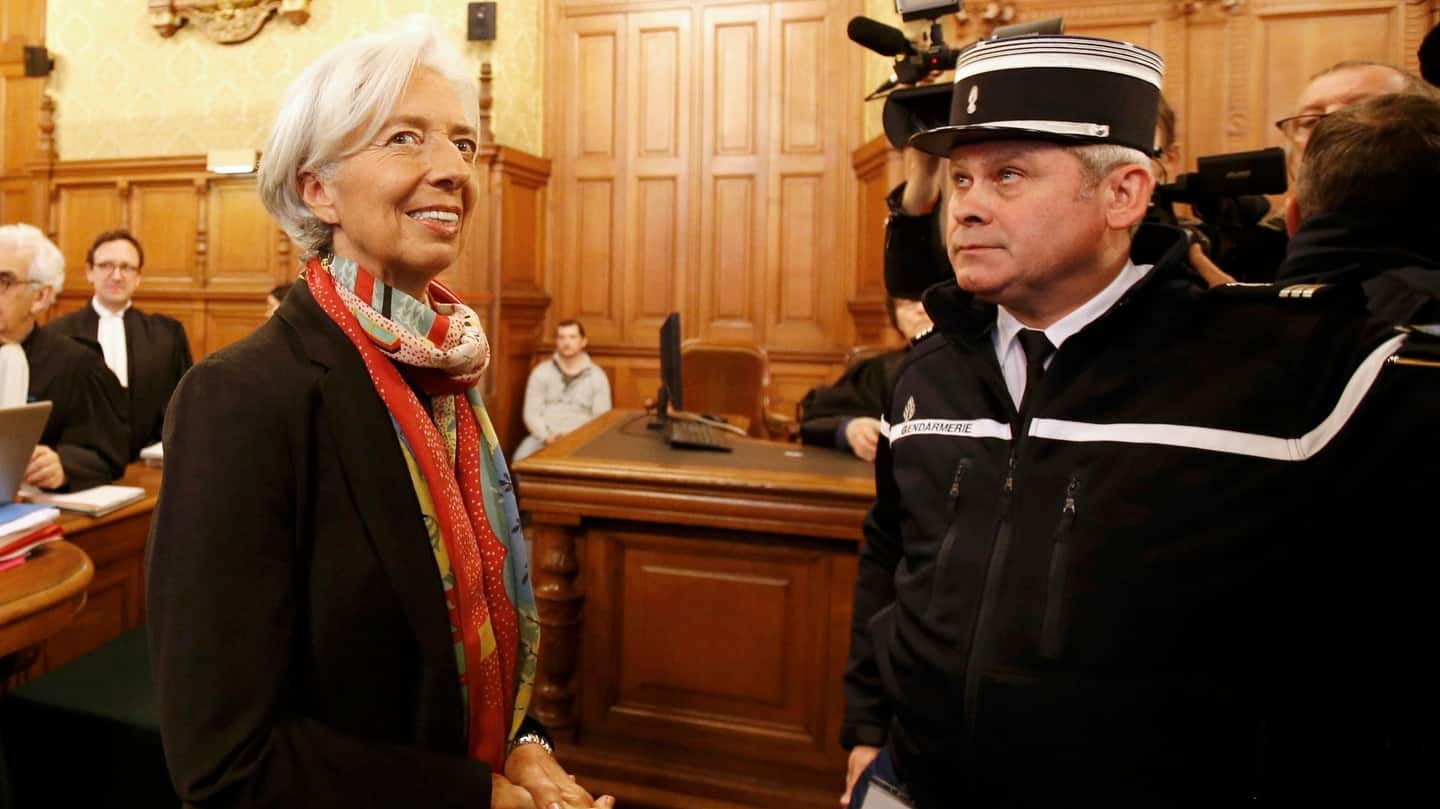 TAPIE LAGARDE AFFAIR: REPEAT THE MATCH OR REPLAY THE MATCH

Tapie Lagarde case: redo the match or replay the match

The controversy over the Tapie Lagarde affair swells due to the indictment of Mr. Estoup, one of the arbitrators in the arbitral proceedings. Political commentators and journalists who remake the match and cry scandal by claiming that justice has been hampered and that “it was enough to wait for the case to come before a Court of Reference for it to find its judicial epilogue” where the State would have had everything to gain and Tapie everything to lose. The point of view of Maître Georges Berlioz.

Mr. Peyrelevade fuels this controversy by claiming that Mr. Tapie had not been cheated by Credit Lyonnais and noting that he is questioned by the arbitration award, seeks to make believe that the arbitration award is only a handling. One can think that it is in this perspective that the judicial investigation was opened with a qualification of “forgery by sham”. This qualification has been changed to an “organized gang scam”. This qualification implies that maneuvers have succeeded in determining the victim to consent to an act or to carry out a surrender and that he has suffered prejudice.

The analysis of the arbitration award shows that while it is understandable that Mr. Peyrelevade feels violently criticized by the arbitrators, it is completely incorrect to consider that the arbitration award was more favorable to Mr. Tapie than it would have been. a decision of the referral Court of Appeal. The compensation granted to the liquidators of the companies of the Bernard Tapie Group was limited as a result of the limitation granted by the liquidators. . The amount that had been accepted by the liquidators prevented the arbitrators, as the arbitral tribunal noted, from awarding compensation on the restitution value, at the time of the assignment and even more so at the time of the decision. .

The analysis of the arbitration award also shows that the CDR had accepted a limitation of non-pecuniary damage to 50 million euros, being underlined that it was foreseen, and requested by the liquidators, that this non-pecuniary damage be affected if necessary to the settlement of creditors (the state’s largest state with tax claims).

It is therefore clear that the stipulations of the arbitration agreement, which were agreed between the CDR and the liquidators of the Tapie spouses, had a very negative effect on the Tapie spouses. It is clear that the liquidators, who act in the interest of the creditors, have favored limitations of liability to avoid the eternal continuation of the litigation, and to collect their fees. These interests coincided with those of the CDR. They were not those of the Tapie couple who, being in liquidation, had no decision-making power.

It is easy to understand that all those who want to forget the excesses of Crédit Lyonnais, the disloyalty of its behavior both during the conclusion of contracts in 1992 and in the bankruptcy and then the liquidation of the companies of the Bernard Tapie Group, distort the reality of legal file. Given the potential risks to public funds, it should be emphasized that while replaying the game with the loser claiming it was rigged is an easy political game, replaying the game could be extraordinarily expensive.