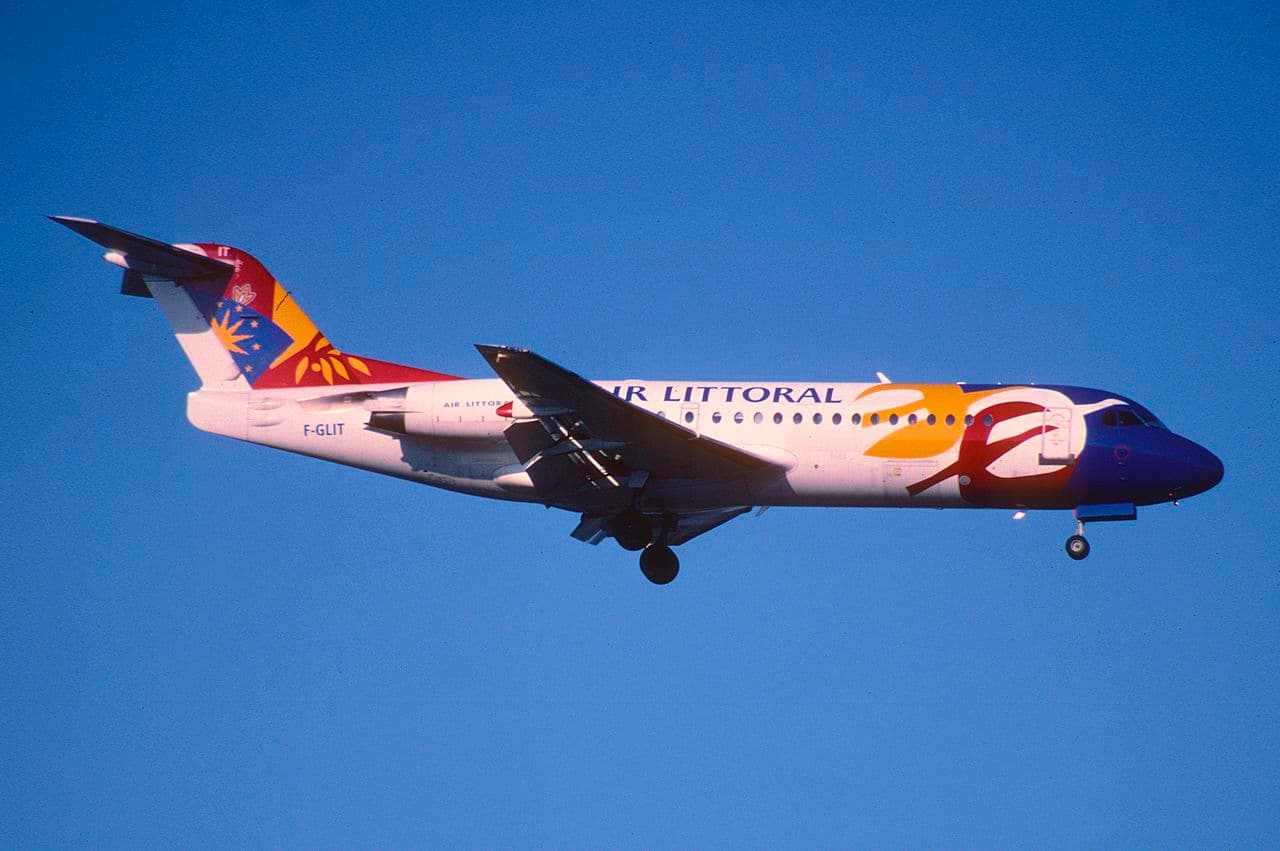 Air Littoral is the leading French regional airline. In 2002 it carried 1.6 million passengers and achieved a turnover of 250 million euros for 40 million loss. It was taken over in June 2001 by Marc Dufour who had implemented a major restructuring plan. Its activity was strongly affected by the consequences of the attacks of September 11, 2001 and the bankruptcy of its former shareholder Swissair left it with an outstanding payment of 30 million euros. Air Littoral has a thousand employees and a fleet of 32 aircraft

The company invoked the impossibility for it to be able to repay its public debt. According to the company, discussions had been opened in the spring with the State, in order to consider an abandonment of the public debt, “consisting essentially of a moratorium on tax and social charges granted in compensation for the default of Swissair “. The company had obtained from the State an extension of its operating license in November, but also the promise of a loan of 7.5 million euros, supplemented by another loan of the same supplemented by another loan. the same amount from local authorities, as well as a moratorium on its public debt, which amounts to 60 million euros. “Despite the credibility and seriousness of the offer, the State has not been able to abandon all of Air Littoral’s public debt,” the statement said.