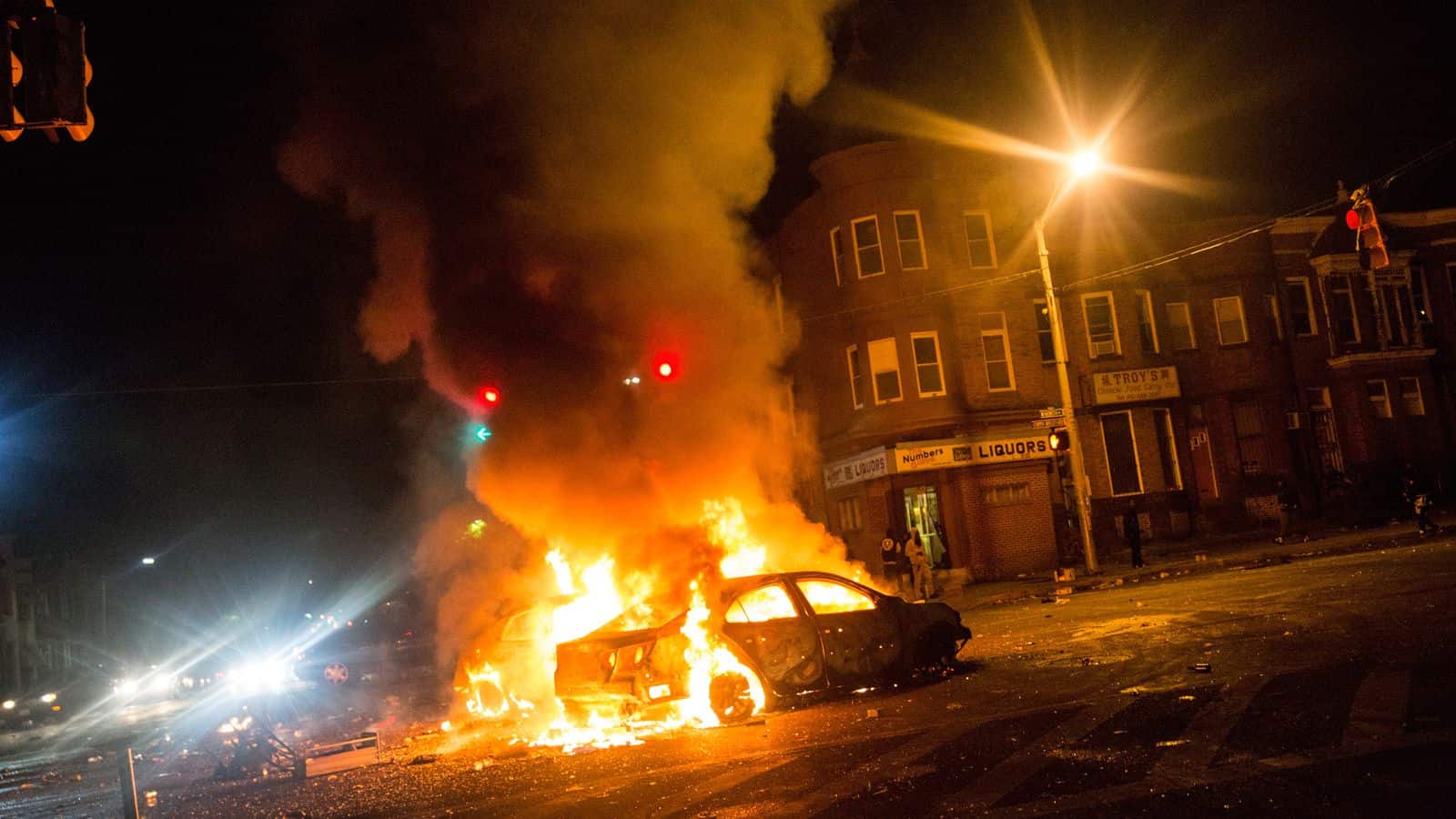 DEPOSIT AND DESTRUCTION IN A RIOT

On the first ground of the main appeal, taken in its four branches, formed by the agent of the company Faure in his capacity:

Whereas the judgment under appeal (Nîmes, June 19, 1997) is criticized for having dismissed the Faure company, the depositor, of its compensation action against the depositary and its insurer, then, according to the means, on the one hand , that by deciding that the intrusion of the rioters into the premises where the goods were stored constituted an event of force majeure exonerating the depositary from his obligation to return, since the latter had not committed any fault when, at the time of the training of the contract, he had agreed regularly and without fraud to ensure the conservation of the goods, thus basing himself on a criterion ineffective in assessing both the absence of fault and the existence of force majeure, the court of appeal violated articles 1927 and 1929 of the Civil Code; then, on the other hand, that by retaining, to assert that the company Gondolfruit could not foresee the intrusion of rioters in its warehouses and the consequent destruction of the goods in its custody, that the damaged premises were of a private nature, although this circumstance was not such as to characterize the unpredictability of the alleged event as constituting a case of force majeure, the Court of Appeal violated Article 1929 of the Civil Code; then, then, that by stating that the demonstrators had even escaped the control of the police, without specifying on what evidence it would have relied to find such a fact, the court of appeal did not give reasons its decision to retain the unpredictable and irresistible nature of the event alleged to constitute a case of force majeure; and then, finally, that the Court of Appeal failed to respond to the conclusions of the Faure company arguing that at the time when the goods had been entrusted to the depositary, various demonstrations of farmers were taking place against the products of foreign importation and that, given the state of mind in which these riots were evolving, which were well known, abuses were foreseeable, so that it was up to the company Gondolfruit to take all necessary measures to protect its premises as well as the goods stored there;

But given that the Court of Appeal found that the destruction of the goods stored in the cold room located in the premises of the company Gondolfruit resulted from the fire started by farmers whose demonstration had degenerated into a riot, and that the rioters had escaped the control of the police; that it sovereignly retained that the event was irresistible; that, by this only reason, it has legally justified its decision thus characterizing the force majeure;
And on the second ground of the main appeal and the single ground of the cross-appeal brought by the company Gondolfruit, taken in their various branches:

Whereas it follows from the contested judgment and from the insurance agreement that the special conditions refer, in their paragraph 6 ° applying to “Losses of products in cold stores”, to the special agreements providing, in their article e ), that the losses of goods stored in the cold rooms of the warehouses which, as a result of a variation in the temperature of the cold rooms or leakage of the refrigerating fluids or any other fluid used for the installation, are guaranteed, provided that these phenomena result from acts of attack and vandalism for any damage other than fire or explosion; that, without distorting these conventions, the Court of Appeal decided exactly that the guarantee was excluded. fire resulting from the act of vandalism committed, in this case, by the demonstrators in the conservation room; from where it follows that none of the complaints made by the various branches of the two means of appeals main and incidental is founded;