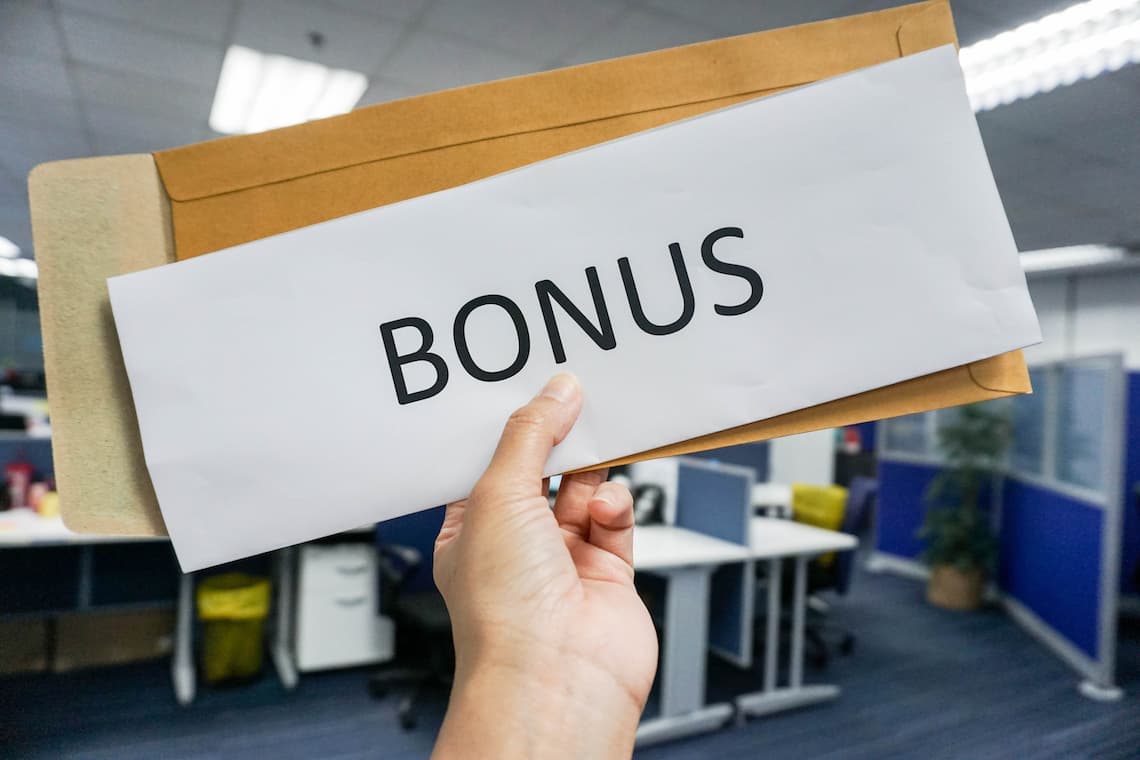 A.- CONSIDERABLE BONUSES FOR THE LEADERSHIP TEAM

Accounting documents of Holdco SAS consulted by the Rapporteur and the President indicate that between 1 st August 2001 and 31 December 2002 , the remuneration of executives Holdco amounted to EUR 2.685 million , or 2,437,000 of net taxable euros.

They were divided, essentially between four people, as follows:

Holco’s accounts show that it was after September 11, 2001, September 28, 2001, that 785,112 euros were paid to Mr. Corbet. The very serious difficulties which the company was going to have to face were no longer in any doubt and the failure of Swissair, a few days later, was to be certain by this date. The Rapporteur can therefore only wonder about the date on which this payment occurred.

_ François Bachelet, Managing Director: 491,989 euros gross including an arrival bonus of 380,122 euros, i.e. 448,995 euros net, to which were added 38,113 euros in severance payments, six months after the arrival of this former Air France executive who had interrupted his retirement to participate from May 2001 in the development of the takeover project.

Regarding his “golden hello” , Mr. Bachelet said: “  I got what I asked for. It was relatively lower than what other members of the team were asking for, which was discussed  ” then ”  We would have had this debate in November, two months later, probably these sums would not have been. paid and would not have been requested. Mr. Bachelet does not seem to be aware of the payment date for Mr. Corbet’s bonus.

The bonuses granted to MM. Bachelet and Bardi were paid in August 2001.

Mr. Perri served as director of Jean-Charles Corbet’s cabinet and director of communications and external relations. He is still an employee of Holco, where he heads one of its subsidiaries, Logitair.

Two other people were paid directly by Holco, but for significantly lower sums:

The people interviewed were questioned about the amount of bonuses paid. Me Léonzi, to justify the sums received by the directors, indicated that few professionals were ready to come to direct Air Lib. And the arrival bonuses granted did not appear to him to be abnormally high: “  There were no other aviation professionals who were found apart from MM. Bachelet and Bardi. They demanded “golden hello”. Once again, I neither participated in the negotiations nor had a word to say. I was aware of it. Did these sums seem exorbitant to me compared to the functions? The answer is no. With regard to Mr. Corbet, his basic remuneration, from memory, 30,000 euros, therefore approximately 150,000 francs, was lower than his salary as a pilot at Air France.

According to him, Mr. Rochet’s remuneration would have been much higher than that of Mr. Corbet.

However, Mr. Rochet, former manager of Air Liberté-AOM, estimated on the contrary the total compensation of Mr. Corbet between August 2001 and March 2002 (1.005 million euros according to the Mazars and Guérard report submitted to the interministerial committee of industrial restructuring in July 2002) out of step with the uses of the profession: “ I cannot pass judgment on a document that I do not have. If he actually received these remunerations for this period, that seems to me totally disproportionate with what is practiced in our community.  “

Mr. Corbet explained the amount of his bonus, paid after September 11: it corresponded to the indemnities he would have received if he had been dismissed from Air France! Indeed, his initial objective was not to invest himself as operational manager of Air Lib but to save the company and then to return to Air France; however, after September 11, handing over Air Lib to an investor in the airline industry became impossible and this “condemned” Mr. Corbet to remain a leader of Air Lib, and therefore to give up exercising the end of his career at Air France. This golden hello would have compensated for material damage and the risk taken.

This explanation did not convince the commission of inquiry because Mr. Corbet was at the time on sabbatical leave and no pilot has ever been dismissed at Air France.

Of course, other companies of this size give their top executives comparable, if not superior, benefits. But, in the case of Air Lib, these benefits were paid while the recovery of the company was not certain – and for good reason!