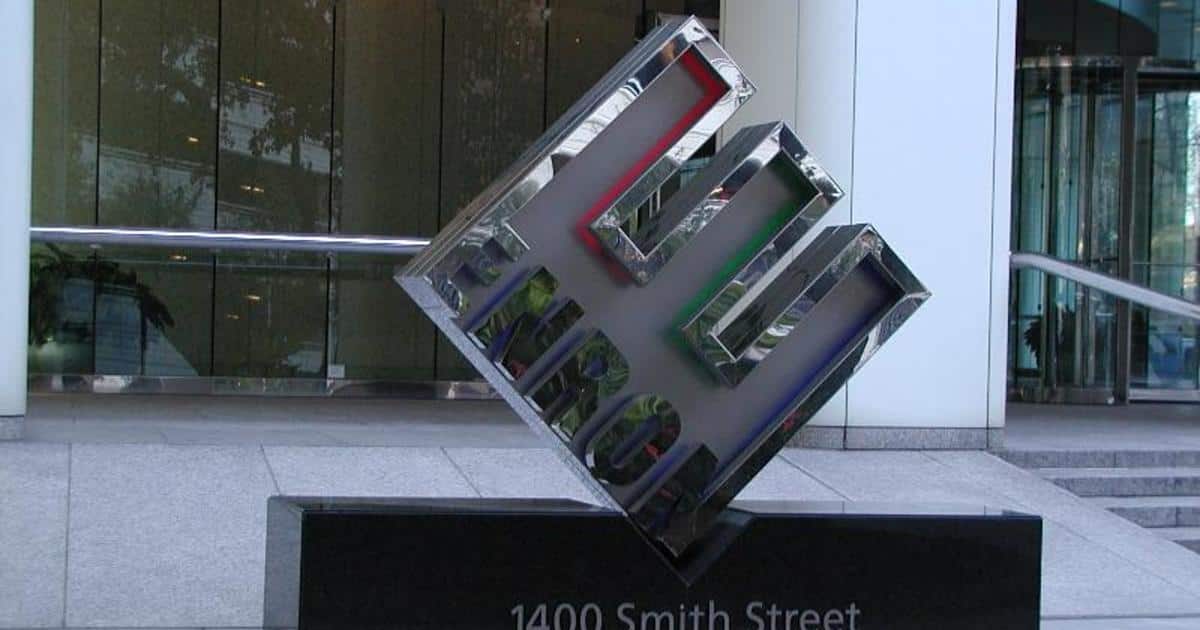 Enron’s derivative assets as reported in Enron’s annual report had grown from $ 3.1 billion to $ 20 billion.

The global derivatives trading market has reached, according to the Bank for International Settlements, the sum of $ 100,000 billion. Most of it is in OTC derivatives (over the counter)

Trading in derivatives had been exempted from regulation, among other things following a 1993 ruling by the President of the Commodity Futures Trading Commission, Wendy L. Gramm, who a few weeks later joined the board of directors of ‘Enron (see http://www.latimes.com/business/la-013102deriv.story )

Accounting rules for derivatives in the United States are contained in the 800 pages of FASB Rule 133.

The commitment impact resulting from derivative transactions was highlighted by the transaction made with Raptor, one of the ad hoc entities that was the subject of Sherron Watkins’ observations. Enron had transferred to Raptor $ 1.2 billion shares of Rhythms NetConnections, a high-tech company whose stock was lost after Enron’s investment in the company. Enron had recorded the capital gain. By a derivative contract Enron had guaranteed Raptor against the losses it could suffer as a result of a decline in the value of Rhythms.

Likewise the transfer in June 2000 for $ 100 Million to LJM2 (a partnership managed by Fastow) of a dark fiber optic cable was recorded as producing a result of $ 67 Million, for an implicit value of the cable. of $ 33 Million LJM2 then transferred the cable for a price of $ 113 Million, with a derivative contract whereby Enron hedged the risk of a loss to the buyers.