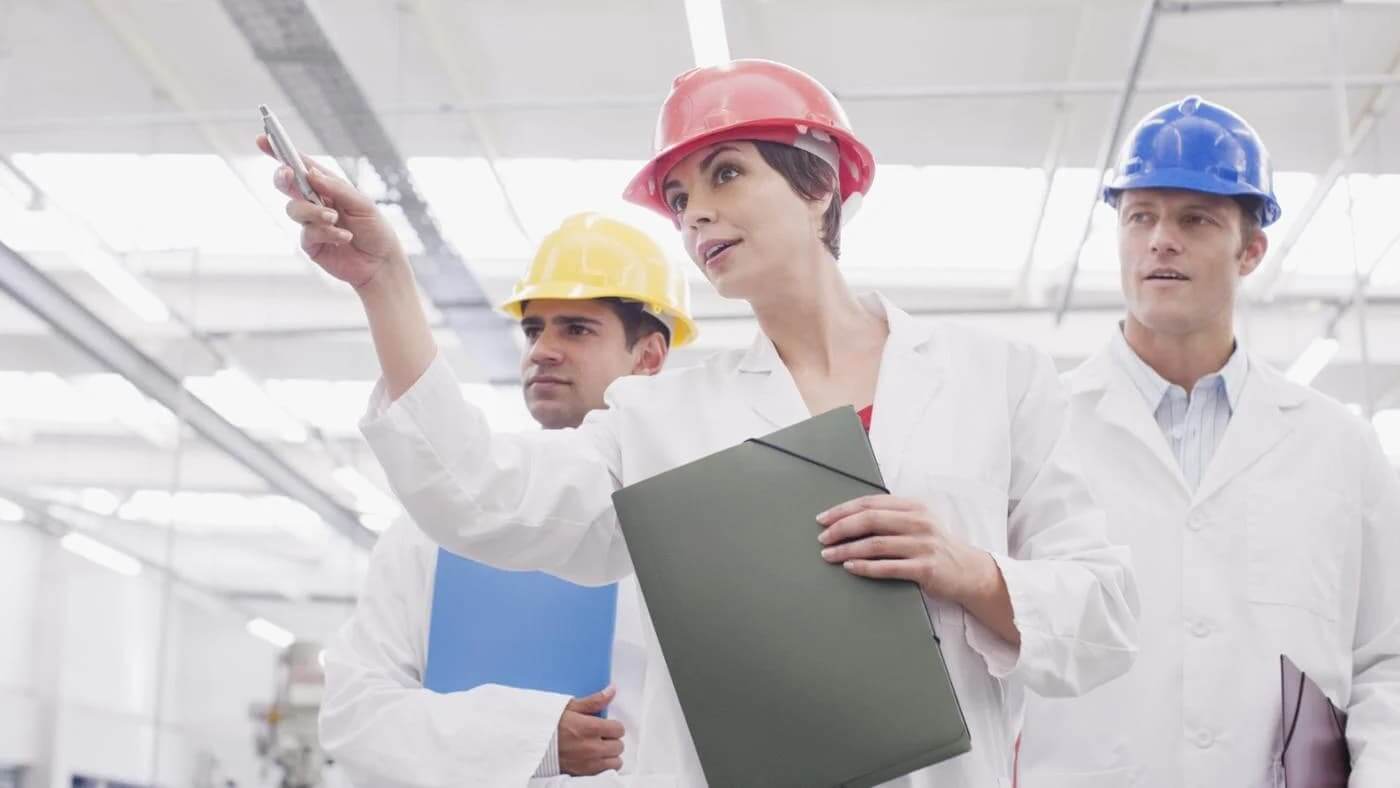 Influence of American practice and rules

Company law in the United States is under state law. The conception of the company remains largely contractual, and the isolation of the social heritage is not the subject of rules as strict as in the very institutional conception of French law.   Company laws do not provide for mandatory provisions regarding the involvement of statutory auditors and the establishment of accounts. Traditionally, accounting in the United States has been used from a management perspective.

With regard to listed companies, the rules of stock market law provide for the financial information to be given to shareholders and more generally to the market. The 1930 crisis led to the creation in 1933 of the Securites and Exchange Commission.

In 1973 the Financial Accounting Standards Board   ( FASB   ) was created. It is made up of four members who are certified public accountants and three members from outside the profession. The FASB prepares “  Statements of Accounting Standards FAS  ” . As generally in the case of standards in the United States and in particular legal standards, these are pragmatic solutions to problems posed by fact. A conceptual framework   ( ”  conceptual framework  “)   , however, had been published to serve as a starting point  with six texts published between 1978 and 1985. It is a question of defining “a coherent system of objectives and fundamental principles linked to each other, capable of leading to solid standards and of indicating the nature, role and limits of accounting and financial statements ”. The function of accounting as financial accounting is therefore clearly affirmed.

The various scandals of the 1980s had led to a questioning of both the management control methods for managers and the auditors’ control methods. The development of various committees, including audit committees, was presented as a solution to the problems. The Enron case,   among others, shows that these purely formal mechanisms do not work satisfactorily.

The construction of a conceptual framework by the IASB

Seven categories of potential users are indicated: investors, employees, lenders, suppliers and other creditors, customers, governments and administrations and the public. However, no adaptation is foreseen so that the nature and the presentation of the annual accounts are modulated for the specific needs of the users.

The recognition criteria are based on the probabilities of future economic benefits included in the elements (assets, liabilities, expenses, income) entering or leaving the company or if there is a reliable measurement system.

The asset is recognized if future economic benefits will accrue to the business or if the asset has a cost or value that can be reliably measured.

A liability is taken into account when it is probable that a loss of resources   representing economic benefits will result from the settlement of the present obligation and when the amount of this settlement can be measured reliably.

Income is taken into account in the income statement when an increase in future economic benefits linked to an increase in assets or a decrease in liabilities has occurred and can be measured reliably.

Expenses are taken into account in the income statement when a decrease in future economic benefits linked to a decrease in an asset or an increase in a liability and it can be measured reliably.

From 1991 the IASB developed the concept of “   fair value” which is at the heart of   IASC 32 and IAS 39 standards on financial instruments.

The purpose   of these standards is to deal with the problem of financial instruments, a considerable subject which in the United States was the subject of standard FAS 133 on derivatives and hedging instruments (“  Accounting for derivative instruments and hedging activities  ” and FAS 105, 107, 111, 112, 113 and 119 standards.

The idea was that accounting at historical cost is not suitable for all financial instruments. Derivatives   do not initially have a cost. The IASB considered that the concept of fair value was more appropriate, namely “the  price at which an asset can be exchanged, or a liability settled, between competent parties dealing at arm’s length and acting in complete freedom. This notion is also incorporated in FAS 133.