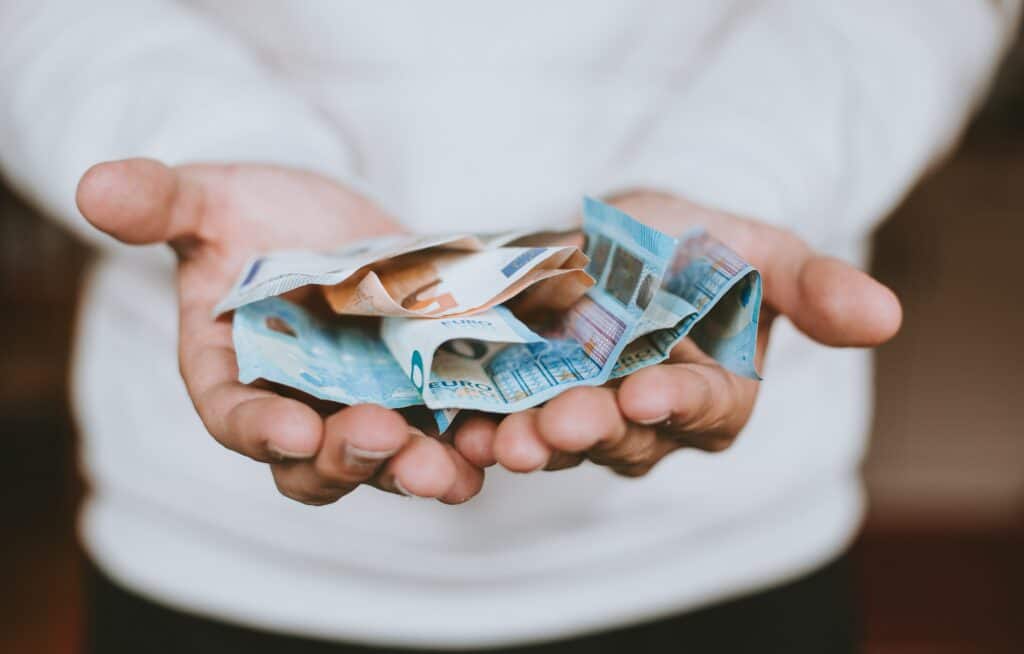 THE PROHIBITION OF STATE AID

In order to guarantee equal treatment and to monitor the advantages that public enterprises can derive from their relations with public authorities, the European Commission has put in place extremely rigorous procedures 7 . The principles were defined by Directive 80/723 / EEC of 25 June 1980 relating to the transparency of financial relations between the Member States and public enterprises, then clarified by the case law of the Court of Justice of the European Communities.

Any intervention by the public authorities having an impact on the financial equilibrium of public enterprises must be notified in advance to the Commission, which assesses whether it constitutes aid in application of the principle of the prudent investor in a market economy.

The purpose of this criterion is to verify that the operation financed by the public authorities would be “reasonably” financed by a private investor in a market economy, that is to say akin to a contribution of capital at a level of risk. acceptable according to market practices and with prospects of real profitability within a reasonable timeframe. The basis of the Commission’s analysis is to ensure that the public enterprise does not obtain advantages of any kind that a private investor could not grant.

This case law induces very strong constraints in the financial relations between the State and public enterprises, whether it concerns traditional financial operations or whether the advantages granted are linked to the specific legal, in particular fiscal, characteristics of the companies.

– Regarding financial operations, capital contributions are considered as state aid when the economic prospects of the beneficiary company are such that no normal return on capital, by reference to a comparable private company, can be expected within a reasonable time. In its examination, the Commission relies on an analysis of the gap between the investment made and its present value, taking into account the business plan adjusted to the market situation in terms of trend and market shares controlled by the company. The level of risk is assessed on the basis of the liquidity and solvency ratios of the beneficiary company. In this regard, two elements allow us to assume the absence of State aid: the financing could have been obtained, under the conditions defined by the State, on the market ; a private intervention is concomitant with public intervention and is carried out under the same conditions.

It is in the light of these criteria that the modalities of the State’s participation in France Telecom’s action plan are now being examined by the Commission between autumn 2002 and spring 2003, until its participation in the company’s capital increase. The government indicated that the French state was acting strictly as a wise investor, as would any private shareholder in a market economy.

Mr Mario Monti, for his part, declared before the committee:

“  Without going into detail, the various twists and turns concerning the financial situation of France Telecom since the notification lead me to clarify certain points with regard to the rules on State aid.

The financial measures taken by France seem to grant France Telecom an advantage, which it would not have obtained under normal market conditions.

Second, it has not been sufficiently demonstrated that the behavior of the State conforms to that of a wise investor.

It is to clarify these aspects that we now have recourse to an independent expert.  ”

In order not to be exposed to the qualification of State aid, the loans granted by the public authorities must reflect, in the interest rate and in the guarantees, the level of risk borne by the company. Consequently, as soon as the loan does not comply with the banking conditions, the aid element must be quantified, by the difference between the rate that the company would pay on the market and the rate practiced in reality. However, the existence of a gap does not prejudge State aid, since the advantage is consequently considered as a capital contribution, which is examined with regard to the criterion of the wise investor described above.

Whatever their nature, the guarantees granted by the public authorities can in turn constitute State aid if they have the consequence of introducing a gap between the rate that the borrower would pay on a free market and the rate actually obtained thanks to this guarantee. The Commission is thus led to examine whether the public enterprises whose statute excludes recourse to bankruptcy, as such benefit from aid equivalent to a guarantee, the question being whether this statute effectively allows the company to obtain loans under more favorable conditions.

It is in this capacity that, on April 2, 2003, it launched a formal investigation procedure to determine whether the unlimited guarantee linked to the EPIC status constitutes State aid.

“  The decision of April 2, 2003 follows the Commission decision of October 16, 2002, which proposed the adoption of ‘useful measures’, in accordance with Article 88, paragraph 1 of the Treaty, concerning the unlimited guarantee, which benefits EDF because of its EPIC status, which makes bankruptcy and insolvency legislation inapplicable. The Commission therefore proposed the deletion of this constituent element of State aid.

While the French authorities have confirmed their intention to transform EDF’s status, there has been no commitment on their part, equivalent to unconditional acceptance of these useful measures, nor any details regarding the timetable for the reform. The Commission therefore initiated the formal investigation procedure in April 2003, due to EDF’s unlimited guarantee but also to the financial advantage linked to the irregular constitution of provisions.  ”

– In addition, the Commission ensures that the legislative provisions applicable to public enterprises, in particular their tax regime , do not give them a competitive advantage over other enterprises. As such, the derogatory local tax regime applied to France Telecom until article 29 of the 2003 finance law makes it subject to the conditions of common law, is currently the subject of a procedure. review by the Commission.

On the one hand, in application of the second paragraph of Article 86 of the Treaty establishing the European Communities, companies responsible for the management of a service of general economic interest may be exempted from compliance with competition rules. For this, State aid must allow the accomplishment of the particular mission entrusted by the public authorities to the companies concerned, and that it be devoted exclusively to compensating for the additional costs caused by the performance of the service of interest only. general economic. The Commission admitted, in an analysis confirmed by the CJEC (order of 25 March 1998, case C-174/97 FFSA), that the tax reductions granted to La Poste were in conformity with Community law insofar as they did not

On the other hand, State aid remains compatible with Community regulations if it can be qualified as State aid for rescue and restructuring compatible with the proper functioning of the internal market, which implies compliance with the three lines. guidelines set out in directives 94/368/05 CE of 23 December 1994:

– it must be part of a viable recovery program recorded in a plan to which the State is committed. Consequently, any new aid is excluded for a minimum period of 10 years;

– the distortions of competition must be as moderate as possible, and to this end, the amount of the aid must be limited to what is strictly necessary to achieve its aim;

– finally, the company must make a significant contribution to the financing of the recovery plan, in particular by making a rigorous restructuring effort. In this regard, the Commission assesses with great severity the compensation imposed on the assisted companies, which most often take the form of a reduction in activity and a disposal of assets, or even, although Article 295 of the Treaty establishing the European Communities provides that Community legislation in no way prejudges the property regime, a commitment by the State to proceed with privatization as soon as possible.

This bundle of constraints tends to reduce the specificities of public enterprises, which must have increasingly transparent financial relations in line with market practices with their majority shareholder.