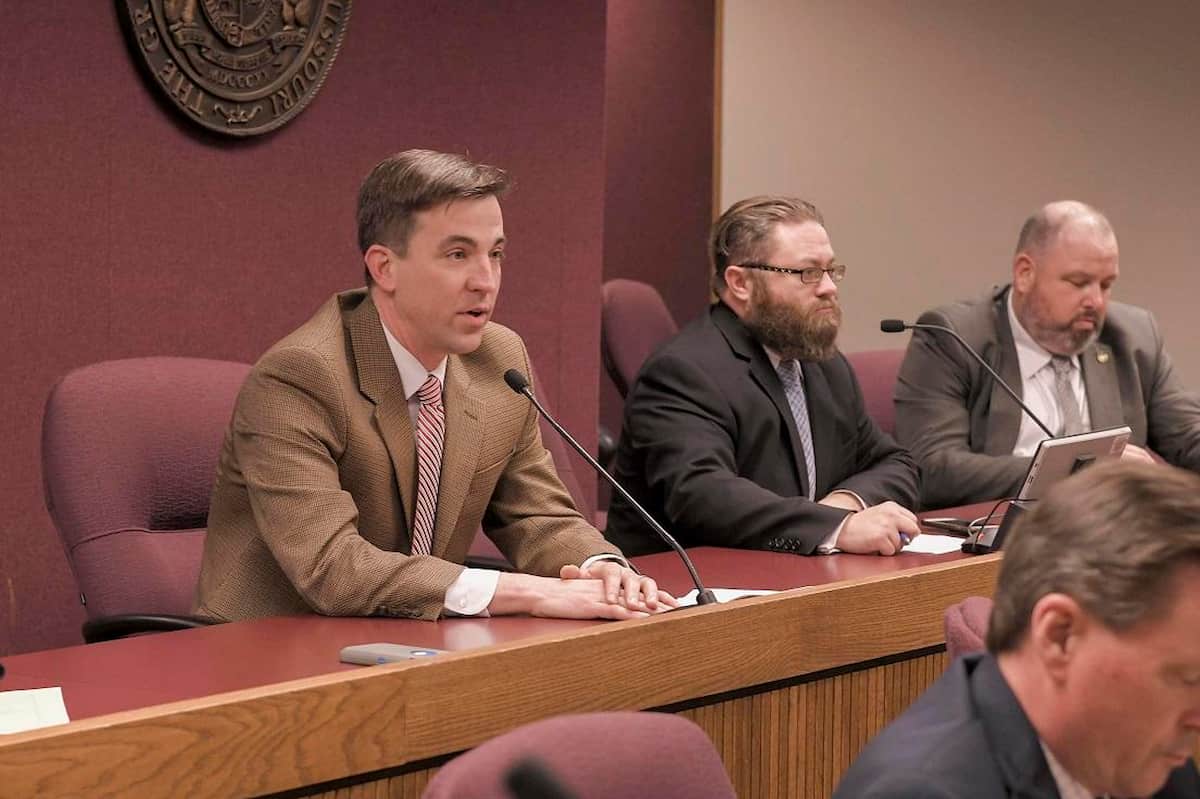 Progress report of the Special Committee

of the Board of Directors of Société Générale

1. The Special Committee received the following missions from the Board of Directors: ensure that the causes and amounts of trading losses discovered in January 2008 have been fully identified, that measures are put in place to prevent the occurrence of new incidents of the same nature, that the information disseminated by the bank faithfully reflects the findings of the investigations and that the management of the situation is well conducted in the interest of the company, its shareholders, its customers and its staff.

2. As of January 24, 2008, an internal audit mission was entrusted to the Bank’s General Inspectorate. The Banking Commission commissioned an inspection mission, which began its work on January 25, 2008. An investigation was opened on January 28, 2008 by investigating judges Van Ruymbeke and Desset, who entrusted the investigation to the brigade Paris financial institution. The Autorité des Marchés Financiers has opened an investigation into financial information and the market for Société Générale shares. On February 4, 2008, the Minister of Economy, Finance and Employment submitted a report to the Prime Minister on these events.

3. The purpose of the mission carried out by the General Inspectorate is to establish the chronology of fraudulent positions, to identify the responsibilities and dysfunctions in the controls that have led to the fraud, to seek the motives and possible complicity and to confirm the absence of other frauds using some of the mechanisms used in the scope of equity market activities. The scope of this mission was reviewed and approved by the special committee, which instructed PriceWaterhouseCoopers to review its work.

4. The General Inspectorate mobilized more than forty employees in order to carry out its mission successfully. The objectives of the different surveys are not identical, but their achievement relies to a large extent on the same work and on hearing the same people. The General Inspectorate was therefore responsible for coordinating the requests of the other investigative bodies, with which it collaborates for the sake of transparency and efficiency. The judicial investigation obviously takes precedence over other investigations and its conduct has not, given the obligations it entails, allowed the General Inspectorate of the bank to conduct all the interviews necessary to draw up its own conclusions. .

5. The Special Committee reports below on its assessment of the interim conclusions of the internal audit mission conducted by the General Inspectorate of Société Générale, as well as the status of the implementation of measures aimed at strengthening the control system in order to prevent the occurrence of other frauds of the same nature.

Nature of the trading activities in which the fraud took place

6. Within the Equities and Equity Derivatives Department (GEDS) of Corporate and Investment Banking, the so-called “trading” activities where the fraud occurred include two main types of activity, depending on whether they are are directly linked or not to transactions with customers.

The first consist in carrying out transactions on the markets aimed at reducing or even eliminating the risk resulting for the bank from transactions carried out for its customers.

The second, called “arbitrage” or “trading for own account” consist in taking advantage of valuation differences between assets linked by correlations. For example, buying a portfolio of financial instruments and at the same time selling a portfolio of other financial instruments with extremely similar characteristics but whose value is slightly different. The fact that the characteristics of the portfolios are very similar and that they offset each other means that such activities present little market risk. As the differences in value are most often small, the transactions must be numerous and involve sometimes high nominal values ​​for the activity to generate a significant result.

In both cases, these trading activities are not intended to take positions, upward or downward, on the markets (“directional risk”) except in a residual manner, for a short period. , and within strictly defined limits.

7. The conclusions of the internal audit mission confirm the main characteristics of the fraud, as presented on January 24, 2008 by the management of Société Générale.

8. The perpetrator of the fraud left the framework of his normal arbitrage activity and established real “directional” positions on regulated markets, masking them by fictitious transactions in the opposite direction. The various techniques used consisted mainly of:

9. The perpetrator of the fraud started taking these unauthorized directional positions, in 2005 and 2006 for small amounts, significantly from March 2007. These positions were discovered between 18 and 2006.

January 20, 2008. The total loss resulting from these fraudulent positions has been identified and amounts to 4.9 billion euros, after their unwinding from January 21 to 23, 2008.

10. The General Inspectorate considers that the checks provided for by the support and control functions were on the whole carried out and carried out in accordance with the procedures, but did not make it possible to identify the fraud before January 18, 2008. The absence identification of fraud up to this date can be explained on the one hand by the effectiveness and variety of concealment techniques used by the fraudster, on the other hand by the fact that the operators do not systematically investigate their verifications, and finally by the absence of certain controls which were not foreseen and which would have been likely to identify the fraud. The General Inspectorate refrains from issuing conclusions at this stage regarding the responsibility of the front-office hierarchy of the perpetrator of the fraud, given the ongoing judicial investigation which did not allow him to meet all the protagonists. At this stage of the investigations, no evidence of embezzlement or of internal or external complicity (that is to say of the existence of a third party having consciously helped the person concerned to conceal his actions) has been observed. Investigations are continuing, in particular over a wider scope than that of the activities of the perpetrator of the fraud.

11. The Special Committee, having heard comments from PriceWaterhouseCoopers, endorses these conclusions. It decided to make public the interim summary report of the general inspectorate. This report is attached to this press release.

12. As soon as the fraud was discovered, weaknesses were identified in the supervision and control system which needed remedial action without delay. So action plans were immediately implemented as part of a structured project. This includes three priority projects:

13. The bank has taken into account in its action plans the observations and recommendations made in the report presented by the Minister of the Economy and Finance to the Prime Minister on February 4, 2008. It has implemented or initiated the application. additional measures to strengthen, whenever necessary, its control mechanisms on the points highlighted by this report.

14. PriceWaterhouseCoopers has been given the task of the Special Committee to analyze all the actions that will be implemented, assess their relevance and make any recommendations it deems appropriate. Its report will be submitted to the Board of Directors and will be made public before the General Assembly.

15. The Special Committee ensured that the information disseminated by the bank accurately reflects the findings of the investigations and that the management of the situation is properly conducted in the interests of the company, its shareholders and its customers. and its staff. He will continue to do so in the coming months and will report on his mission to the General Meeting of shareholders on May 27.