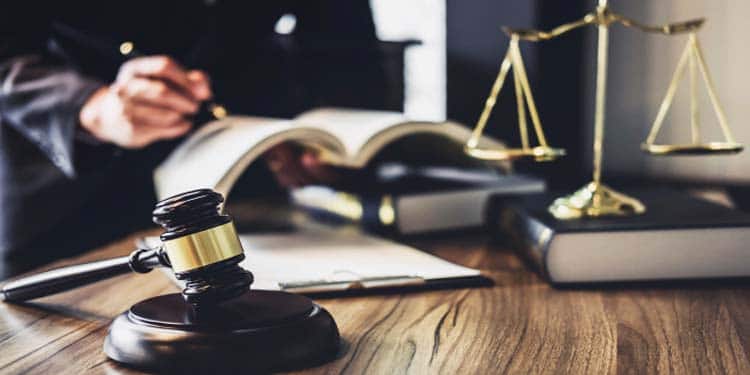 Possibility of allocating a mixed compensatory allowance, in the form of a lump sum and an annuity ( Cass. Civ. 1st March 22, 2005 )

Individual action of the co-owners

The relative nullity of transactions and the interests of employees

Taking into account the frames for the calculation of the thresholds

Associations and appeals, authorization of a deliberative body, necessity for representation

Decree of the Council of State of February 8, 1989 known as “Damgan”

Repeated failure to pay rents, acquittal before instituting proceedings, interest in acting for termination of the lessor

Letter of intent, Commitment to do what is necessary, qualification as an obligation of result,

Dismissal before the business transfer: reversal of case law

Confirmation of a reversal of jurisprudence: the objectives can be defined unilaterally by the employer within the framework of his managerial power

reversal of case law on the doctor’s obligation to inform

reversal of jurisprudence, article 1147 of the Civil Code , precedence of the facts, change of interpretation

Reversal of jurisprudence in matters of common law liability of builders: the contractual nature of liability and the definition of fraud