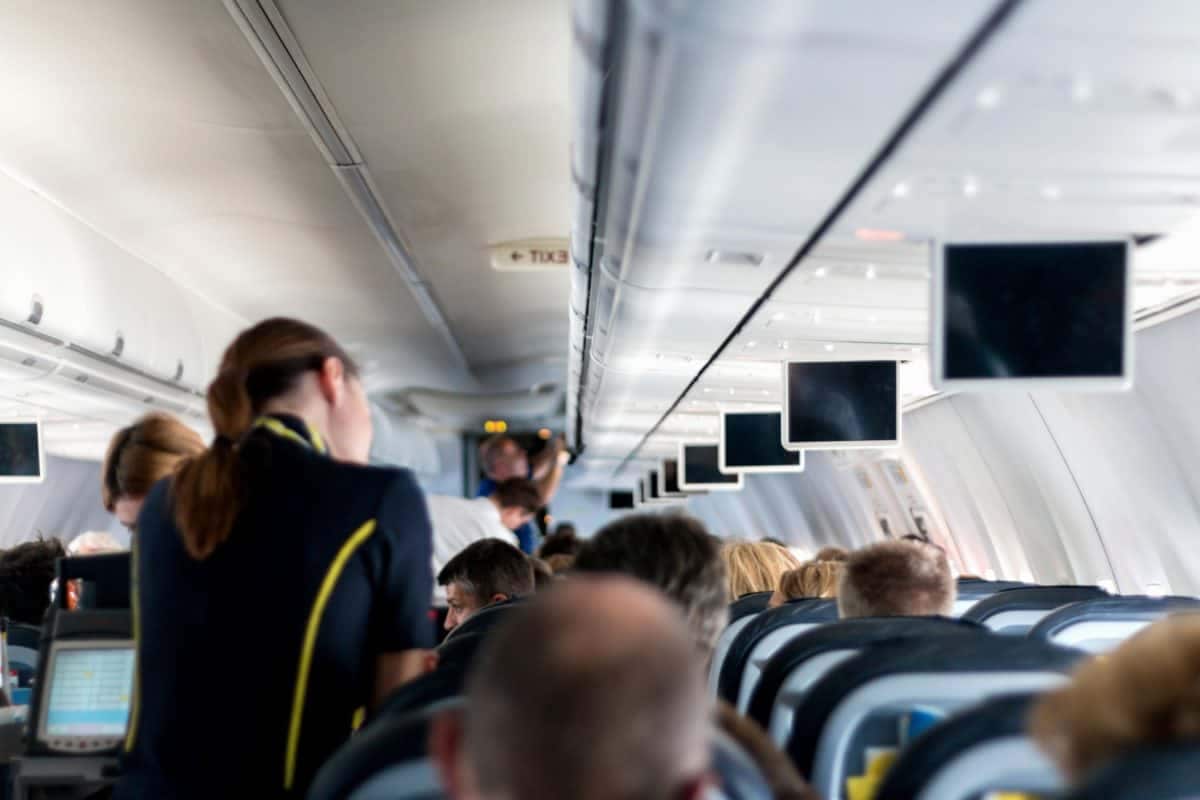 Individual   liability action can only be brought by someone who has personally suffered a loss independent of that suffered by the company (such as the misappropriation of dividends). Shareholders can become a civil party when a criminal offense is the source of the damage.

Several shareholders can group together when they have individually suffered damage resulting from the same facts. They can give themselves a mandate (art.D199) which must be in writing and expressly mention that it gives the agent the power to carry out on behalf of the principal all procedural acts. The legal action must indicate the name and address of each of them, the number of shares held and the damage claimed for each.