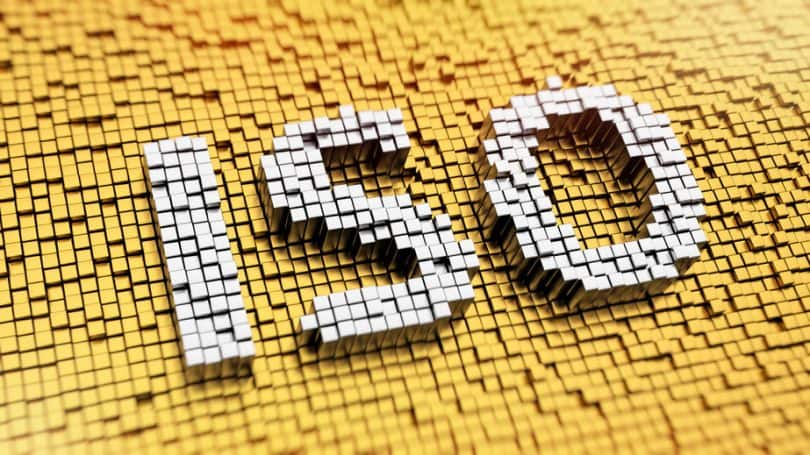 The expectations of the French stock market are increasingly influenced by international standards, which moreover in fact reflect fiduciary concepts which not only are not foreign to French legal culture, but on the contrary respond to the notion of agent. social. If the American model has lost its aura in the wake of the Enron, Worldcom and others scandals, it remains the model of the dominant economy. .

The fiduciary duty of directors   towards shareholders

The existence of this duty in common law countries

In fact, Common Law countries such as the United States have, in line with trust law, incorporated into their company law an extremely rich body of  fiduciary duties  payable by shareholders and managers. companies.

The rules drawn up shift from the concepts of good faith (“duty to act in good faith in the interests of the company” – ”  duty to act bona fide in the interests of the company  “) to those of prudence and diligence (”  duty of care and skill  ”), with more concrete formulations (such as the idea that a manager should not place himself in a position of conflicting duties and personal interests or should not take personal advantage of his status of corporate officer – “  no-conflict ²²  ” and “  no-profit rule  ”).

The duties of majority shareholders or “  controlling shareholders  ” do exist, but they take part in a variety of patterns.

Thus, and beyond the vision of the shareholder exercising his property rights as he sees fit, a duty for majority shareholders to act in a fiduciary manner with regard to minority shareholders, without making their particular interests prevail. and by acting   in good faith for the good of society (“  duty to act bona fide for the good of the company  ”), for which the jurisprudence of Common Law countries has sometimes substituted the use of the concepts of abuse of power ( “  Abuse of power  ”) and / or  equitable consideration  .

This results in standards of conduct adopted by judges and authors based on the  principle  of ” fairness  ” (which could roughly be translated as “justice” or “equity”). The term refers to the representation of an approach made up of balancing and counter-balancing of the various interests involved. It will be for the authorities to take the measure, at the end of an assessment marked by subjectivity, of the expectations of the shareholders of the company concerned and to see if they have been answered.

This fiduciary duty, which in “common law” is a criterion of control by the civil judge, corresponds to the fiduciary standards of the corporate officer sanctioned under criminal   law in French law.

The effect of this standard

The expression of this duty will vary according to the object and purpose of the company. In this sense, once the majority shareholders have decided to have their company’s securities listed on a stock market, the fiduciary duty binding the managers and the majority shareholders consists of an “obligation” to maximize the share price. Good faith implies that if we encourage savers to subscribe to securities subject to a quotation, knowing that they have a position of minority shareholders and that their investment is motivated by the prospect of capital gains , it would be contrary to good faith to   manage this company as a “captive” holding company dedicated in a way to the quasi-exclusive interests of the majority shareholders ensuring control, in particular family,  of a group.

On the contrary, and as soon as the security is the subject of a quotation, the fiduciary duty of the shareholder and the directors consists in working essentially for the purpose of ensuring a maximization of the value of the security.

It is in particular in the event of a “raid” or a   public offering situation that the valuation of the security is thus maximized at the rate of the bids and outbids of which the coveted security is the object. The fiduciary duty of managers   must therefore be fully expressed and take precedence over any other interest. In particular, if it is understandable that the directors and the majority shareholders only concern themselves with safeguarding their control over the group, this concern must give way to the imperative duty to enhance the price of the share and in so doing to respond positively to any transaction having the direct consequence of increasing the price.

Failing that, the ultimate constraint could be to adopt a stock market logic in accordance with the interests pursued and in doing so to cause a delisting, but at the same time, the rules of the stock market cannot be used to pursue totally unrelated ends. to it and to the interests of savers.

The application   of this international standard

The classic vision is to submit the rights and duties of shareholders to the law of the company issuing the securities. However, a development is emerging to see the opportunity if not the need to apply, in listed companies, the law of protection of savings, in particular to strengthen the obligations towards savers. It can be   the incorporation of international standards within the framework of the globalization of markets as constituting what one could call a lex financiaria , or by application of the rules of conflict of laws.

The application of this standard establishing a   fiduciary duty thus expressed is applicable to a French company   for two reasons.

Several factors contribute to the estimation that the fiduciary duty incumbent on the manager or the majority shareholder (of listed companies in particular) may be introduced into the French legal regime:

* the globalization of the markets implies that French issuers respect the legitimate expectations of holders of securities not only if they are listed on a foreign market, but also to the extent that a significant portion of the securities in existence and an even larger portion of the float are held by foreign investors.

* the call to the market cannot be made without accepting to meet the expectations of this market. It seems obvious and however necessary to underline that if one wants to obtain funds it is necessary to take account of the requirements of profitability of the investors. It is clear that it is not a question of giving in to irrational demands, which are moreover those that have been developed in the market than market demands, and even less of manipulating the results to claim to have satisfied with excessive appetites.

In adhesion contracts, such as what can be considered a savings contract, the standard constituted by the reasonable expectation of the purchaser is often used by case law. In the purchase of products, the consumer protection law is applied if it is more favorable than that of the manufacturer. Its application reflects the market standard, the merchantability that must be provided to the extent that it is foreseeable that the product will be purchased by buyers expecting compliance with this standard. The purchaser of savings product, as a law of protection, could therefore be invoked by a purchaser of product. This is the case in particular if the securities are purchased on a stock market subject to this standard, this additional contact giving in private international law an additional “interest”  or an additional degree of localization.

When shares are purchased by an American fund,   it can be argued that the fiduciary duties provided for by American case law and sanctioned by the stock exchange authorities will apply.

This position is that which is affirmed concerning ERISA funds by application of the rules governing pension funds and their active participation in companies with in fact a territorial aspect (authentic interpretation of the “Department of Labor” – July 1994).

It is in fact the logical consequence by symmetry of the Péchiney judgment (“Triangle” case, Boublil and others, Criminal Chamber of the Court of Cassation, October 26, 1995).

Several legal avenues can be called upon for the purposes of justifying the application of American law in the present case: the bringing into play of Article 4 of the Rome Convention, governing contract law, which refers to the concept of “Contract with closer links with another country” (than that of the debtor of the characteristic service) and   the idea of ​​public order of protection in American law (conversely, it could be argued that the French authorities do not could refuse to apply the foreign law, under cover of the public order exception – it certainly does not seem unfair to impose a fiduciary duty on the majority shareholders of a company towards the minority shareholders).

The extensive application by American courts of financial and securities law in their country to violations taking place in international transactions (“extraterritorial application”) clearly demonstrates, if need be, that ‘We cannot easily ignore American principles and rules in this area.