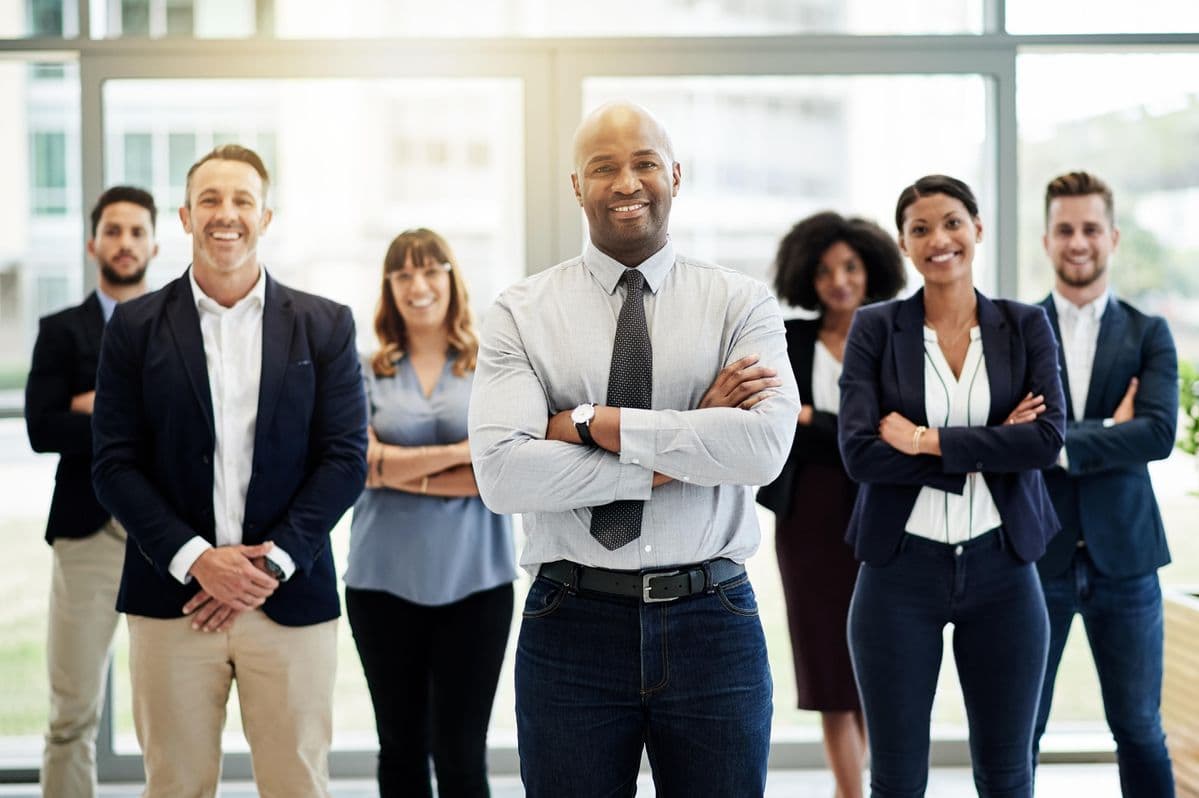 THE BOARD OF DIRECTORS AND ITS CHAIRMAN

According to article 98 of the law of July 24, 1966 “  the board of directors is invested with the broadest powers to act in all circumstances on behalf of the company  ” within the limits of the corporate purpose.

The powers of the chairman and of the board of directors are defined according to an almost identical formula; in accordance with article 113, he assumes the general management of the company and represents it in its relations with third parties; he is ”  vested with the broadest powers to act in all circumstances in the name of the company”  always within the limit of the corporate purpose, but subject to the powers expressly attributed to shareholders’ meetings and those reserved, in a special way , to the board.

Statutory provisions or decisions of the board limiting its powers are unenforceable against third parties. With regard to these, the company is committed even by acts of the chairman which do not fall within the corporate purpose, unless it is proven that they were actually aware of them.

The two forms overlap widely. The powers reserved for the board are the convening of meetings, the establishment of the accounts and the management report, the authorization of agreements concluded between the company and the in of its directors or general managers, the endorsements, sureties and guarantees and the appointment of the president too

THE PRESIDENT AND THE NRE

The dismissal of the PRESIDENT

The dismissal of the President can be decided at any time. However, it should be noted that it can only be decided by the board of directors, and not by the general assembly.

Shareholders, even majority shareholders, will therefore have to go through the board of directors. If the latter is united behind the Chairman, the shareholders will have to convene a general meeting to first dismiss the Board.

The dismissal by a board of directors convened in an emergency and without the fault of a nature to justify the urgency having been indicated to the person concerned so that he can explain himself, with a brutality of the dismissal undermining the integrity and professional reputation of the CEO is abusive (CA Paris September 4, 1998, 25th ch. B, Klocjzo c / Pavec ès qual, BRDA 98-20 .p 4)

The resignation of the leader is conversely abusive when it is given in an untimely manner, out of time or with the intention of causing harm. Thus is at fault the resignation of the CEO of a public limited company which did not establish before his resignation the report requested by the Board on the usefulness of equipment ordered by the company and which was essential for the calculation of cost prices. , had encouraged the indebtedness of the company and had let it embark on a path which had led to its loss (Cass. com. Nov. 27, 1977: Bull. Civ. IV n ° 251)   (for a resignation which was not considered untimely v. CA Versailles June 11, 1998, 12 ° ch, sect. 2 Fondeur c / SA Holdor, BRDA 98-20 p. 5)

The loss of the corporate office given to an employee does not constitute a modification of the individual employment contract (Cass. June 14, 2000, SA Coficoba c / Slupowski )

The agreements which in the United States are frequently signed, in particular to protect managers in the event of a takeover bid, come up against the principle of free dismissal of company managers. If this makes it possible to avoid some of the American excesses, on the other hand this by weakening the leaders favors the short termism.

The CEO and his power

The powers of the chairman may be limited by the articles of association or by the board of directors (L. 113 para. 4). These limitations of powers, if they are lawful, are unenforceable against third parties (art. L113-4)

In addition, he incurs additional liability insofar as he is responsible for the general management of the company and will therefore be civilly and criminally liable for the violation of legal and regulatory requirements committed by the company.