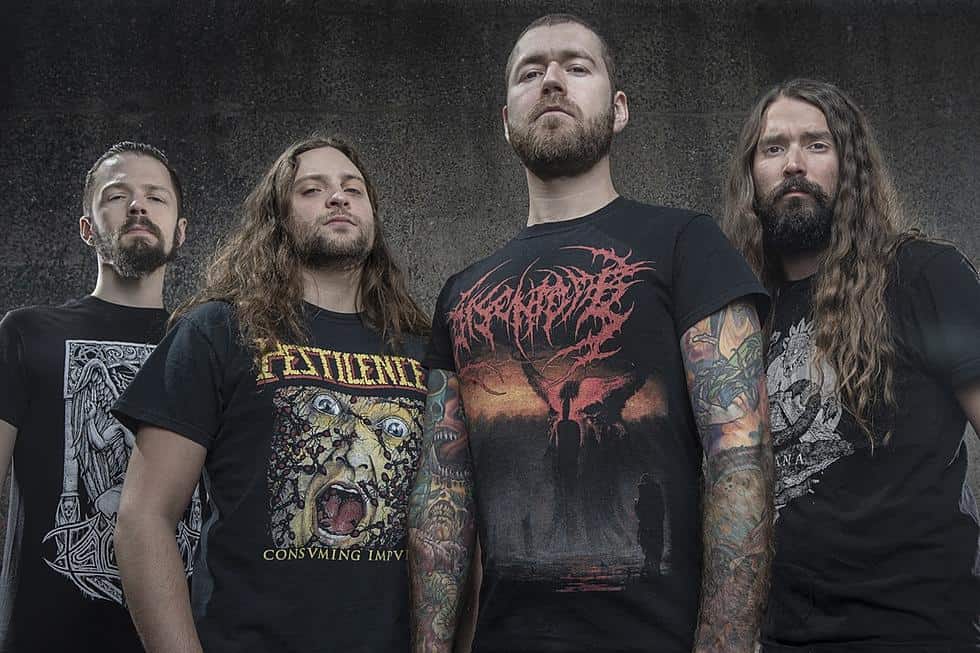 The dismissal of the President can be decided at any time. However, it should be noted that it can only be decided by the board of directors, and not by the general assembly.

Shareholders, even majority shareholders, will therefore have to go through the board of directors. If the latter is united behind the Chairman, the shareholders will have to convene a general meeting to first dismiss the Board.

The dismissal by a board of directors convened in an emergency and without the fault of a nature to justify the urgency having been indicated to the person concerned so that he can explain himself, with a brutality of the dismissal undermining the integrity and professional reputation of the CEO is abusive (CA Paris September 4, 1998, 25th ch. B, Klocjzo c / Pavec ès qual, BRDA 98-20 .p 4)

The resignation of the leader is conversely abusive when it is given in an untimely manner, out of time or with the intention of causing harm. Thus is at fault the resignation of the CEO of a public limited company which did not establish before his resignation the report requested by the Board on the usefulness of equipment ordered by the company and which was essential for the calculation of cost prices. , had encouraged the indebtedness of the company and had let it embark on a path which had led to its loss (Cass. com. Nov. 27, 1977: Bull. Civ. IV n ° 251)   (for a resignation which was not considered untimely v. CA Versailles June 11, 1998, 12 ° ch, sect. 2 Fondeur c / SA Holdor, BRDA 98-20 p. 5).

The agreements which in the United States are frequently signed, in particular to protect directors in the event of a takeover bid, come up against the principle of the free revocability of company directors. If this makes it possible to avoid some of the American excesses, on the other hand this by weakening the leaders favors the short termism.

The CEO and his power