Can A DUI Be Expunged?

It is obvious that these convictions are punishments themselves, as stated in your personal record. Even if you have completed all the requirements and probation period, still having a DUI conviction on your record creates a lot of problems for the driver, ranging from career opportunities to insurance premiums and more.

Even after you have paid all the fines and fees and fulfilled all the prerequisite requirements, you are still going to face the consequences. Therefore, most drivers ask questions like “Can a DUI be expunged?”.

If your data contains a DUI conviction, then you have to be extremely careful when driving. Even if there are drivers who have given up drinking and are trying to be respectful citizens, they will still find a DUI conviction as a part of their life, which makes them realize that they are still paying for their crime.

So, the question remains whether a DUI can be expunged, yes or no. It is a complicated question that has a lot of explanations and facts attached to it. Having a clean driving record is not a difficult task, but once you have committed a crime and have been convicted by the law, it is difficult to get away with it.

This DUI conviction will make you frustrated because they are mostly under observation no matter how much time has passed since the conviction. Therefore, it is always advised to drive slowly, follow the rules, and never drive while you are drunk.

Can A DUI Be Expunged? A drinking habit will affect you in many areas, like getting a job, purchasing a gun, obtaining credit, renting an apartment, or getting a student loan. All these issues arise when you are being convicted by the law. These factors show that a DUI conviction can never be expunged from the record, no matter what the situation is.

Moreover, this conviction will also affect your ability and peace of mind while getting insurance, since a DUI record can cause a spike in insurance premiums.

Expunging a DUI conviction from the record is difficult, if not impossible, depending on the state’s laws and rules. This law of expungement also varies from state to state and law to law. Some states allow expungement but under certain conditions, while some states do not allow any conviction at all.

So, it is a matter to ponder whether a state can allow a DUI to be expunged or not.

What Does Expunged Mean In A DUI Case?

Expungement is a term used by the court through which the court orders the elimination of all the previous records and convictions from the criminal document to seal the conviction permanently so it will never appear on the background record.

However, it is a fact that a DUI can never be removed or eliminated from the record permanently, and that law enforcement agencies and police officers will keep a record of the background of the crime even if the DUI is expunged from the file. However, institutions like insurance companies, employers, and others are not able to view that after the expungement.

The questions here are valid. Can a DUI be expunged from the previous record or not? It depends on the case and the conviction applied by law enforcement. But the major reason behind getting an expungement of the previous record is that it will prevent hindrances while you are applying for a loan or getting a job.

What Makes You Eligible For Expungement? If you are still thinking about “can a DUI be expunged?”, then you must read this.

The state laws determine whether or not you are eligible for expungement.

The fact is that if you have more than one conviction on your record, then there is the possibility that you might not be eligible for the expungement of DUI. There are fewer chances that a person with a severe DUI conviction might also not be eligible for expungement. Therefore, you have to think about whether or not “Can a DUI be expunged in normal cases or complicated cases?”.

On the other hand, remember that if you are convicted of multiple allegations related to DUI, then chances are almost zero that you can seal the DUI.

How Clear Should Your Record Be To Qualify For Expungement?

Maintaining a clean criminal record is sometimes extremely difficult as people do make mistakes, and it is not fair that they pay the price for their honest mistakes for the rest of their lives.

Can a DUI be expunged? This is always a valid question to ask your attorneys, as they will explore the details of your DUI before letting you know if you have a case for expungement.

The State also confirms a time limit within which a criminal may file for DUI Expungement; otherwise, their request may be denied.

The expungement criteria also vary from person to person, and they might range from almost 3 years to 10 years. Another reason to be curious about is whether or not “Can a DUI be expunged in the case of a crime?”, like if someone has killed someone or injured someone, or if they have destroyed property. This thing should also be kept in mind before you apply for DUI Expungement.

How To Begin With The DUI Expungement Process? 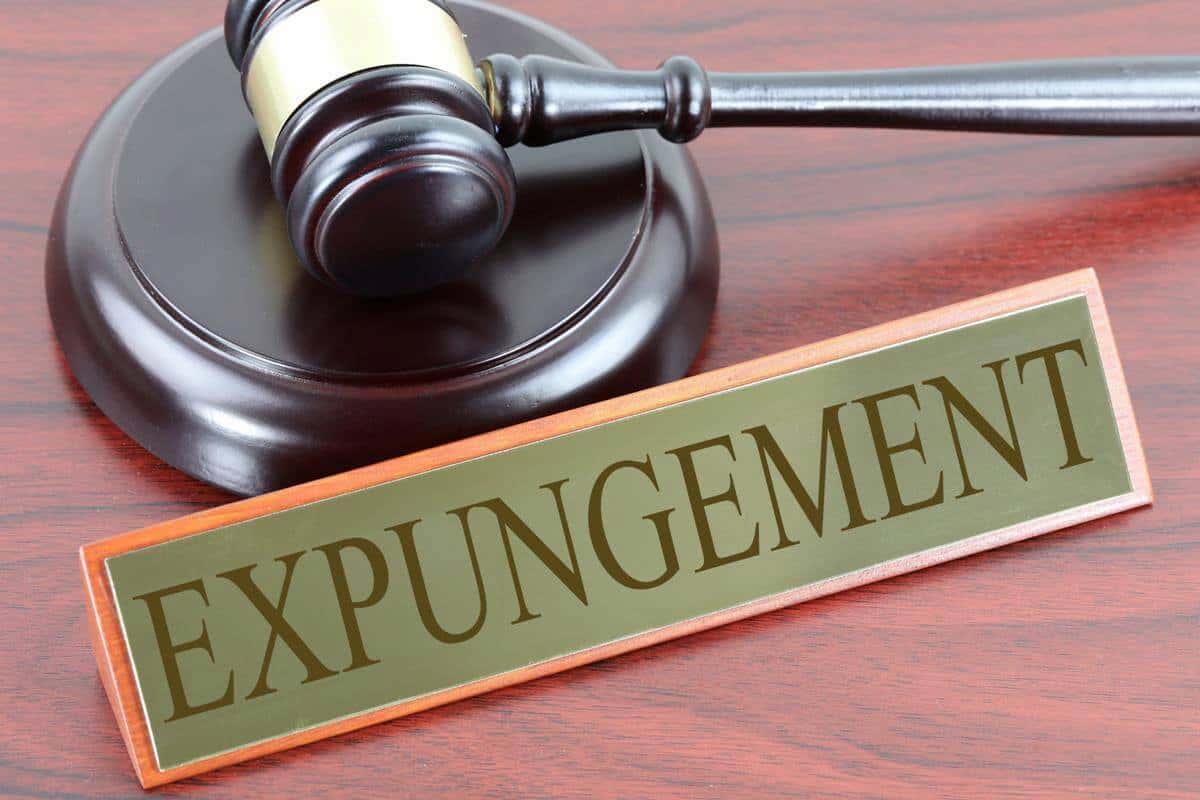 If the state allows you to apply for DUI expungement within a certain time period and clear your previous record, then you must follow a few steps for the application, such as:

This is the entire process through which every person who wants to have an expungement of their previous record must go through.

Should Everyone Go Through The Process Of DUI Expungement Or Not?

It depends on the state affairs and jurisdiction, whether the person should be granted an expungement on the crime he/she has committed or not. The process is quite long and hectic, but a person can be exempted from all the allegations that affect their personality and other productive actions they want to take.

As a result, it is preferable to seek advice and suggestions from a lawyer or attorney who will properly guide you through the court orders, allegations, and system to determine whether or not a DUI can be expunged. In most cases, minor DUI incidents can be expunged if you have an experienced DUI attorney by your side.

DUI Expungement And The State

It can also happen that the different states in the USA do not allow you to drop off convictions from your previous records over a prescribed period of time. But, once the DUI is removed from your record, you are eligible for employment or receive other promotional considerations that were pending due to the DUI conviction.

At the end of your probation period, the criminal is allowed to apply for expungement without any delays. Therefore, it is better to fulfill all your terms before the probation period so that you can qualify for the DUI Expungement.

So, if you are stressed about “Can a DUI be expunged” and your background record is clear, then you must read all the above information to understand better.