Can You Get Arrested for DUI?

Nearly one-third of all deaths that occur from car accidents involve drunk drivers. As a result, the law takes driving under the influence seriously.

Therefore, if you’re caught driving under the influence, you’ll face some consequences. But, can you get arrested for DUI charges?

The answer is yes—however, the court factors several things when prosecuting your case.

Keep reading if you’d like to learn more about the consequences of DUI charges. When you drive after drinking alcoholic beverages, the alcohol impairs your ability to drive carefully. Alcohol affects your judgment, reflexes, and mindset.

Therefore, you have a higher chance of getting in an accident when consuming alcoholic beverages. So, you’re probably wondering, “do you get arrested for DUI charges?”

If you drive under the influence and get pulled over, the police will perform a series of steps to determine if they should arrest you. Here are a few of the steps:

If the officer suspects you’re driving under the influence, they might begin by performing a field sobriety test. This test involves several commands, such as counting backward or standing on one leg to see if you can balance.

The point of these simple tests is to see if you can complete them. They might take it a step further by performing a breathalyzer if you fail.

A breathalyzer tests your blood-alcohol content. The officer will ask you to blow into the device. You have the right to refuse the test, but refusal might go against you.

The officer can arrest you if they suspect you’re under the influence, even if you refuse to take the test.

They can arrest you if they find open bottles of alcohol, drugs, or drug paraphernalia. They might charge you with a DUI or another crime, such as drug possession. Right to Due Process

It’s important to know that you have the right to due process. All American citizens have this right after a DUI arrest. While you’ll take a trip to jail if the police arrest you for a DUI, you shouldn’t stay there indefinitely.

Instead, you’ll have a court process to work through. The first step is the arrest. The arrest initiates the charges, but they don’t mean that you’re guilty.

Due process is a series of legal steps you go through to determine the outcome of your charges. These steps begin with an initial hearing. This hearing serves several purposes, including the following:

After the initial hearing, you should have a way out of jail through bail. Then, you’ll have several more court hearings. You won’t receive any further consequences for the charges until the court settles the matter.

If the court pronounces you “innocent,” they’ll drop the charges, and you’ll have no consequences. However, you might have further consequences if you’re guilty.

Consequences of a DUI

The consequences you’ll face after a DUI depend on several things. However, getting arrested and placed in jail is a common outcome when the police initially catch you driving under the influence.

When a person commits several DUIs and is convicted of these charges, the court produces stricter consequences.

So for a first DUI, you can expect to spend a night in jail, pay some fines, and complete a required alcohol course. The penalties are greater for multiple DUI arrests.

Additionally, the court views several other factors, including the following:

A court typically requires a BAC of 0.08 or higher for a DUI conviction. However, you’ll face more consequences if your BAC is 0.15 or higher. Therefore, your BAC matters in your case.

If the police arrested you for a DUI, you have the right to legal representation. You can go to Polson Law Firm to find the right lawyer in Birmingham if you need one.

The lawyer you hire plays a significant role in your case and outcome. Therefore, you need a good one.

A good lawyer is one with experience handling DUI crimes. Therefore, you should aim to find a lawyer that specializes in this branch of law, as they’ll know the best strategy to fight your case. 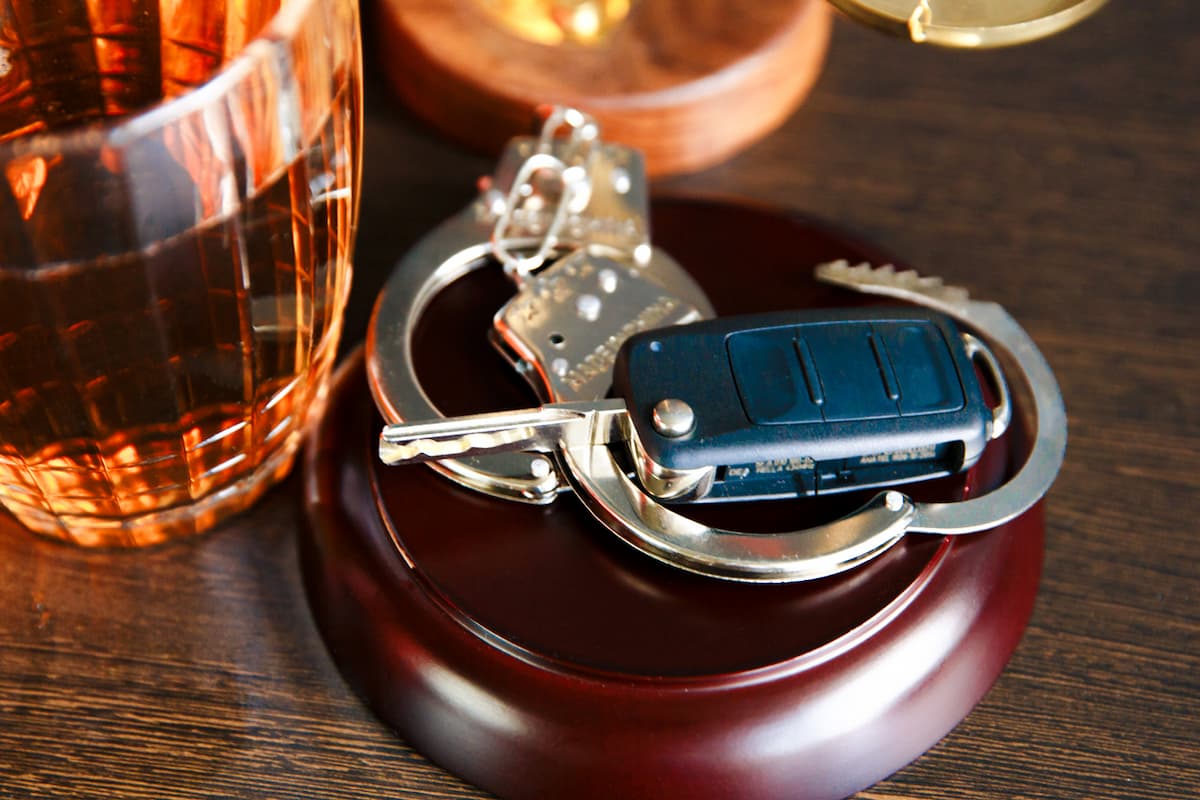 Fighting a DUI case is a smart idea if you believe you shouldn’t have received the charge. For example, did the police wait too long to give you the breathalyzer? If so, the time difference could’ve affected the results.

Avoid DUIs Through a Designated Driver

If the police catch you driving under the influence, you might get arrested for DUI charges. However, you can avoid this by getting a designated driver the next time you consider drinking and driving.

Did you enjoy this article? If so, be sure to check out the rest of our site for more legal-related articles. And you may also want to learn about OWI vs DUI.