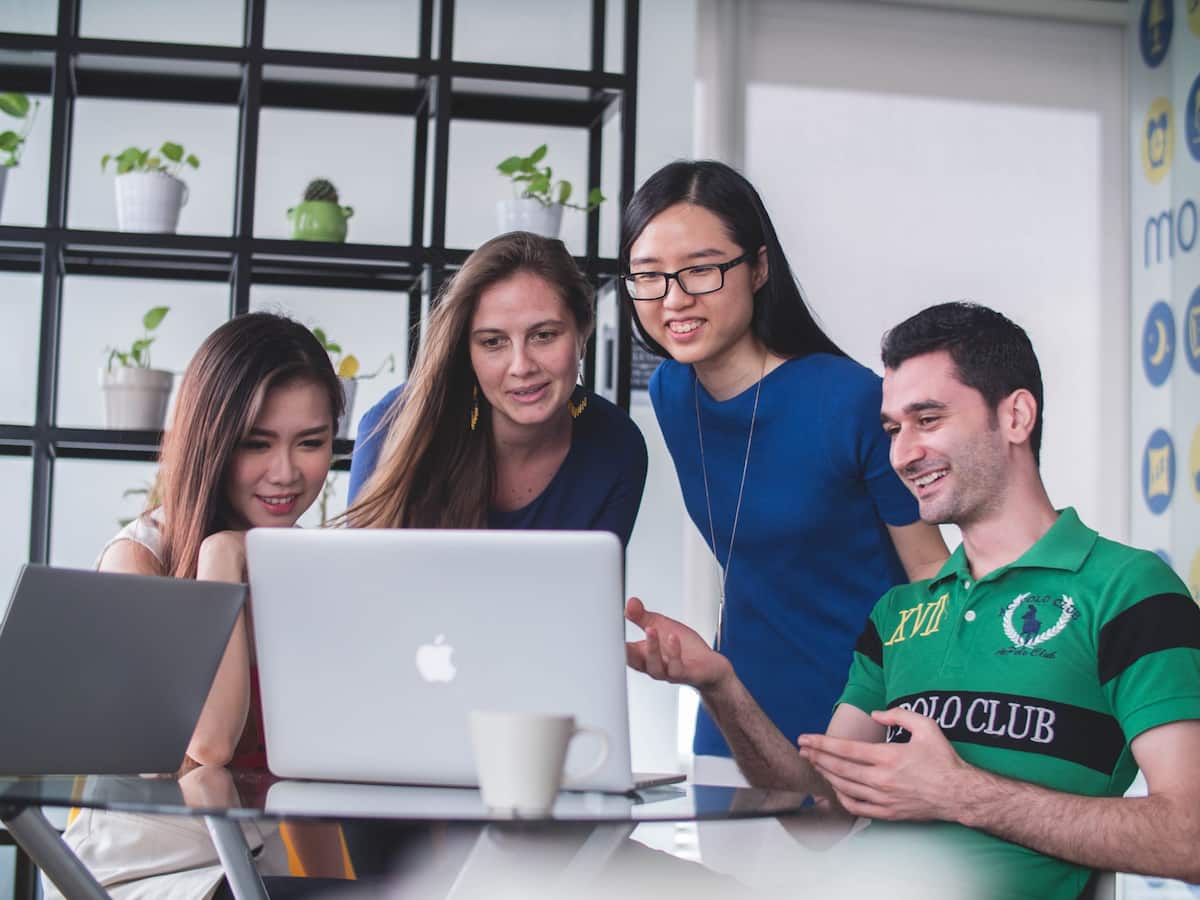 Donations Made By Individuals

Expenses incurred as part of a voluntary activity and strictly for the achievement of the corporate purpose of an organization mentioned in the second to sixth paragraphs, when these expenses, duly justified, also entitle them to a tax reduction. have been recorded in the body’s accounts and that the taxpayer has expressly waived their reimbursement. These provisions apply to costs incurred from the date of entry into force of Law No. 2000-627 of July 6, 2000 amending Law No. 84-610 of July 16, 1984 relating to the organization and promotion of physical and sports activities.

1a. For the application of the provisions of 1, when the donations and payments made during a year exceed the limit of 20%, the excess is carried forward successively to the following years up to the fifth inclusive and gives rise to the reduction. tax under the same conditions.

1 ter The rate of the tax reduction referred to in 1 is increased to 66% for payments made for the benefit of non-profit organizations which provide free meals to people in difficulty, which help to promote their housing or who mainly provide the free treatment mentioned in 1 ° of 4 of article 261 to people in difficulty. These payments are retained within the limit of 414 euros for the taxation of income for the year 2003. They are not taken into account for the application of the limit mentioned in 1.
The payment limit mentioned in the first paragraph is increased each year in the same proportion as the upper limit of the first bracket of the income tax scale for the year preceding that of the payments. The amount obtained is rounded, if necessary, to the next higher euro.

2. Foundations and associations recognized as being of public utility may, when their statutes have been approved as such by decree of the Council of State, receive payments on behalf of works or organizations mentioned in 1.
The condition relating to the recognition of public utility is deemed to be fulfilled by the associations governed by local law maintained in force in the departments of Moselle, Bas-Rhin and Haut-Rhin, when the mission of these associations is recognized by ‘public utility.
A decree in the Council of State sets the conditions for this recognition and the decentralized procedures for granting it.
3. Donations, provided for in article L. 52-8 of the electoral code, paid to an election financing association or to a financial agent referred to in article L. 52-4 of the same code which are granted by check, definitively and without consideration, and for which it is justified in support of the campaign account presented by a candidate or a list. The same applies to the donations mentioned in article 11-4 of the amended law n ° 88-227 of 11 March 1988 relating to the financial transparency of political life as well as the contributions paid to political parties and groups through the intermediary of their agent.

4. (repealed).
5. The benefit of the provisions of 1 and 1 ter is subject to the condition that supporting documents are attached to the income statement, corresponding to a model set by an order attesting to the total amount and the date of the payments as well as the identity of beneficiaries. Otherwise, the tax reduction is refused without notification of prior adjustment.
However, for the application of 3, the receipts issued for donations and contributions of an amount equal to or less than 3,000 euros do not mention the name of the beneficiary. A decree in Council of State determines the modalities of application of this provision.

6. Notwithstanding the provisions of the first paragraph of 5 and until the taxation of income for the year 2003, the benefit of the tax reduction is granted to taxpayers who submit the declaration of their income electronically, in application of article 1649 quater B ter, on condition that the identity of each beneficiary organization and the total amount of payments made to each of them for the tax year are mentioned on this declaration revenues.
The identity of the beneficiary is not mentioned for donations and contributions paid to organizations referred to in e of 1 and 3 when, in the latter case, the payments are of an amount equal to or less than 3,000 euros.
The tax reduction granted is called into question when these taxpayers cannot justify the payments made by presenting the supporting documents mentioned in the first paragraph of 5.
7. Repealed