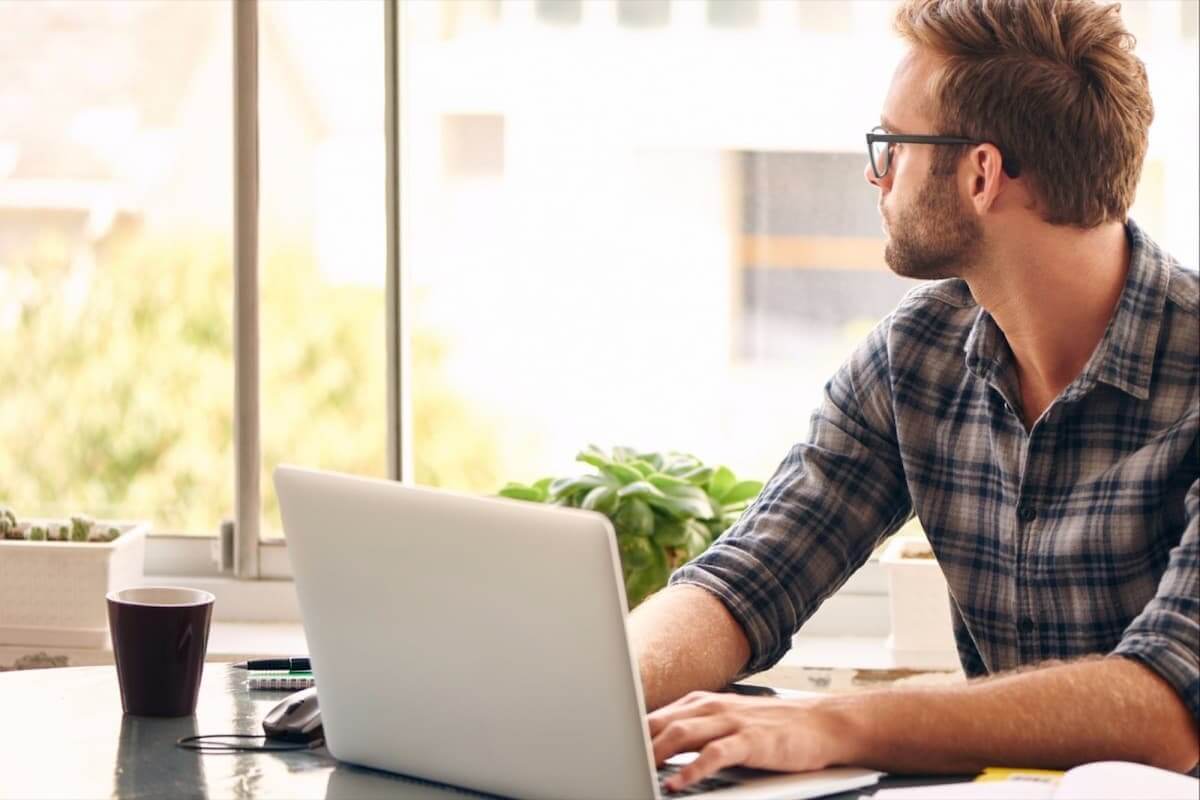 EMPLOYMENT OF AN EMPLOYEE AT HOME

5. The assistance takes the form of an income tax reduction equal to 50% of the expenses mentioned in 3 borne by:
a) People other than those mentioned in 4;
b) The persons mentioned in 4 who have borne these expenses at the residence of an ascendant.
6. The aid is granted on presentation of documents justifying the payment of salaries and social contributions, the identity of the beneficiary, the nature and amount of the services paid to the defined association, company or organization. on 1.

NOTE: provisions applicable from the taxation of income for 2007.