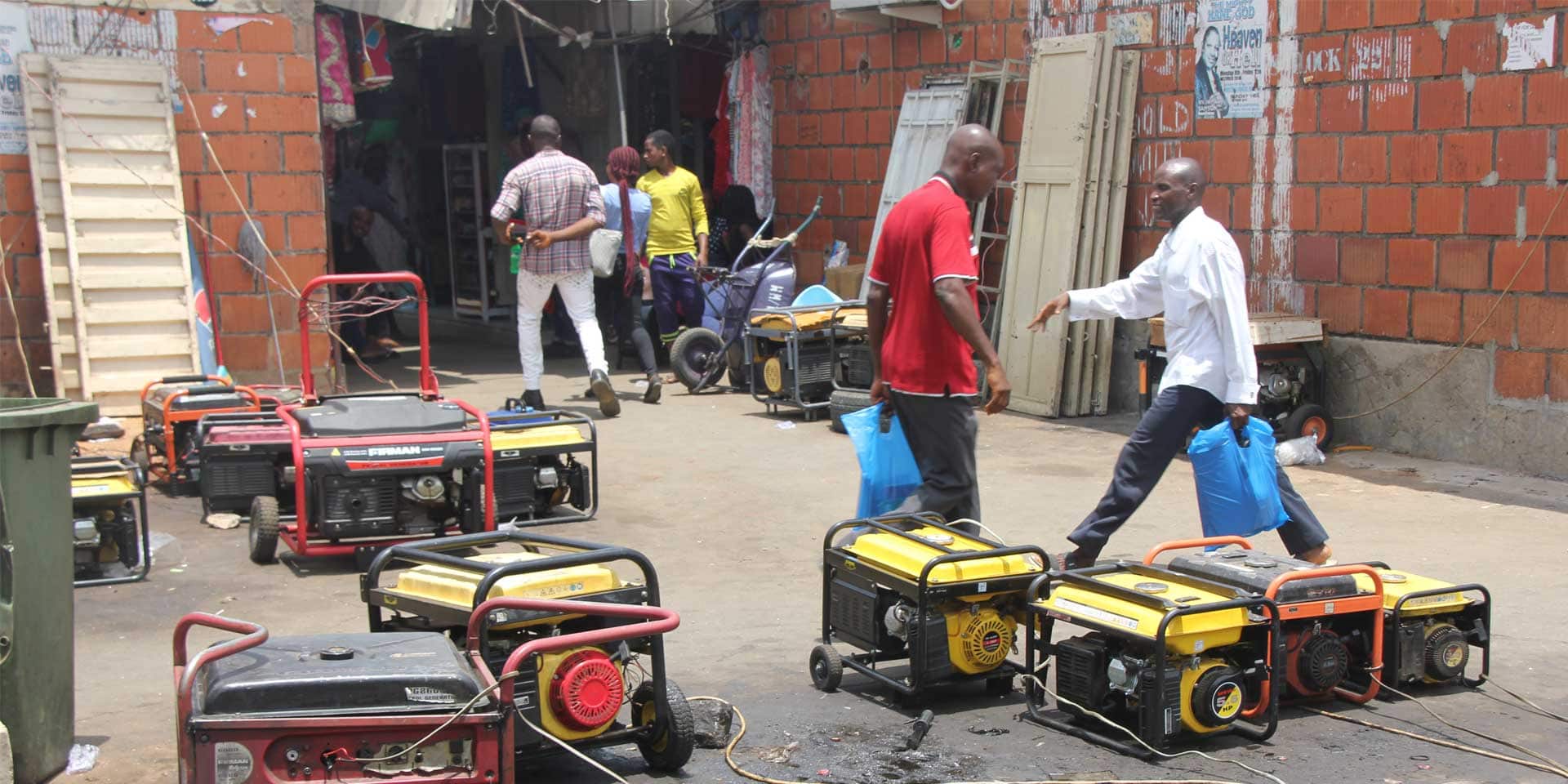 2. The tax is payable:
a) For the deliveries and purchases referred to in a of 1 and for the operations mentioned in b, c, d and e of 1, when the operative event occurs;
However, for deliveries of electricity, gas, heat, cold or similar goods giving rise to successive settlements or collections, the chargeability may, at the option of the debtor, occur at the time of the debit; it intervenes in any event from the collection of down payments and up to their amount, when requested before the intervention of the chargeable event or of the debit;
b) For the deliveries of meat provided for in 9 ° of article 257, during the first removal following slaughter;
c) For the provision of services, during the collection of down payments, the price, the remuneration or, at the option of the debtor, according to the debits.
In the event of a discount on a bill of exchange, the tax is payable on the date of payment of the bill by the customer.
Building contractors may, under conditions and for the work which are fixed by decree, opt for the payment of the tax on deliveries.
d) For intra-Community acquisitions, the 15th of the month following that in which the operative event occurred.
However, the tax becomes payable when the invoice is issued, provided that it precedes the due date provided for in the first paragraph and that it is not a down payment invoice.