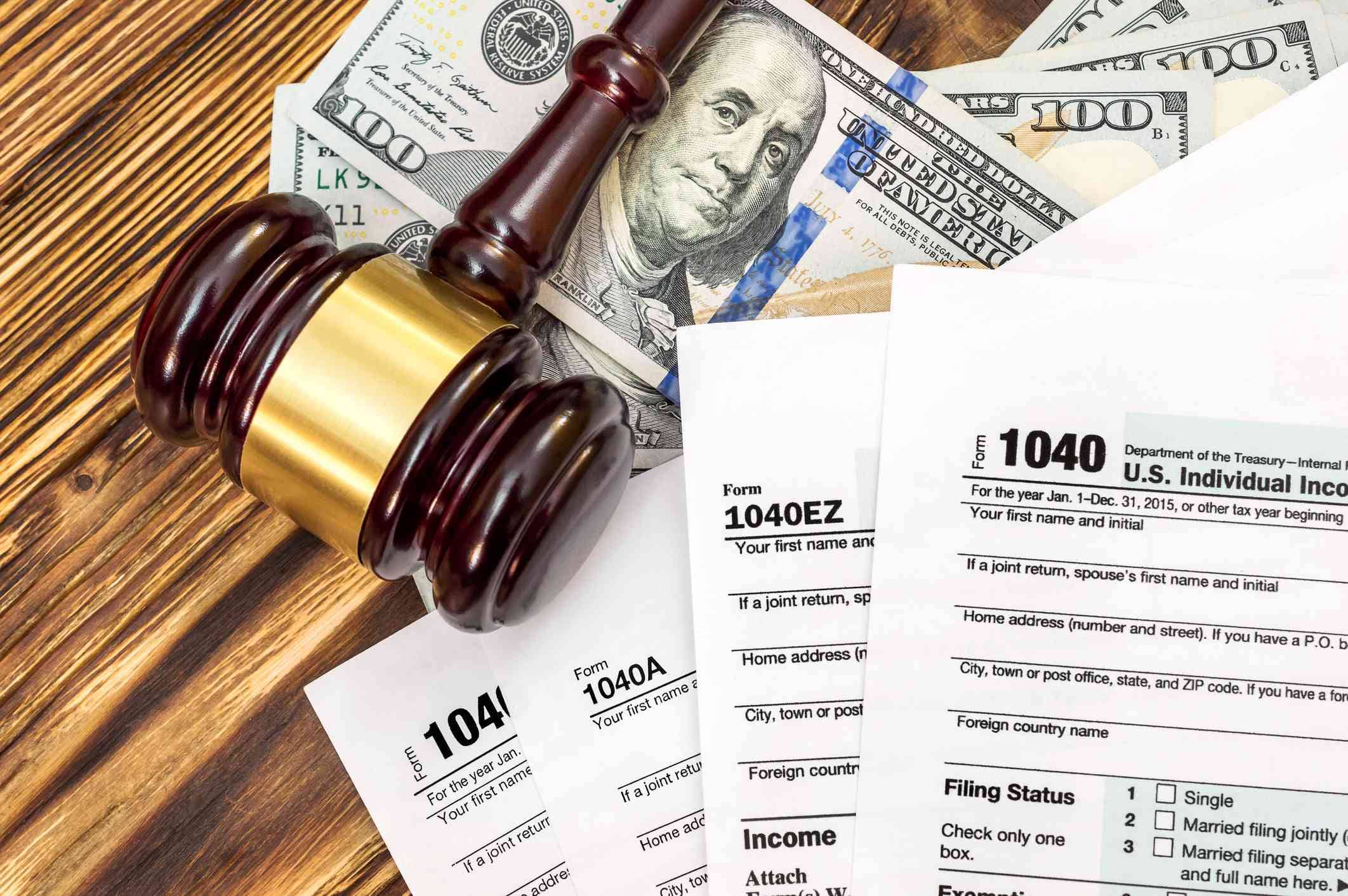 WITHHOLDING AT SOURCE OF INCOME TAX

I: Withholding of income tax

II. The basis for this deduction is the net amount of the sums paid, determined in accordance with the applicable income tax rules, excluding those which provide for the deduction of real professional expenses.

The limits of these installments are set by decree of the Council of State in proportion to the duration of the activity carried out in France or the period to which the payments relate when this duration differs by one year.
The rates of 12% and 20% above are reduced to 8% and 14.4% in the overseas departments.

IV. Each of the thresholds indicated in III varies each year in the same proportion as the limit closest to the brackets of the scale provided for in 1 of I of article 197.
V. The withholding is deducted from the amount of income tax established under the conditions provided for in article 197 A.

(Law n ° 89-935 of December 29, 1989 art. 30 II 1, 3 finances for 1990 Official Journal of December 30, 1989 direct modification incorporated in the edition of June 15, 1990)
(Law n ° 92-597 of July 1, 1992 art. 1, 2, 5 Official Journal of July 3, 1992)
I Give rise to the application of a withholding tax when they are paid by a debtor who carries on an activity in France to persons or companies, subject to income tax or tax on companies which do not have a permanent professional establishment in that country:
a. The sums paid in remuneration of an activity carried out in France in the exercise of one of the professions mentioned in article 92;
b. The products defined in article 92 and collected by the inventors or under copyright, those collected by the breeders of new plant varieties within the meaning of articles L623-1 to L623-35 of the intellectual property code as well as all products derived from industrial or commercial property and similar rights;
vs. Amounts paid as remuneration for services of any kind provided or used in France.
d. The sums, including salaries, paid from January 1, 1990, corresponding to artistic or sporting services provided or used in France, notwithstanding the provisions of article 182 A;

II The withholding rate is set at 33 1/3%.
It is reduced to 15%. 100 for the remuneration referred to in d of paragraph I.
The withholding is deducted from the amount of income tax established under the conditions provided for in article 197 A.

(inserted by Law n ° 2003-1312 of December 30, 2003 art. 27 I b amending finances for 2003 Official Journal of December 31, 2003)
1. The withholding tax provided for in Article 182 B is not applicable to royalties paid by a legal person taking one of the forms listed in the first paragraph of 1 of Article 119c or by a permanent establishment to a person legal entity which is its partner or to a permanent establishment dependent on a legal person which is its partner. For the application of this article, the status of associated legal person of a legal person and of associated legal person of a permanent establishment is recognized in accordance with the second and third paragraphs of 1 of article 119 quater.
For the application of this article, royalties mean payments of any kind received as remuneration for the use or the concession of the use of a copyright in a literary, artistic or scientific work, including motion pictures and computer software, a patent, trademark, design, plan, formula or secret process , as well as for information relating to experience acquired in the industrial, commercial or scientific field. Payments received for the use or concession of the use of a right relating to industrial equipment,
2. The exemption provided for in 1 is subject to the same conditions and justifications as those provided for in Article 119c.
3. The provisions of 1 do not apply when the fees paid benefit a legal person or a permanent establishment of a legal person controlled directly or indirectly by one or more residents of States which are not members of the Community. European Union and if the main object or one of its main objects is to take advantage of the provisions of 1.
When, because of the special relationship existing between the payer and the beneficial owner of the royalties or of those which both have with a third party, the amount of the royalties exceeds the amount agreed by the payer and the beneficial owner in in the absence of such relationships, the provisions of 1 only apply to the latter amount.
4. A decree specifies, as necessary, the modalities of application of this article.

(Law n ° 89-935 of December 29, 1989 art. 30 finances for 1990 Official Journal of December 30, 1989)
(Law n ° 91-716 of July 26, 1991 art. 5 VI VII Official Journal of July 27, 1991)
(Law n ° 92-597 of July 1, 1992 art. 1, 2, 5 Official Journal of July 3, 1992)
Salaries, copyrights and remuneration paid from January 1, 1990 to the persons mentioned in the third paragraph who have their tax domicile in France by persons liable to corporation tax or income tax in the category of industrial and commercial profits as well as legal persons governed by public law and civil societies collecting and distributing copyright and performers’ rights are subject, at the request of the beneficiary, to a deduction equal to 15 p. 100 of their gross amount.
This withholding is charged against income tax due for the year in which it was made.
The option provided for in the first paragraph may be exercised by athletes and performing artists, authors of intellectual works designated in Article L112-2 of the Intellectual Property Code, as well as by the performers of these works. the exception of architects and software authors (1).